Three soldiers have been injured from gunshots fired by some residents of Bawku in a renewed clash in the area.

Three people are also feared dead from the exchange of gunfire between soldiers and some residents at Barbari-Buabula, a suburb of Bawku in the Upper East Region.

In the ensuing melee which lasted many hours, a nine-year-old boy, a 16-year-old girl, and an elderly man whose identities are not yet known were reportedly shot. They are feared dead.

Two other civilians also sustained varying injuries in the course of the exchanges.

The soldiers, attached to the 11th Mechanised Infantry Batallion based in Bazua, were on an operation to sweep out miscreants in the area when they were reportedly met with resistance, which led to the exchange of gunfire.

According to information gathered by Graphic Online, the injured soldiers were first taken to the Bawku Presbyterian Hospital and later to the Bolgatanga Regional Hospital.

The soldiers have since been airlifted to the 37 Military Hospital in Accra for further treatment due to the severity of the injuries.

A resident in the area [name withheld] said gunshots were heard around 2am Wednesday.

He said the shooting continued till about 11 am.

He stated that the soldiers moved to the area to arrest the perpetrators of the sporadic shooting and in the process clashed with some of the youth.

The Upper East Regional Police Command has so far rounded up 18 suspects within the area where some people were killed recently, which led to the death of a horse trader, Mohammed Bori last Monday [March 14, 2022.]

The horse trader while riding one of his horses was accosted by some unknown assailants and was lynched.

According to the Upper East Regional Police Public Relations Officer, Assistant Superintendent of Police (ASP) David Fianko-Okyere, the suspects are under investigation and will be put before court.

He stated that the suspects are being interrogated and that those who would be found culpable will be arraigned. 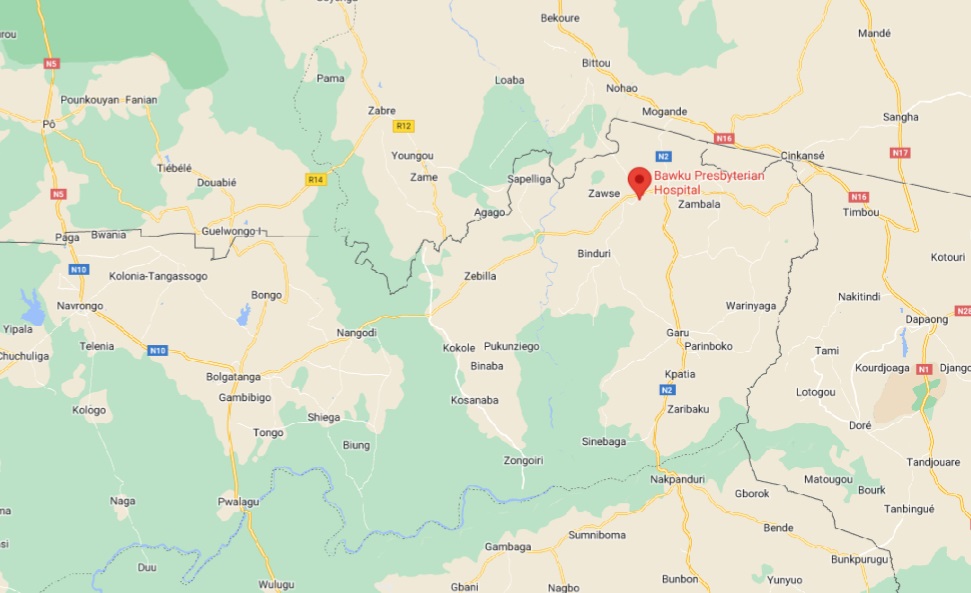