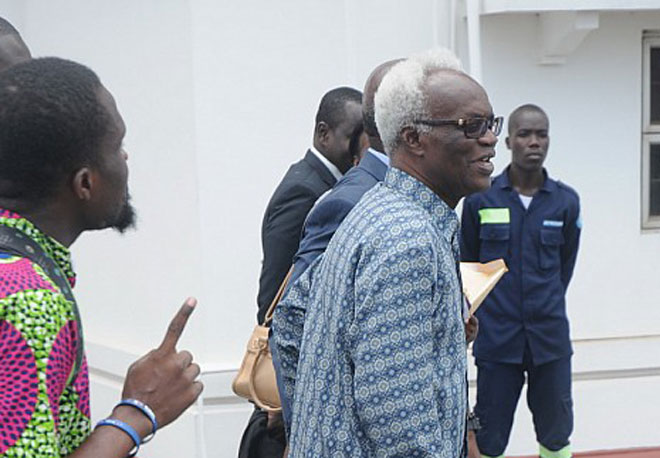 Two Accra based radio stations and a television station owned by the Network Broadcasting Company, have temporarily shut down in solidarity with the three contemnors who were handed four months jail sentences on Wednesday morning by the Supreme Court.

Graphic Online was monitoring the two radio stations when it noticed that they simultaneously went off air without any information to listeners.

Checks from sources at the station however indicated that they went off air in solidarity with the trio, who have been jailed by the Supreme Court.

The directors of the mother company of the two stations and television, Network Broadcasting have also been sentenced to a fine of Ghc30,000 by the Supreme Court.

If the directors fail to pay the fine by close of work on Thursday July 28, 2016,  they will be held liable to a prison term.

The court however did not indicate the prison term they will have to serve. 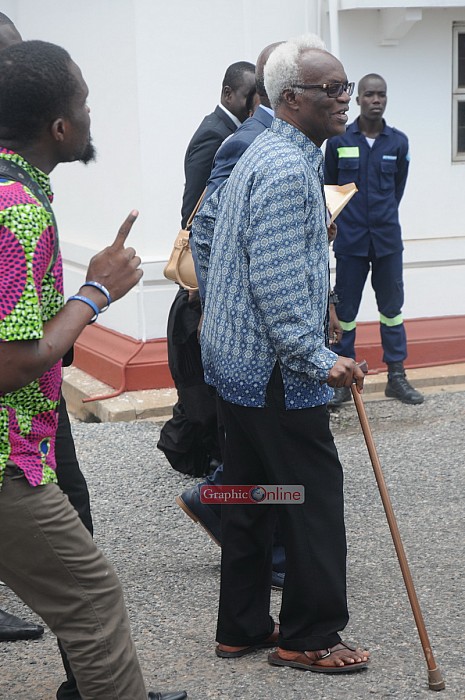 Mr Ato Ahwoi (pictured above), a director of Network Broadcasting Company and a former presidential advisor was in court for the first time on Wednesday and was also found guilty of criminal contempt. The other directors were convicted together with the trio, Salifu Maase alias Mugabe and his two panelists Alistair Tairo Nelson and Godwin Ako Gunn last week.

Mr Ahwoi who was making his first appearance in court on Wednesday, July 27, 2016 since he was absent at the first two sittings pleaded he was liable with explanation and was subsequently convicted and sentenced.

The two political commentators threatened the lives of judges of the superior court on Accra-based radio station, Montie FM. They made the statements on a programme known as 'Pampaso' a.k.a. 'Bia Gya' [Open Fire] and hosted by Mugabe.

The Supreme Court presided over by Ms Justice Sophia Akufo apart from putting them in prison also fined the three Ghc10,000 each. If they fail to pay the fine by close of work on Thursday July 28, 2016, they will each serve an additional one month term in prison.

If the two companies fail to pay the fine by close of work on Thursday July 28, 2016 all their directors would be held liable to a prison term.

The court however did not indicate the prison term, the directors would have to serve,

It is not clear when the managers of the two stations intend to bring back their programmes on air.