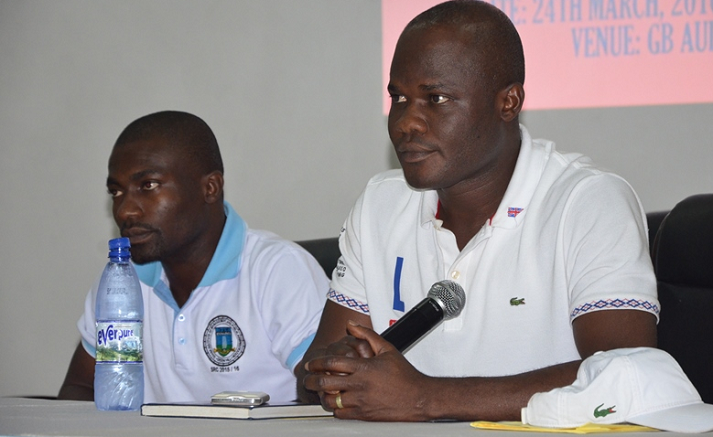 Parliament is billed to consider matters provided for in Article 71 of the 1992 Constitution relating to the determination of certain emoluments for specified constitutional office holders in the Executive.

The Speaker of Parliament, Mr Edward Doe Adjaho, made this known on Tuesday in his opening remarks at the start of the post-general election sitting of the Third Meeting of the Fourth Session of the Sixth Parliament of the Fourth Republic of Ghana.

Per the Constitution, Article 71 office holders include the President, the Vice-President, the Speaker of Parliament, the Chief Justice and Justices of the Supreme Court. The rest are Members of Parliament (MPs), Ministers of State, political appointees and public servants with salaries charged to the Consolidated Fund but enjoying special constitutional privileges.

Article 71 (1) and (2) of the 1992 Constitution stipulates that the determination of the salaries and allowances of the Executive, the Legislature and the Judiciary paid from the Consolidated Fund would be determined by the President, on the recommendations of a committee of not more than five persons appointed by him and acting upon the advice of the Council of State.

In determining the salaries of the President, his Ministers and political appointees, as well as the members of the Council of State, the Constitution states that Parliament will determine that based on the advice of the same committee.

When contacted, the Second Deputy Majority Chief Whip and member of the Business Committee of Parliament, Mr Ahmed Ibrahim, told the Daily Graphic that Parliament was yet to receive the report from the President.

He said Parliament was expecting to receive the report, consider and possibly approve it before the dissolution of the House on January 6, 2017.

The Speaker said in accordance with Article 67 of the Constitution, President John Dramani Mahama would deliver a message on the State of the Nation to Parliament.

Giving details, Mr Ibrahim told the Daily Graphic that the Business Committee had proposed that the President would deliver the message on State of the Nation to Parliament on January 5, a day before the dissolution of the House.

He said the idea was that there might be some developments before then and also the President did not have to give an address on the State of the Nation a week before he leaves office.