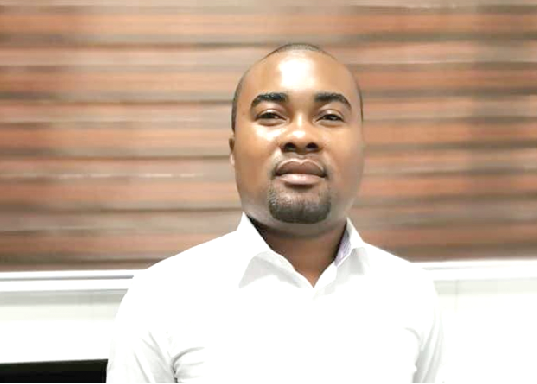 The National Lottery Authority (NLA) has commended KGL Technology Limited, operators of *959#, the official short code of the authority, for a solid partnership and good working relationship which it considers the game changer in the lottery business.

In a press statement issued and signed by its Publics Relations Manager, Mr. Razak Kojo Opoku, the authority  acknowledged the various roles the KGL Technology Limited has played in resolving some financial issues recently, which otherwise would have plunged the authority into some level of crisis.

It said the recent financial challenges that were encountered by the authority were largely due to high winning ratios recorded over a long period of time.

The win ratios, it said,  were exceeding the sales/revenue generated and this brought about some considerable level of liquidity challenges.

According to the  statement, KGL Technology Limited, in a timely manner, offered the authority life-saving antidotes to resolve the situation.
“The KGL Technology Limited is a leading digital online lotto marketing company, assisting the NLA to fully implement its digitisation programme,” it added.

The statement also reacted to a news item concerning a bailout agreement between the NLA and KGL Technology, saying it was “misleading, manufactured lies, outright fabrications and did not represent the true picture of the financial records at the NLA”.

It said the authors of the news item did not factor into their analysis the payment of commission to Lotto Marketing Companies over the last six years, as well as the payment of fees to the technical service providers over that same period.

It further stated that statutory payments to the Consolidated Fund,  the payment of salaries, allowances and other benefits to employees of the authority and the cost of day-to-day administration and operations of the NLA over the last six years were part of the responsibilities of the authority.

Additionally, the statement said the payment for contracts executed by individual companies and other financial expenses of the authority over the last six  years were all not taken into consideration before the  hasty conclusion was reached by the publishers of the false stories.

The statement, therefore, urged the general public to totally ignore the fabricated news item and treat it with the contempt it deserves.

It also urged all stakeholders and employees of the NLA to remain calm as the authority takes all the necessary steps to address the concerns of the lottery industry.

“The NLA is assuring the general public and stakeholders that it is taking more pragmatic steps to address all current challenges and bounce back stronger as the leading lottery regulator and operator in Africa”, the statement added.