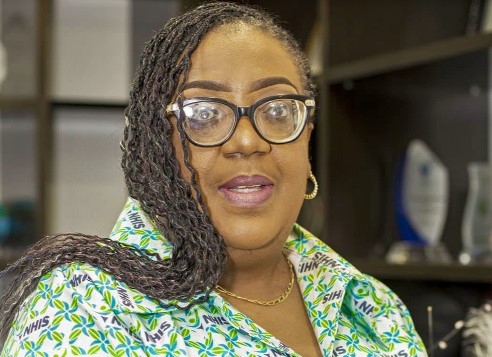 The National Health Insurance Authority (NHIA) has said it had paid health service providers across the country more than GH¢87 million to enable them to pay for pharmaceutical supplies.

The latest payment, according to the managers of the scheme, brings to GH¢686 million the total payments made to service providers as of Thursday, June 18, 2020.

A statement issued in Accra by the Public Affairs Directorate of the NHIA said the rapid payments were a manifestation of a pledge made by the Chief Executive to publish claims payments made on behalf of service providers to re-assure all stakeholders of the transparency of payments.

The statement further said about GH¢320 million estimated to be around 46 per cent of the sum paid was for medicines prescribed by the service providers.

The NHIA statement comes after a Daily Graphic publication in which the Chamber of Pharmacy Ghana and the Pharmaceutical Manufacturers Association of Ghana had made demands for the payment of 12 months’ outstanding debts owed their members by NHIA-funded service providers and regional medical stores.

The two bodies threatened to resort to a ‘cash-and-carry’ regime or alternatively would only supply if there was a bank guarantee because of the financial difficulties brought about by the indebtedness of their main customers.

The NHIA statement, however, described the development as “worrying and of great concern to the authority as it has the potential to adversely affect the medicine supply chain and negatively impact on the quality of care that the NHIA aspires to obtain for the Ghanaian public”.

“Management strongly urges healthcare facilities funded by the NHIA to promptly settle their debts to the pharmaceutical companies to avoid any disruptions in the medicine supply chain,” it said.

“The NHIA is committed to further reducing any outstanding claims to ensure that its members continue to receive quality health care. Service providers are critical partners in the NHIA’s drive to attain universal health coverage (UHC) and must guarantee quality of health care to scheme members and their patients as a whole,” the statement added.