New Guan DCE passes on after 11-days in office 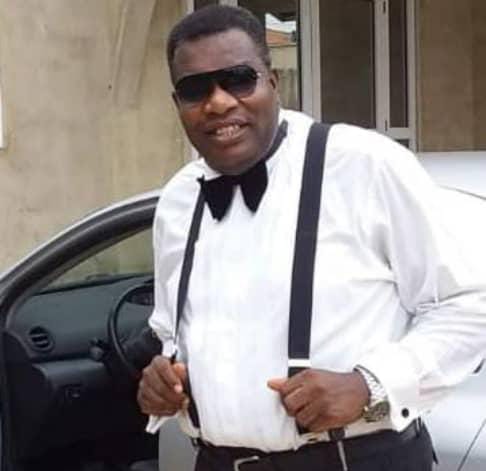 The District Chief Executive (DCE) for the newly created Guan District in the Oti Region, Mr Marlon Anipa is dead.

He died Tuesday morning after spending 11 days in office.

Mr Anipa is said to have died at the Hohoe Government Hospital where he was rushed.

An aide to the DCE, told Graphic Online that Mr Anipa was at work on Monday, November 15 and paid a working visit to some examination centers in the Guan District in the ongoing Basic Education Certificate Examination (BECE).

"He was not sick and didn't complain of anything," he said.

Mr. Anipa was unanimously approved as DCE for the Guan District two weeks ago.

Mr Anipa who was a Specialist Consultant and is survived by his wife and three children.

Prior to becoming the DCE, he served as a board member of the Ministry of Railway.