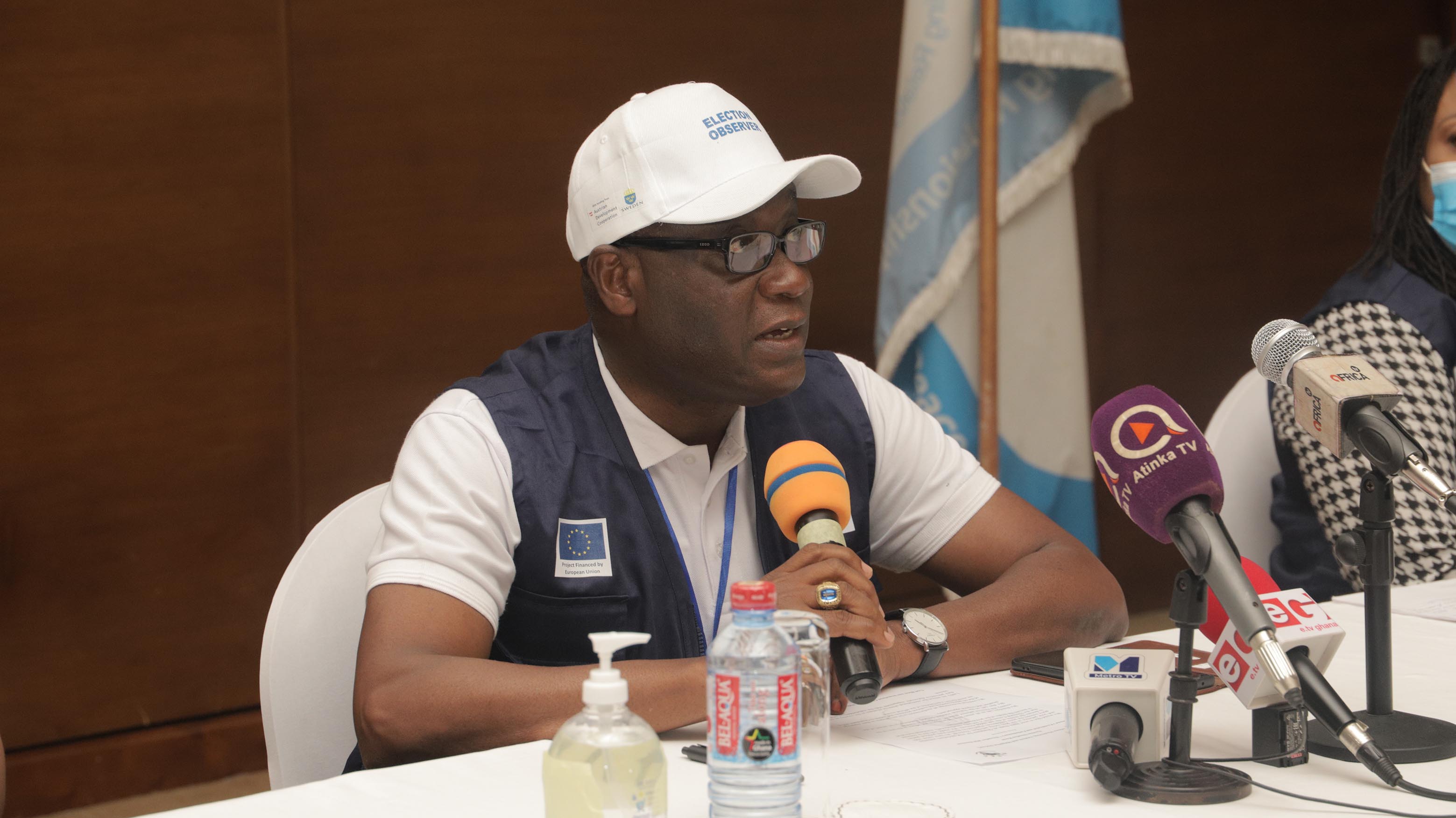 Members of the National Peace Council (NPC) who intervened to engage the leadership of the opposition National Democratic Congress (NDC) over their rejection of the elections results declared by the Electoral Commission (EC) were attacked by some supporters of the NDC on Wednesday.

The Chairman of the NPC, Rev Dr Ernest Adu-Gyamfi who made this known said the incident has "traumatized" some of the members of the NPC and they feel that they should be allowed to psychologically recompose themselves before they can re-engage the leadership of the NDC.

The incidents reportedly happened in the residence of the NDC presidential candidate John Dramani Mahama and the party's national headquarters at Adabraka in Accra.

"We were attacked, two of our vehicles were damaged and we thought that, that was very very unfortunate."

"When we met the leadership [of the NDC], they were very cooperative in terms of our discussions, and we thought those incidents were very very unfortunate, and it shouldn't happen again."

Rev Adu Gyamfi who made this known in a radio interview with Accra based Joy FM, monitored by Graphic Online Thursday night [December 10, 2020] said the members were safe."

"The board met today [Thursday]" but added that "most of the members are traumatized, because the attacks were very physical and in some situations some gunshots were fired while we were there. And so most members are traumatized and they think that we need to let them maybe, psychologically recompose themselves before we can re-engage," Rev Dr Adu-Gyamfi said.