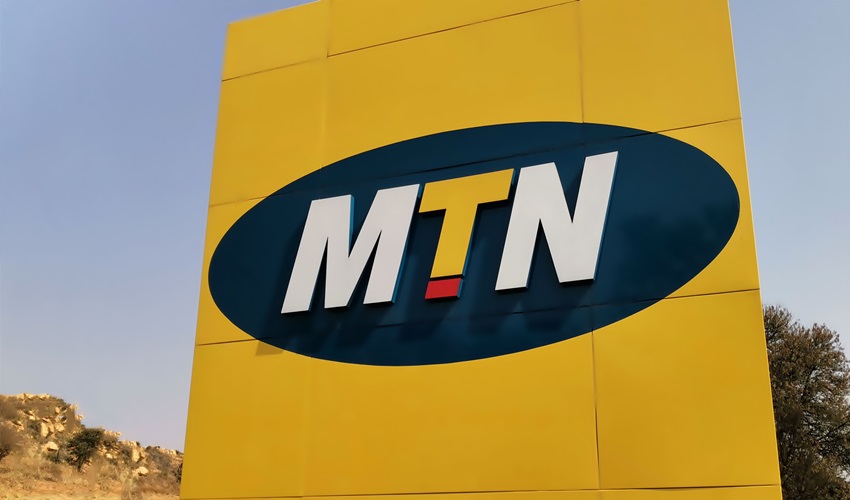 A legal action by mobile network operator, MTN, challenging the processes that led to it being classified by the National Communications Authority (NCA) as a significant market player (SMP) in the telecommunication industry, has commenced at the Commercial Division of the Accra High Court.

MTN is in court with a judicial review application urging the court to quash the NCA’s decision with an argument that the regulator failed to give it a hearing before classifying it as an SMP.

The NCA, however, insists in its affidavit in opposition to the application that at all material times, MTN was aware and participated in the process that led to it being classified as an SMP.

Mr Anthony Forson, the President of the Ghana Bar Association (GBA), is the lawyer for MTN while Mr Gary Nimako Marfo is lawyer for the NCA.

Pursuant to Section 10 (20) of the Electronic Communications Act, 2008 (Act 775), on June 9, this year, the NCA classified MTN as an SMP after the regulator determined that the mobile network operator  controlled more than 57 per cent of the voice market share, as well as more than 67 per cent of the data market share.

Act 775 allows the NCA to take “corrective measures” against an SMP in order to promote competition and protect other mobile network operators and consumers.

In view of that, the NCA decided to “review and approve all charges by MTN”, set caps on what MTN can charge for its services, and also impose a 30 per cent interconnect rate for two years in favour of other “disadvantaged operators.”

In an affidavit in support of the motion for judicial review deposed by Mr Serlom Adadevoh, the CEO of MTN Ghana, the company avers that the “failure of NCA” to give it hearing was a violation of the rules of natural justice, as well as Section 25 of the National Communications Act, 2008 (Act 769) which enjoins the NCA to “observe reasonable standards of procedural fairness.”

According to MTN, the “failure of the respondent (NCA)” to give it a hearing renders the SMP classification null and void.

“The respondent (NCA) by not giving applicant (MTN) a hearing prevented respondent from making informed decision, in that applicant was denied and prevented from making any submission before the decision to declare it a SMP was made,” it said.

The mobile network operator, therefore, wants an order of certiorari from the court quashing the decision of the NCA to classify it as an SMP.

In its affidavit in opposition, the NCA argues that the classification of MTN as an SMP was in compliance with Act 775.

It is the contention of the NCA that it had fulfilled all the requirements under Section 20 (13) of Act 775 including the gazette notification dated June 9, this year.

Also, the NCA said it had adequately engaged MTN on the implementation of its new status as an SMP.

Again, the regulator argues that the process leading to MTN being classified as an SMP started in 2014 when the NCA held discussions with all mobile network operators (MNOs) on regulation of competition in the telecommunication sector.

According to the affidavit in opposition, pursuant to the engagement with the MNOs and in order to gather adequate information, the NCA, in November 2015, hired a global telecom consultancy firm known as Analyses Mason, to “undertake a study to determine whether any particular operator was a SMP.”

“The said study had the participation of the applicant Scancom PLC (MTN Ghana) at all material times. It is therefore untrue for the applicant to claim that it had not been heard in the process,” the affidavit in opposition contended.

It is the case of the NCA that the study by the consultant identified MTN as an SMP with more than 46 per cent of the telecommunication market share as of 2014.

Armed with that information, the NCA said in October, 2019, it commenced another study by engaging the MNOs and using information supplied by them, which again confirmed MTN as an SMP.

During the first hearing of the case on July 15, this year, a lawyer, Mr Samuel Cudjoe, introduced himself as having been engaged by MTN to also represent the company.

That was objected by Mr Marfo who argued that the lawyer on record was Mr Forson, and in the absence of any evidence to the contrary, Mr Cudjoe could not be a substantive lawyer in the matter.

Justice Kudomor agreed with Mr Marfo and ruled that there was no evidence on record to show that MTN had engaged the services of Mr Cudjoe.

At best, the presiding judge held that Mr Cudjoe could hold brief for Mr Forson in the event the latter was absent from court.

MTN has appealed the ruling at the Court of Appeal and has subsequently filed an application for stay of proceedings which will be heard by the High Court on October 15, this year