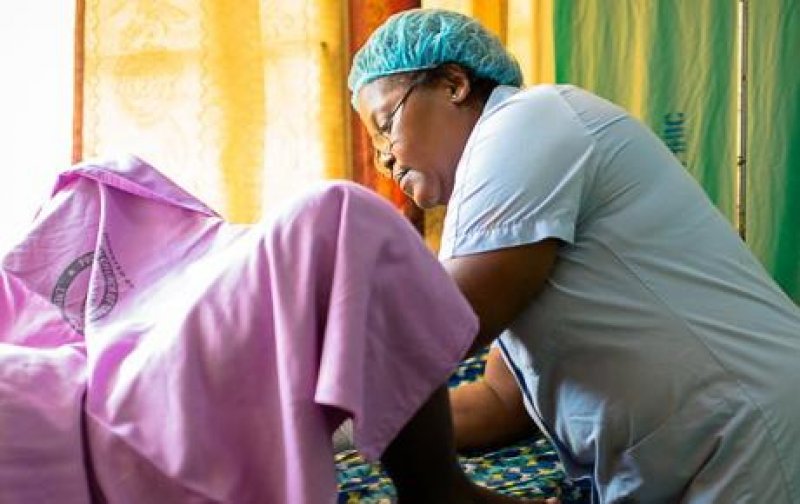 Cases of maternal deaths saw drastic reduction at the Bono Regional hospital in Sunyani with the facility recording only three cases in 2020 compared to 20 cases in 2019.

The Supervisor at the Antenatal Clinic of the hospital, Mrs Joval Nyarko-Ababio told the Ghana News Agency (GNA) that anaemia, eclampsia and sickel cell contributed to most of the deaths.

She therefore appealed for monitors, BP apparatus and more doctors, assuring that the facility would not record any maternal death in 2021 if the needs were provided.

Mrs Kumi-Richardson urged the patients to adhere to advice from health workers and take their drugs to facilitate their healing processes.

As of 12:00 G.M.T., five babies had been delivered, she said adding that some pregnant women were also in labour.

Mrs Tiwaa appealed to pregnant women to attend regular ante-natal clinics to protect themselves and their unborn babies.