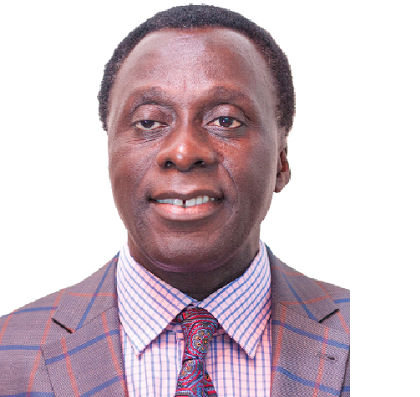 The President of Friends of Rivers and Water Bodies, Nana Dwomoh Sarpong, has called on the public to put value on water in order to protect the “priceless resource”.

He said the environmental organisation, which he leads, believed that mismanagement of the resource would have dire implications on all aspects of national life and prosperity.

Speaking to the Daily Graphic yesterday on the occasion of World Water Day, he said the way and manner in which water resources had been managed in the country left much to be desired.

World Water Day is observed on March 22 every year to stress the importance of water to the world.

The day also highlights the necessary improvement for access to water, hygiene facilities and sanitation in all the countries.

This year’s celebration was dubbed "Valuing water", and it highlighted the importance of conserving water and its value.

World Water Day is intended to achieve the United Nation’s (UN) Sustainable Development Goal 6: Water and Sanitation for all by 2030.

The UN estimates that more than three billion people are at risk because of the lack of data on the health of their rivers, lakes and groundwater.

In Ghana, the situation is nothing to write home about as rivers and other water bodies continue to come under attack mainly through human activities.

Nana Sarpong said the metropolitan, municipal and district assemblies (MMDAs) had a crucial role to play in protecting water bodies, but had failed in their duty.

“If we are going to put value on water, it should start with the assemblies in whose jurisdictions the water bodies are found. Unfortunately, many of the assemblies do not have by-laws on protecting water resources, and the irony of the situation is that the assemblies have even failed to enforce the available national laws,” he said.

“The story now is that foreigners are back in full force in galamsey activities, teaming up with Ghanaians to destroy not only our forests but also our water bodies,” he said.

The environmentalist said President Nana Addo Dankwa Akufo-Addo did well when he brought the anti-galamsey task force, but some people did not allow that vision behind the task force to fully materialise.

He said if the trend was not reversed, it would have adverse effects on not only the present generation but posterity as well.

Nana Sarpong emphasised that the age old excuses by officialdom for their failure to handle important national issues should not be tolerated.

“They are not justified by their excuses. You have no business to complain when you have the laws to enforce,” he stated.