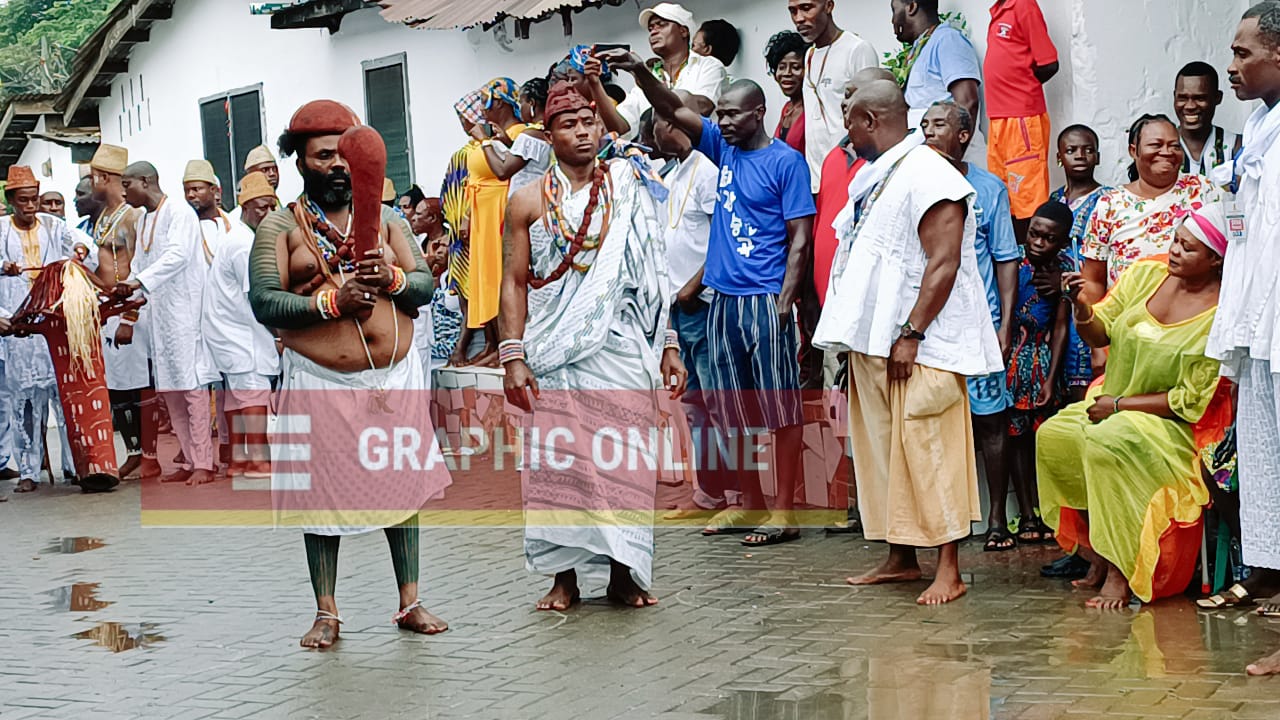 The Chiefs and people of La have climaxed their Hɔmɔwɔ celebration with a durbar at Kpatsoŋshi, La in Accra.

He danced to Kpa, the only type of music that is permitted during the festival in La as a medium of social protest and resistance among the people which also clarifies some generalizations about Hɔmɔwɔ. 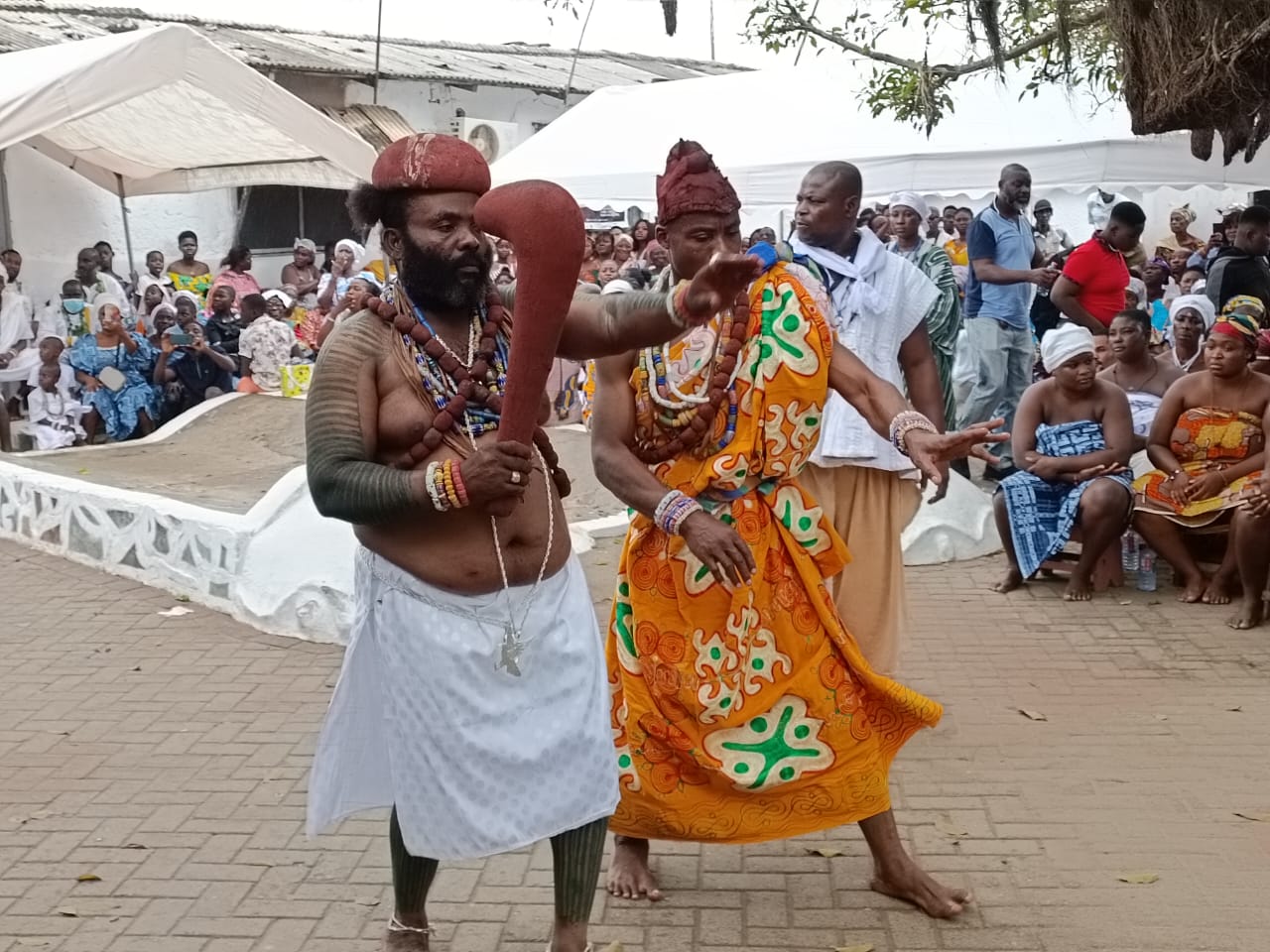 In attendance at the durbar was the Greater Accra Regional Minister, Henry Quartey; the Member of Parliament (MP) of La Dadekotopon, Rita Odoley Sowah; the Municipal Chief Executive (MCE) of the La Dade-Kotopon Municipal Assembly, Reverend Solomon Kotey Nikoi and a former MP of the area, Vincent Sowah Odotei.

In an address, the Greater Accra Regional Minister, Henry Quartey commended the Chiefs and people of La for a peaceful celebration of this year's Hɔmɔwɔ festival.

According to him, the La Hɔmɔwɔ celebration which started in April had showed that it was possible to celebrate the festival in peace and unity without acrimony.

He also urged members of the La Traditional Council to be guided by the same principles of peace, unity and development in the process to enstool the next La Mantsɛ.

Mr Quartey further advised young people from La to learn the customs and traditions to ensure that they do not become extinct in future.

Flanked by the MP and the MCE, Mr Quartey also urged the young people of La to eschew violence in their personal lives and in politics.

He said politics was not about physical violence but a battle of ideas and ways to develop one's community.

He also extended greetings from President Nana Addo Dankwa Akufo-Addo and the First Lady, Rebecca Akufo-Addo to the people of La.

In response, the La Shikitele assured the regional Minister that they will be guided by the principles of peace, unity and development in all their traditional rites and customs.

He also expressed gratitude to the regional Minister for his wise counsel and his presence at the durbar.
The MP for the area, Madam Sowah also urged all the residents of La to continue to coexist in peace and work to develop the area.