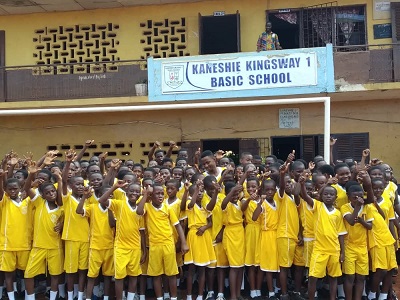 Kotobabi 1&2 Primary School and Kaneshie Kingsway 1 Junior High School (JHS) have been presented with their prizes after emerging winners of the Mohinani Recycling Competition.

The schools were presented with their prizes by organisers of the competition; the Mohinani Group and Environment360, last Friday in Accra after collecting more recyclable waste than 44 other basic schools during the competition.

Kaneshie Kingsway, winners of the JHS category collected one tonne of recyclable waste and were presented with a GHC 2,500 cash prize and a KFC party. 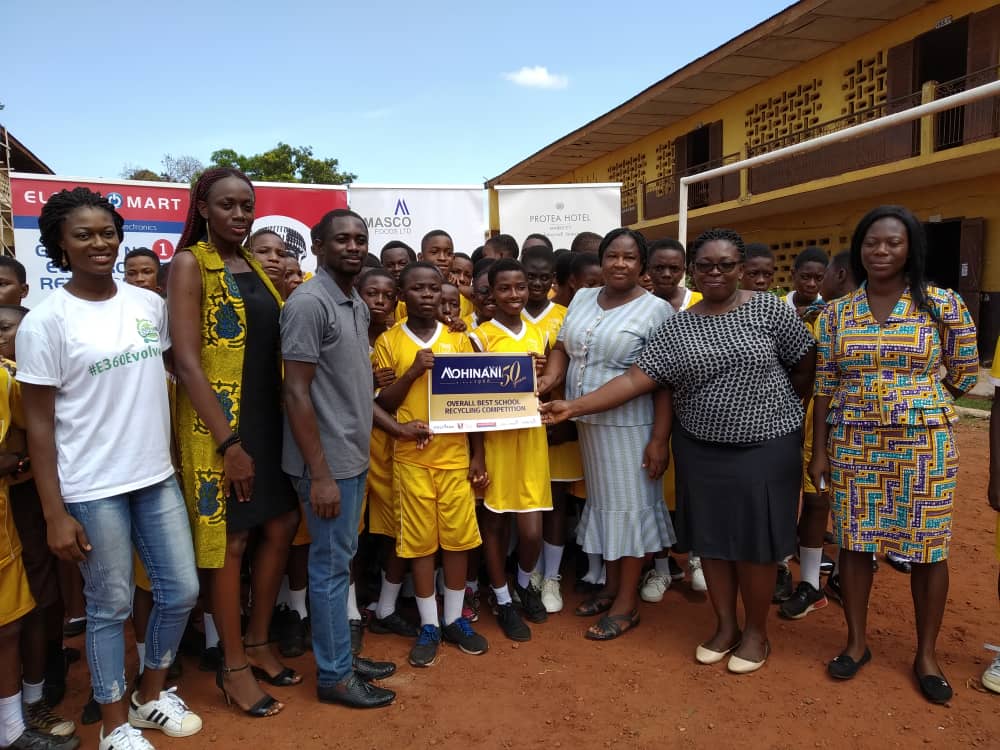 The organisers also named Kotobabi 2, Primary 3 the overall best class of the four-month-long contest (the competition started on January 15 and ended in April).

Speaking to the Graphic Online after handing over the prizes, Mr Frank Yeboah, the Marketing Manager of Somotex Ghana Limited, a member of the Mohnani Group of companies said the competition aims to change the attitude of Ghanaians towards recycling and waste management.

He said the recycled materials which the students collected from their communities were gathered on their respective campuses and later collected by Environment360 which records the figures and collects waste from the schools for recycling.

"Basically, the goal of this competition is to inculcate the habit of recycling and separating waste among Ghanaians and we are targeting the young ones because they are the future of this country and they can influence the adults so that we have a clean environment," Mr Yeboah said. 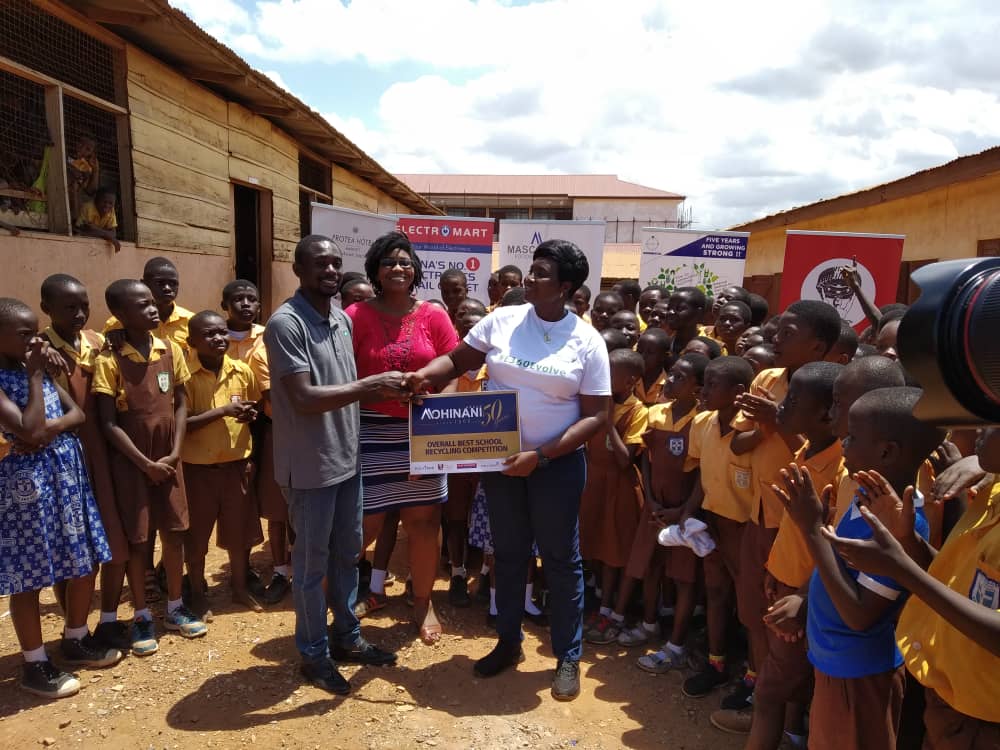 On her part, the Founder and Executive Director of Environment360, Cordie Aziz, disclosed that 13 tonnes of recyclable waste has been collected during the three-year cycle of the competition

She added that her outfit was hopeful of sustaining the recycling culture among school children through another programme named the Ghana Recycling Initiative for Public Schools (GRIPS), which rewards public schools for collecting recyclable waste.

She said plans were far advanced to extend the competition to the Ashanti region for the next school year and then the entire country within the next two years.