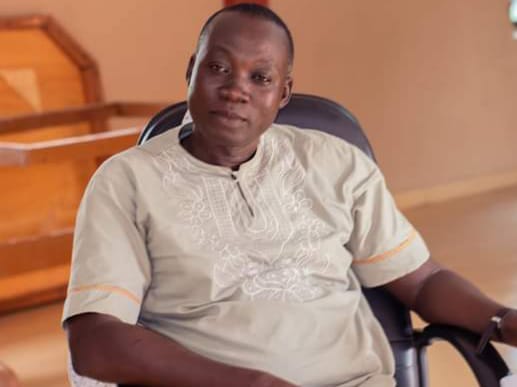 Mamprugu Forum, a youth group championing the interest of the Mamprugu Kingdom has called on the security agencies to intensify security to help curb the incessant armed robberies and ensure the safety of residents of the North East Region.

The forum lamented that the region had become a hotbed for armed robbery attacks in recent times and that if not nipped in the bud, the incident could have a severe toll on the lives of the people.

They, however, commended some residents of Sayoo, a suburb of Walewale who recently mobilised and effected the arrest of some suspected armed robbers in the area.

There have been incessant robbery attacks in the Northern Eat Region,  particularly Walewale and its environs.

The incidents have resulted in the loss of lives and life-threatening injuries over the past months.

The police in the area appear helpless, as they complain about the lack of the necessary logistics to deal with the menace.

Commenting on the incidents in an interview with GraphicOnline, the Secretary of the Forum, Iddrisu Shaibu called for the intensification of police patrols in the towns and along all major highways in the region.

He also advised some individuals and groups linking the incidents to communal conflicts to desist from such acts as it had the tendency to destabilise the prevailing peace.

"We find this disingenuous and call on all well-meaning Ghanaians and also the media to beware of such groups and desist from giving them valuable media space to try to create a non–existent linkage between the Bawku conflict and the recent spate of an armed robbery around Walewale," he noted.

Mr Shaibu also called on traditional authorities and various stakeholders to add their voices to draw the government’s attention to the growing menace which was creating insecurity in the area.