Group to declare 'Volta region' independence on May 9, 2017

The Homeland Study Group Foundation (HSGF), a group based in Ho in the Volta Region agitating for the restoration of so called Western Togoland as a state is to declare independence for Western Togoland on May 9, 2017.

According to the group, Western Togoland existed and was not part of Ghana as at the time Ghana achieved independence and that Western Togoland stretches from Bawku East district in the Upper East region and bordering the Volta River up to the Gulf of Guinea.

The vice chairman of HSGF, Mr G.Y Agrah (in the picture below) made the declaration at a consultative meeting with some chiefs drawn from the Volta region and a section of the public at the Volta Regional Centre for National Culture (CNC) in Ho on Tuesday. 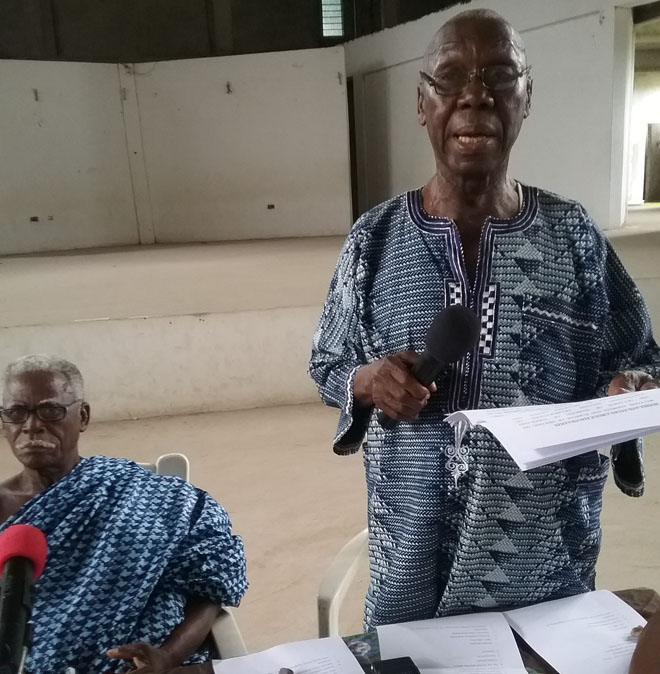 In all, 107 persons were in attendance at the consultative meeting which aimed at fashioning strategies for the way forward towards the achievement of their agenda.

According to him the people of the Western Togoland were “plebiscite citizens in Ghana”, adding that not until a declaration was made on May 9, next year, the people will remain an appendix to the former Gold Coast which is now Ghana.

He said it is now belated for 102 years when the Western Togoland attached to Ghana through the machinations of the British colonialists and had created several impediments in the way of citizens although world historical documents had revealed that Western Togoland was a state and not a territory of Ghana. 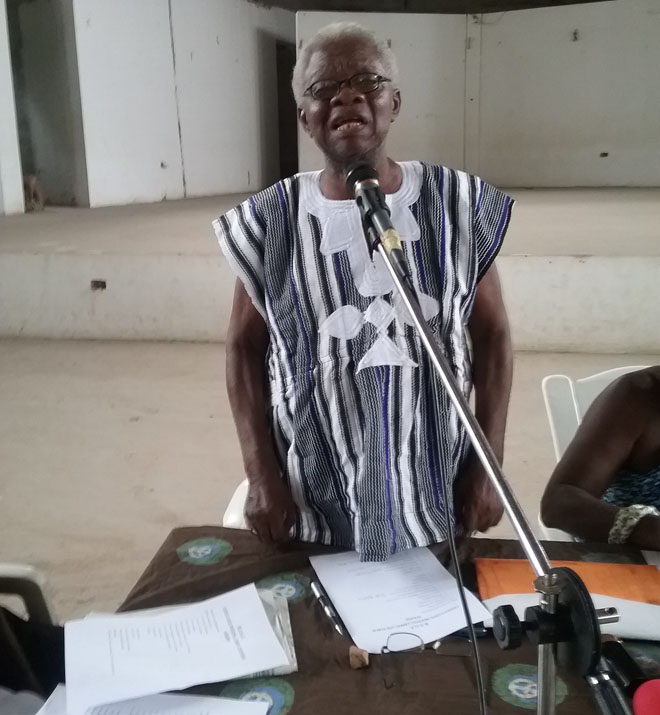 The chairman of the HSGF, Mr Charles Kudjordjie (pictured above) said the foundation was set up in 1994 after realizing that it was only in the Volta region that a plebiscite was held to join Ghana unlike other regions.

He said the region voted for a union without any unionized constitution promulgated up till now.

Mr Kudjordjie recounted alleged atrocities visited on the people of the Western Togoland in cases such as Apollo 568, the construction of Akosombo dam, the alien compliance order, unsavoury utterances against Ewes, among others.

He said the foundation will not resort to arms and warfare in fighting for their cause but through correspondence and dialogue with the government and United Nations.

An executive member of HSGF, Reverend O.K Klu likened the Western Togoland to a wife whose dowry had not been settled and had become bats swinging as birds or mammals.

He said although late, it is better late than never, adding that, there was no law backing the union with Ghana adding that the people should be prepared to be separated from Ghana in a peaceful manner to end the twin relationship with it. 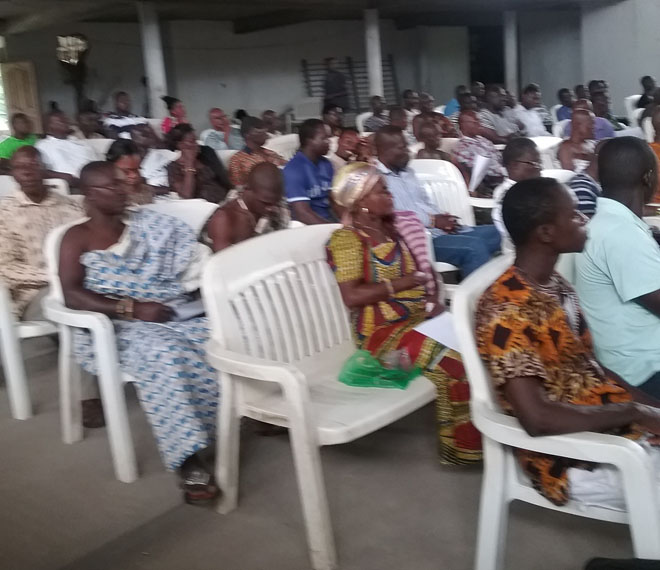