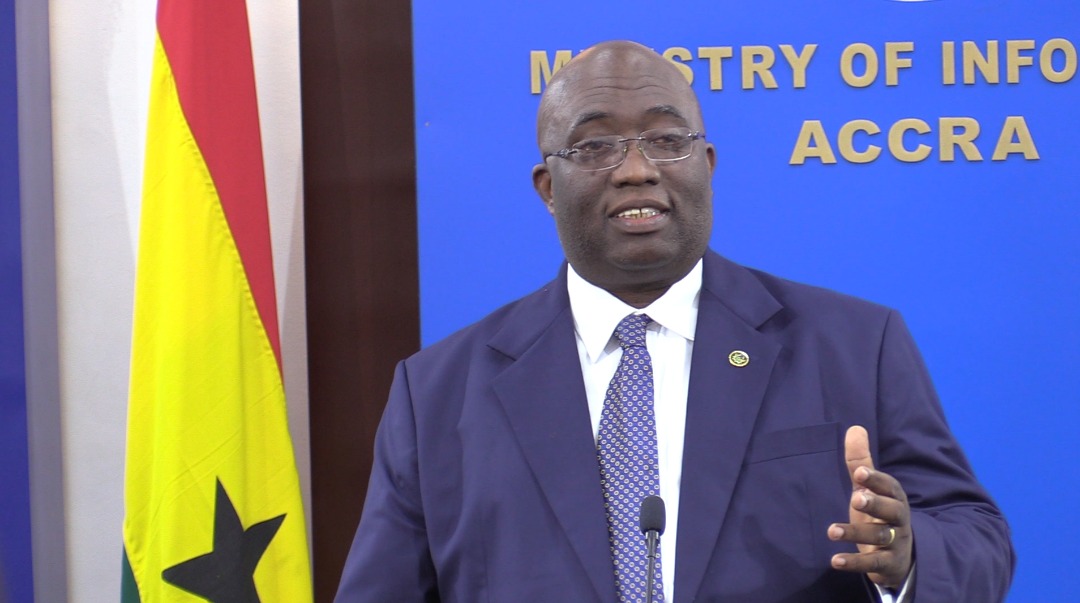 The government has agreed to temporarily re-settle members of the Kantamanto Traders Association at the car park of the Accra Railway Station following last Tuesday's fire outbreak at the Kantamanto market.

A statement dated Friday, December 18, 2020, and signed by the Minister of Railways Development, Joe Ghartey said the traders will use the car park during the Christmas season and the New Year.

The statement added the decision was an intervention to help alleviate the plight of members of the KTA.

"A Government delegation, chaired by His Excellency the Vice President, Alhaji Dr. Mahamudu Bawunia, the Minister of Inferior, Hon. Ambrose Dery, the Minister for Railways Development, Hon. Joe Ghartey, representatives of the Acera. Metropolitan Assembly (AMA) and the National Disaster Management Organisation (NADMO), met the Executives of the Kantamanto Traders Association at the Jubilee House, in view of the devastating effect of recent fire outbreak on the Kantamanto market and its environs," the statement said.

"It was agreed that temporarily, the car park of the Accra Railway Station should be used for the trading activities of the members of Kantamanto Traders Association during the Christmas season and the New Year. Being a peak trading period, this intervention is to help alleviate the plight of Members of the Association.

"As a follow-up. Officials of the Railway Sector will meet Members of the Association at the Accra Railway Station at 9:00am on Saturday, 19th December, 2020 to see to the smooth implementation of this decision".