RLG to refund GH¢6.3m to laptop cash to government 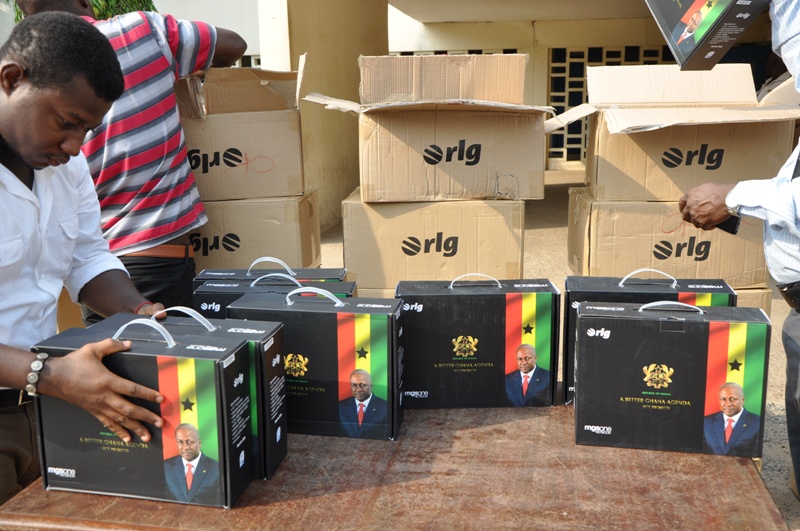 The Ministry of Environment, Science and Technology is taking steps to retrieve an amount of GH¢6.3 million from RLG Communications Limited after the company failed to supply over 12,000 laptops to the state.

But the company was able to supply only 90,448 of the laptops, a report from the Auditor General’s Department suggests.

“In line with the policy of promoting indigenous Ghanaian businesses, the Ministry entered into agreement with RLG communications Ltd. to produce and distribute 103,181 pieces of laptops at a total cost of GHc51, 257,500. Out of the 103,181 pieces to be produced by RLG Communications Ltd, 90,448 were produced and distributed, leaving a balance of 12,733 pieces, worth GHc6, 366,875," the report said.

Taking his turn at Parliament’s Public Accounts Committee on Friday, the Minister of Environment, Science and Technology, Professor Kwabena Frimpong Boateng said RLG has promised to ensure the refund of the money.

Although the Minister said the promise was “not in a written form” he said he has assurance that “they [RLG] were prepared [to refund the money] but then we did not agree on the formula.”

“We want [an] outright payment… ideally, this amount should be paid with interest, but then there were going to pay the original amount without interest over a period of months or over a year, and we were not sure whether they will keep to their promise because they failed the Ministry many times in the past.”

On the way forward in retrieving the amount, the Minister said his outfit will officially write a letter to RLG requesting for specification.

“The way forward as I had said, suggested that we write to them about the specifications, that should be a good start and we will communicate the response to the committee,” he told the Public Accounts Committee.