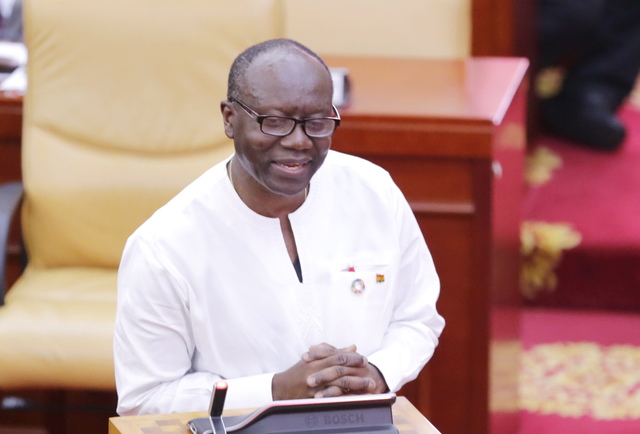 Minister for Finance, Ken Ofori-Atta has said the government has so far released GHS278.57 million this year under its flagship programme Planting for Food and Jobs (PFJ) and is working to avert the issue of shortage of fertilizers under the programme.

Mr. Ofori-Atta was responding to a question posed by Member of Parliament (MP) for Wa East, Godfred Seidu on the floor of Parliament on Wednesday, June 22, 2022, regarding when the Ministry of Finance will issue financial clearance to the Ministry of Food and Agriculture to clear the large debt owed partners and suppliers to ensure availability of subsidized fertilizer under government’s much-touted PFJ programme.

The Minister said the problem of shortage of fertilizer under the programme was occasioned by the geo-political tension between Russia and Ukraine is one thing that government is working assiduously to resolve and is doing so starting with the disbursement of GHS278.57 million out of the GHS485.90 million requested by the Ministry for Food and Agriculture for the programme.