Golden Star on track to produce 145,000 ounces of gold 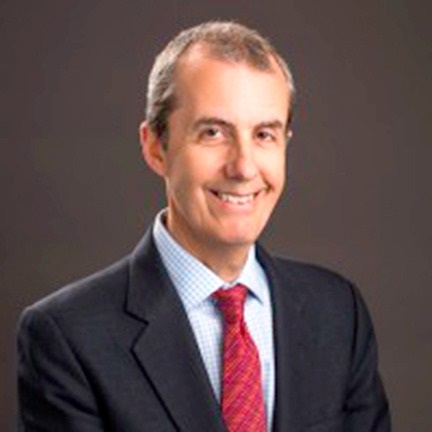 Golden Star Resources (GSR) has achieved more than half of its gold production target for the year, strengthening hopes that the company will mine more gold from its lone concession in the country in 2021 than originally targeted.

The company’s half year results showed that it produced 78,000 ounces of gold in the Wassa Mine in the Western Region in the first six months of the year.

GSR said in its operational and financial report released on June 28 that it remained on track to deliver on its recently revised production guidance of 145,000 ounces to 155k ounces of gold for 2021.

The period’s production was about eight per cent lower than what was achieved in the first half of 2020, when GSR owned the Wassa Mine alongside the Prestea-Bogoso Mine.

The company sold the Prestea-Bogoso Mine to Future Global Resources last year.

The report showed that the first half production was achieved at an all-in sustaining cost (AISC) of $1,140.

It said the Wassa underground grade averaged 3.1 grams per tonne in the second quarter, “in line with the reserve grade and four per cent higher than achieved in quarter one.”

It explained that when successful, the second test stope would lead to the restart of the planned filling schedule in the fourth quarter.

The company said it continued to invest in the mine in the second quarter, resulting in the injection of $12 million into the mine.

It said the investments went into in-fill drilling and development at the Wassa Mine, ahead of planned future production expansion.

It said of the total investment expenditure for the period, cash increased by $6.6 million in the first quarter to $72.7m on June 30, with net debt reducing to $31 million.

The Chief Executive Officer of Golden Star, Mr. Andrew Wray, said the company had achieved its objective for the period, which was to continue positioning the business for future production growth.

He said it was also well positioned to address the repayment of the $51.5 million long-term loan in August 2021.

“With the increase in the cash position to $72.7m during the quarter and the successful refinancing of the Macquarie Credit Facility, we now have adequate liquidity to be able to cash settle the convertible debentures on maturity. Following the recent revision of our 2021 guidance, our key operational focus is the completion of the commissioning of the paste fill plant by the end of the year,” Mr. Wray said.

He added that the recent paste strength test work had yielded positive results and that supported the advancement of a second test stope in the third quarter.

He explained that the step-up in the investment in exploration in 2021 was yielding positive results, particularly in the in-mine programme, where it was reallocating resources from regional targets to carry out additional in-fill drilling.

He said the drilling would help to delineate resource in targets proximal to existing and planned reserve infrastructure.

“As we go into second half of 2021, the repayment of the convertible debenture represents another significant step in the restructuring and strengthening of our balance sheet while the operational focus on full commissioning of paste fill activities and consistent delivery of the increased development metres will return the operation to where we planned it to be to deliver further growth in 2022 and beyond,” the CEO added.