Ghana retains spot as the second most peaceful country in Africa 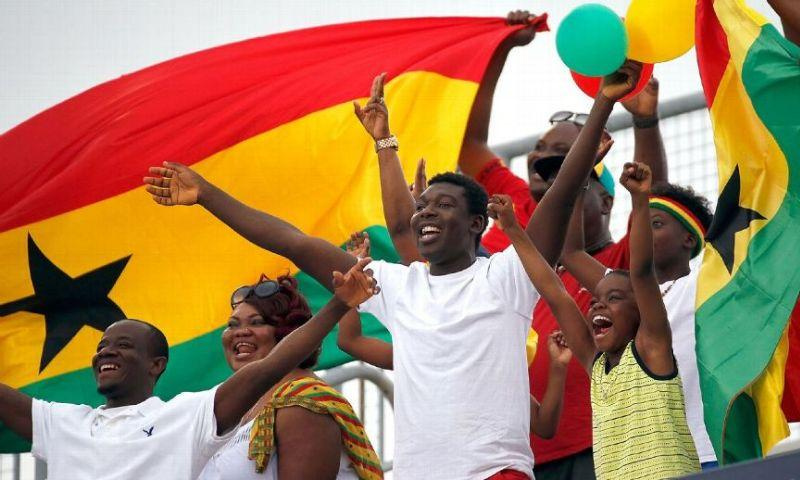 Ghana has retained its spot as the second most peaceful country in sub-Saharan Africa behind only Mauritius on the 2022 Global Peace Index (GPI).

Ghana was also ranked the 40th most peaceful country in the world on the index published by the Institute for Economics & Peace (IEP), an independent, non-partisan, non-profit think tank dedicated to shifting the world’s focus to peace as a positive, achievable, and tangible measure of human well-being and progress.

The GPI covers 163 countries comprising 99.7 per cent of the world’s population, using 23 qualitative and quantitative indicators from highly respected sources, and measures the state of peace across three domains: the level of Societal Safety and Security; the extent of Ongoing Domestic and International Conflict; and the degree of Militarisation.

The index indicated that Ghana improved in the global ranking although the country was ranked 38th in 2021.

Sub-Saharan Africa recorded a slight fall in peacefulness in the 2022 GPI, with the average country score deteriorating by 0.022 points, or one per cent. Of the 44 countries in the region, 21 improved in score, while 22 deteriorated and one remained unchanged.

Five coups as well as disputes over election results and allegations of corruption led to a rise in civil unrest and political instability across the region, resulting in an average deterioration across the region in the political terror indicator of 6.9 per cent.

The largest improvement in peacefulness in the region occurred in Zambia, which recorded a 3.9 per cent improvement in its GPI score. This was largely driven by an improvement in Zambia’s relationship with its neighbours as well as a 17 per cent fall in military expenditure as a percentage of GDP.

Iceland remains the most peaceful country in the world, a position it has held since 2008.

Two of the five countries with the largest deteriorations in peacefulness were Russia and Ukraine, they were joined by Guinea, Burkina Faso and Haiti.

All of these deteriorations were due to ongoing conflict.

Five of the nine regions in the world became more peaceful over the past year. The largest improvements occurred in South Asia and the Middle East and North Africa (MENA) region.

South Asia’s result was driven by a substantial improvement in the Ongoing Conflict domain, as many countries experienced reductions in the number of deaths from internal conflicts.