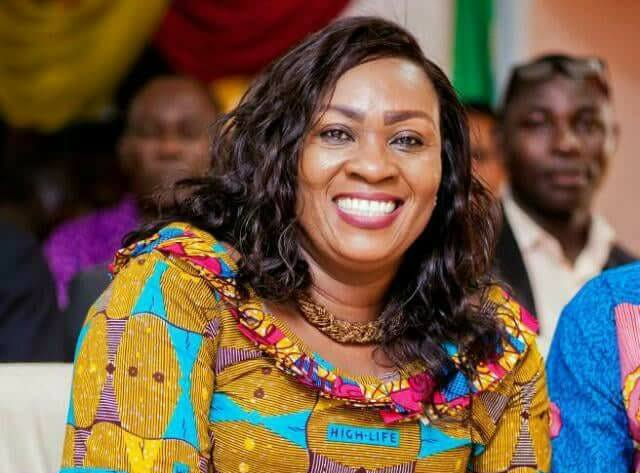 Fisherfolk have asked for structured alternative support systems to mitigate the likely impact of the fishing closed season on their livelihoods.

Such support systems, they noted, would also reduce their overdependence on the sea.

They therefore, called on the government to put in place more stringent measures to check the activities of trawlers and the illegal transshipment at sea, popularly called Saiko.

They observed that the government had failed over the years to deal decisively with Saiko, allowing them to fish in artisanal waters and causing havoc to the fishery stocks.

This year’s closed fishing season comes into effect today until July 31 for canoe and inshore fishers, and from August 1-31 for industrial trawlers.

Reacting to the start of the closed season, some fishermen and fishmongers along the shores of Cape Coast called for more calculated efforts and support to keep fisherfolk economically sound and to provide them with alternative income sources.

They said although the intervention was introduced in 2019, not much attention had been paid to how those affected would survive during the period.

“Fishing is what we do and now that we are being asked to stay away for the period, what do we do? In 2019 when it was first introduced, we went through hardship but no one has said much about how to provide support to cushion us,” Kobina Kakraba, a fisherman, said.

At Keta in the Volta Region yesterday, the Minister of Fisheries and Aquaculture, Ms Hawa Koomson, performed a symbolic closure of the fishing season.

With a huge key, Ms Koomson — supported by several dignitaries — pointed to the sea and locked it in a symbolic closure of the fishing season for the next two months.

The ceremony was attended by the Awoamefia of the Anlo State, Togbui Sri III; the acting National Chairman of the Ghana National Canoe Fishermen Council, Nana Joojo Solomon and some regional chairmen of the council.

The closed season is a strategy to reduce excessive pressure and over-exploitation of stocks in the marine subsector and to rebuild the depleted marine fish stocks.

Togbui Sri said it was a national assignment which needed maximum support from stakeholders to make it a success and appealed to the government to fast track issues concerning the establishment of a harbour and landing site at Keta to enable the projects to kick-start.

Nana Solomon called on fishers to respect the ban and use only approved methods for their fishing activities.

Papa Kwame, a fisherman, said some of them had taken loans to support their trade and thus found the closed season a setback.

"We have families to take care of and it is a very worrying situation for us. Fishermen are many and the impact of the season on so many people for a month is huge,” he stated.