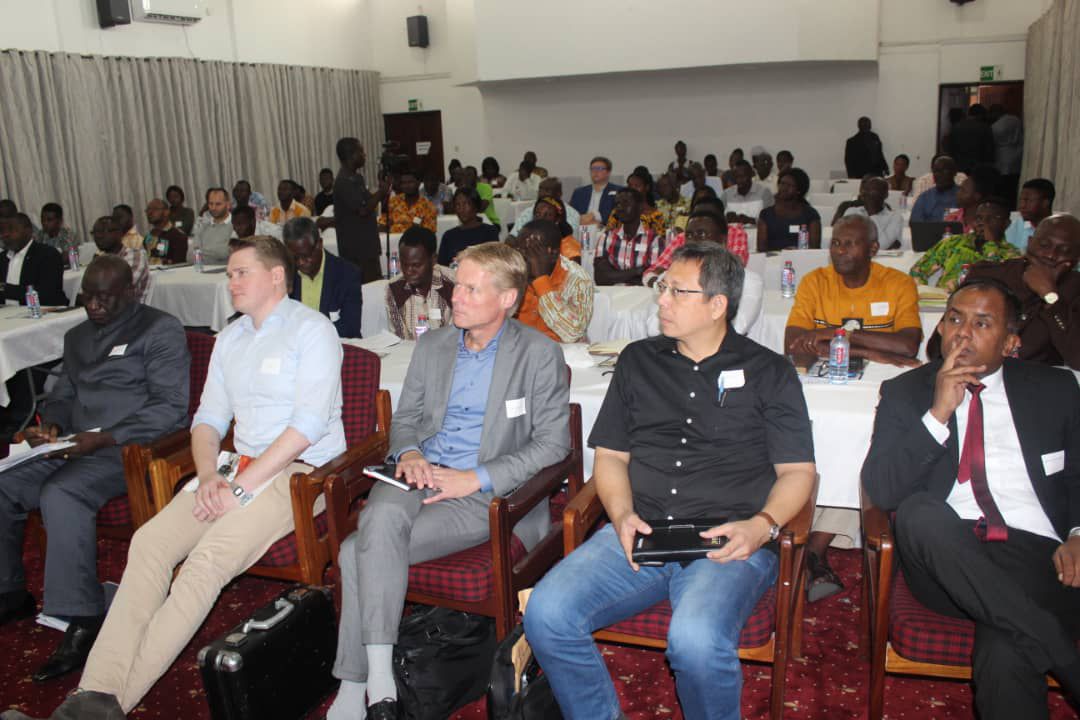 The Acreaty Ghana Limited, a human capital firm in partnership with Dredge Master Ghana Limited and Netherlands have brought together experts to dialogue on how to explore new ideas and approach that can be incorporated to existing structures to manage flood-related problems in the country.

The experts were brought from Accra Metropolitan Assembly (AMA), Ghana Institute of Engineering, Ghana Irrigation Authority, Ministry of Works and Housing, Jospong Group of Companies among others.

The forum was on the theme “Sustainable dredging as a tool for effective city planning and flood prevention”, saw participants sharing practical solutions on dredging as a possible tool for the management of the challenges of the flooding situation in Ghana. 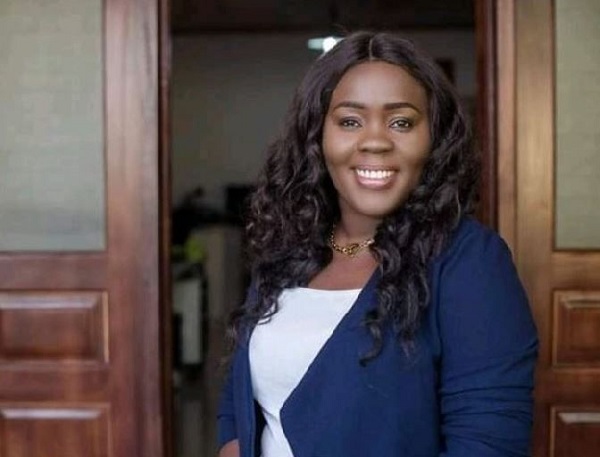 In her welcoming addressing, the Managing Partner for Acreaty Ghana Limited, Mrs. Elsie Appau-Klu said the dialogue serves as a viable platform for the stakeholders to discuss, examine the suitable structural measures that can mitigate flood impacts in Accra.

"We believe we have provided a great platform for both Ghana and Netherlands to share knowledge and information on best and workable practices aimed to manage the flood problems”, she said.

She expressed worry about the rising phenomenon of flood disasters, saying that the Emergency Events Database (EM-DAT): the 2015 flood in Accra resulted in economic loss to the tune of US 108, 200.000.

She said floods have negatively affected human resources as employees have to take off-day and sick leaves as a result of hospitalisation.

“We have identified a challenge that affects employment relationships. We realized in Ghana that anytime it rains and floods, a number of people and employees are not able to do their jobs. Companies lose a lot of work time and a lot of revenue as a result of people not coming to work or delaying in work or even getting sick for which companies have to invest extra monies”. 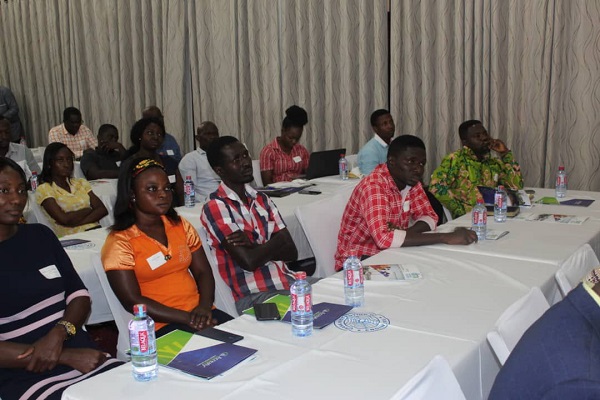 A section of the participants

For his part, the Chief Director of the Ministry of Works and Housing, Mr Solomon A. Asoalla lamented over the increasing rate of flooding disasters saying that the causes of floodings are human-made problems.

He said the Ministry with its associated agencies and stakeholders will take steps to ensure the demolition of buildings in waterways which is a major cause of flooding in Accra as well as the country as a whole.

He sound a warning to all other developers who do not have permits and build on waterways that they are the next target.

He stressed that we will comply with the law because if we are seen to be enforcing the law, we cannot be seen to be breaking it. 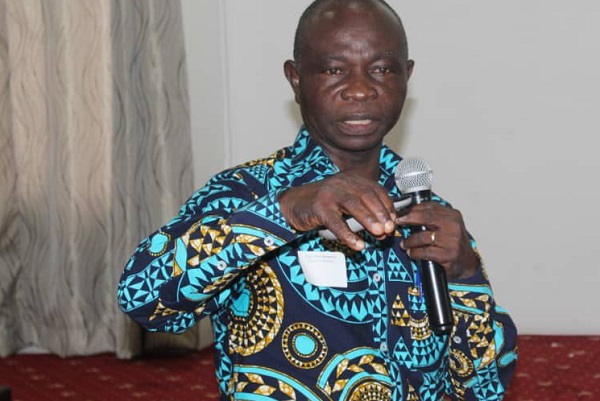 The Registrar of Engineering Council of Ghana, Engineer Wise Ametefe expressed disappointment in some Municipal and District Assemblies for being reluctant in performing their mandatory duties to demolish unauthorized building structures including churches on waterways in the country.

He said the Assemblies should be blamed for the loss of lives and properties in flood-related disasters because they have been mandated to remove all the building structures being built on the waterways.

He could not understand why the Assemblies would be adopting human faces in their exercise to demolish structures and shops illegally built on the waterways.

According to him, some of the houses were built without permits and that the owners will be dealt with legally.

For his part, the Managing Director Dredge Masters Limited (DML), Captain Ansar Ahmed Khan called on the government to take the practice of dredging seriously since it is the best and approach to mitigate floods.