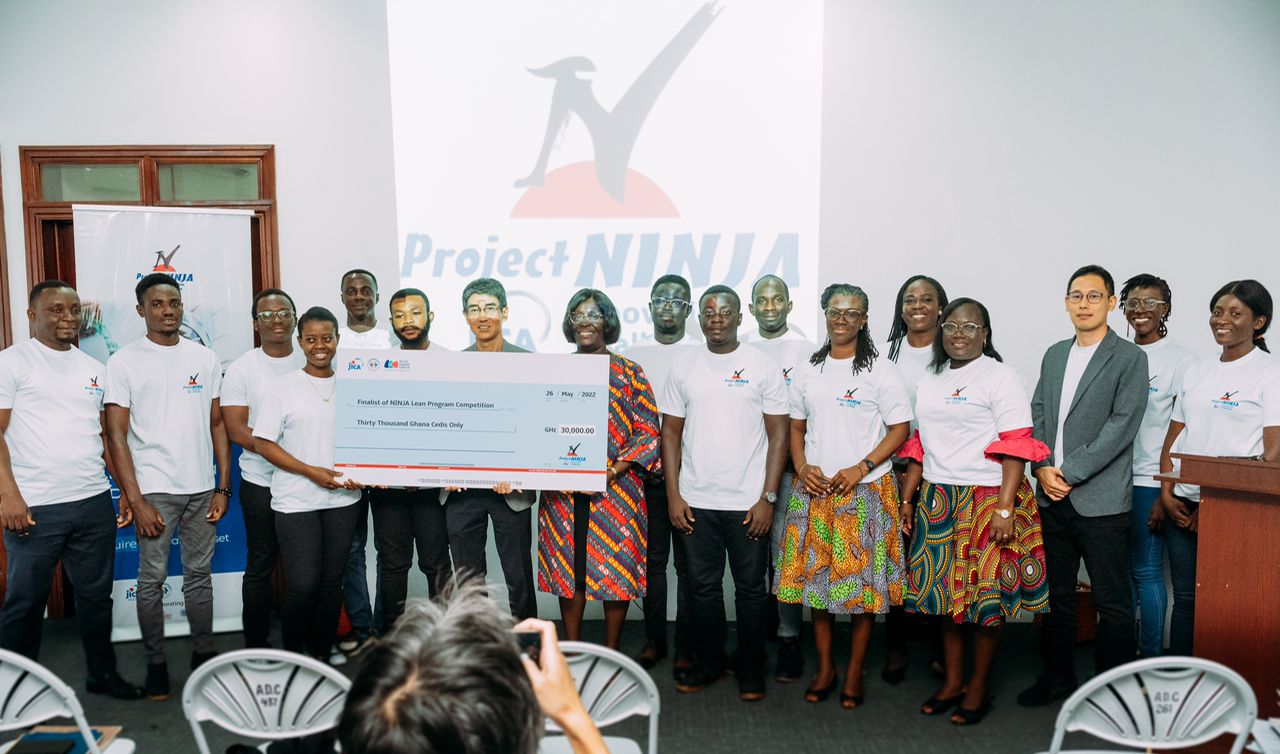 The Ministry of Foreign Affairs and Regional Integration yesterday[May 31, 2022] signed a grant agreement of $200 million with the government of Japan for the implementation of a Japanese-funded scholarship programme for government officials.

Under the annual programme, 13 officials will be sponsored to undertake master’s degree courses and a doctorate degree in Japan this year.

The programme is being funded by the government of Japan under its ‘Project for human resource development scholarship (JDS)’ introduced in 2012 through the Japan International Cooperation Agency (JICA).

It is aimed at offering young government officials the opportunity to pursue higher education in Japan to enhance their ability to actively engage in the implementation of social and economic development programmes.

Those who will pass the selection interview are expected to depart for Japan in August this year.

A Deputy Minister of Foreign Affairs and Regional Integration, Kwaku Ampratwum-Sarpong, who signed for the country, expressed gratitude to the government and the people of Japan for the support, saying: “Human resource development adds value and enhances employee skills needed to perform duties better.”

He assured the Japanese government that beneficiaries would be judiciously selected to build their capacity to contribute to the accelerated development of the country.

The Japanese Ambassador to Ghana, Mochizuki Hisanobu, who signed for Japan, said the core of his country’s development was investment in human resource.

“We aim to extend this experience to our friends, such as Ghana, who are trying to address various development challenges. The key concept underpinning the JDS programme is the conviction to build human resource.

“Since its inception in 2012, Japan has consistently offered opportunities to highly capable young Ghanaian government officials to pursue graduate studies in their respective fields of work,” he said.

Mr Mochizuki said beneficiaries would be pursuing courses of vital importance in some of the best Japanese universities which, he said, were carefully selected by a team of Ghanaian and Japanese officials.

“Let me add that the highest priority in our cooperation with the Government of Ghana is to provide support to improve livelihoods. I would like to express my appreciation to you for your wonderful cooperation on project formulation and coordination,” he added.