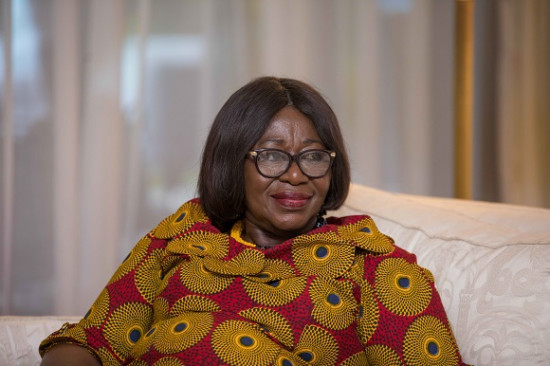 The Chief of Staff, Madam Akosua Frema Osei-Opare has been appointed as the chairperson of the 15-member presidential transition team.

The Director of Communications at the Presidency, Mr Eugene Arhin made this known in a press statement issued Thursday night [December 10, 2020]

The Presidential (Transition) Act, 2012, (Act 845), enacted to govern the transition from one administration to another stipulates that within 24 hours of the declaration of the results of the presidential election by the Electoral Commission, the President shall constitute the members of the Transition Team.

Section 1(3) of the Act stipulates that "where the incumbent President is re-elected for a second term, the President shall designate members of the Transition Team.

The statement issued by Mr Eugene Arhin explained that in accordance with the Act, President Akufo-Addo has designated the 15-member team with the current Chief of Staff, Madam Akosua Frema Osei-Opare as chairperson.

Other members of the team are: