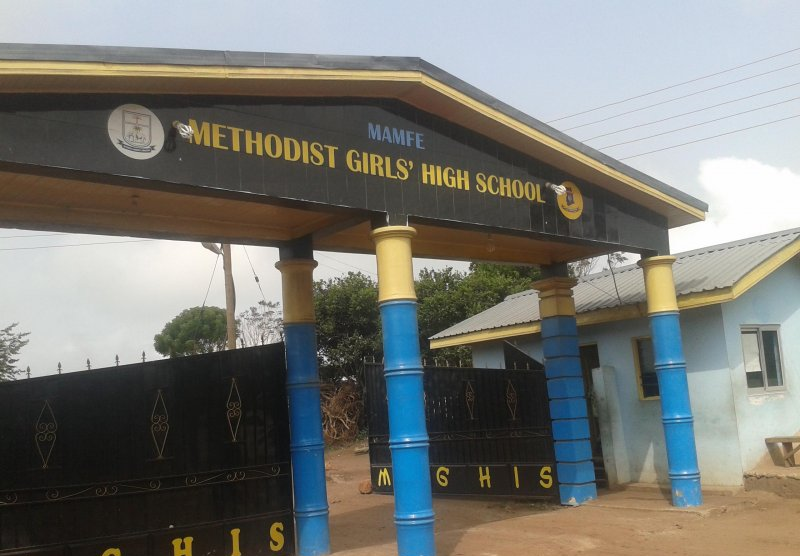 A final year student of Methodist Girls' Senior High School at Manfe in the Eastern Region has died.

The deceased, Ms Cindy Aku Sika Addo of General Arts 4A, is reported to have died at the Koforidua Government hospital on Friday, July 17, 2020.

A statement issued by the Ghana Education Service (GES) today [Sunday, July 19, 2020] said management of the school quickly rushed Ms Addo to the Tetteh Quarshie Hospital at Mampong around 11 p.m  on Thursday, July 16, 2020 when her friends detected that she was not well.

The statement said the deceased’s parents were immediately informed and they went to the hospital to see her, adding that Ms Addo was later referred to the Koforidua Regional hospital where was diagnosed with acute malaria.

According to the GES, Ms Addo died a day after she was transferred to the Koforidua government hospital. 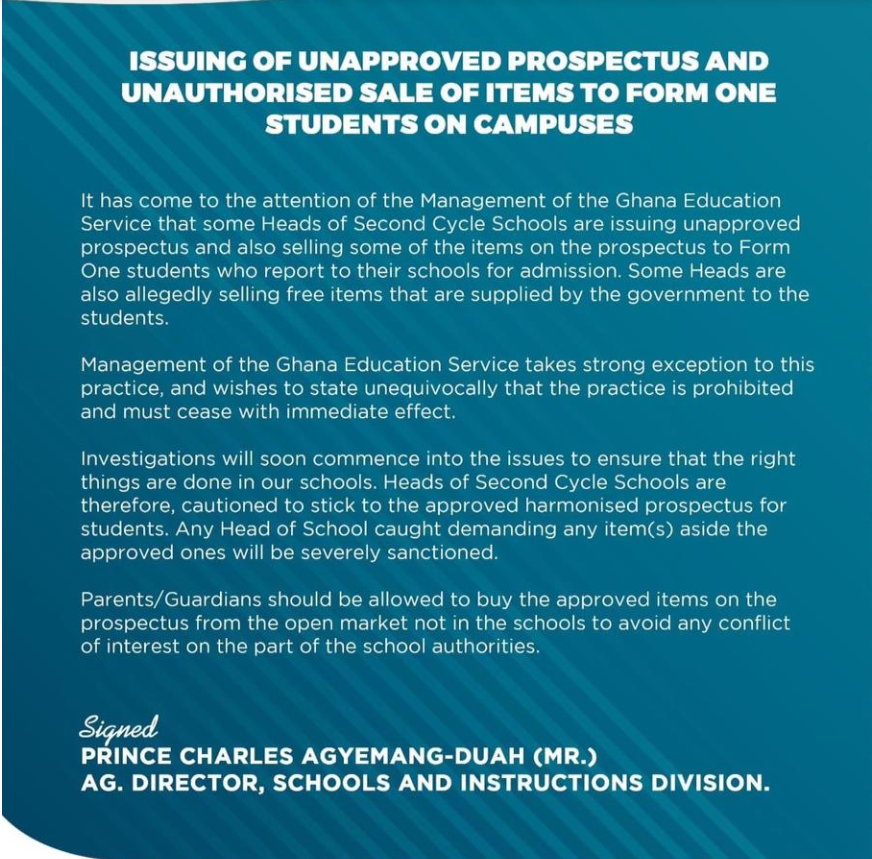