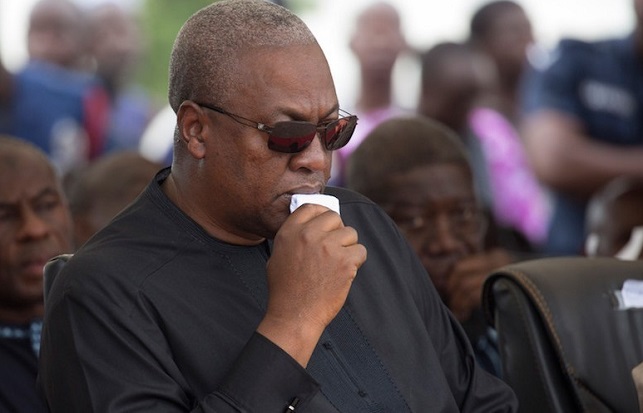 A statement issued by the office of the former president and signed by Special Aide Joyce Bawah Mogtari announcing the death, said the family would announce plans for his burial and funeral in due course.