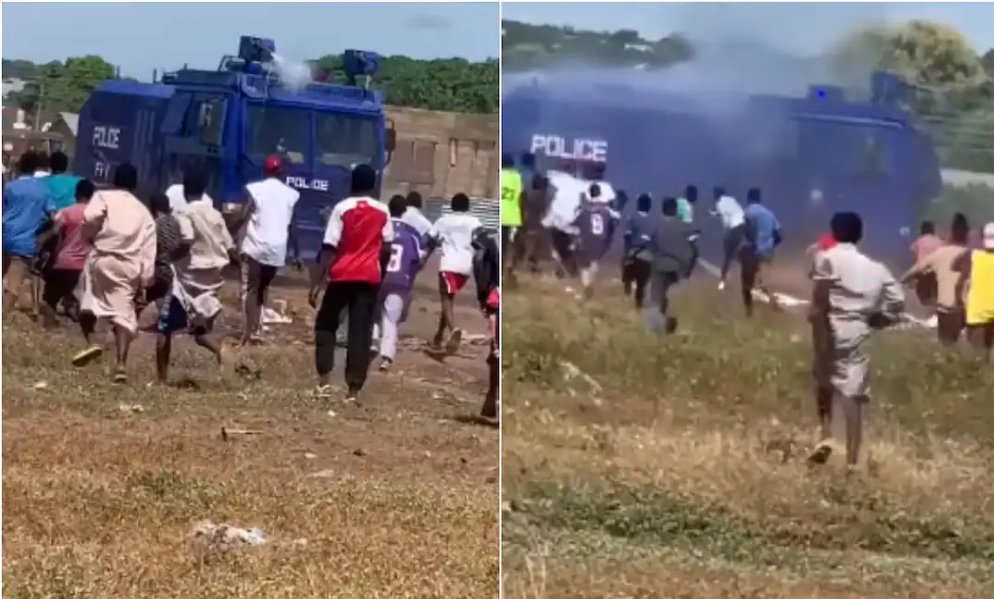 President Nana Addo Dankwa Akufo-Addo has directed the Minister for the Interior, Mr Ambrose Dery, to, with immediate effect, set up a public inquiry into the shootings at Ejura in the Ashanti Region that left two persons dead and four others injured.

According to the directive, the minister was also to provide a detailed report of the inquiry, with recommendations for appropriate action, within 10 days (July 9, 2021) to the President.

This was contained in a statement signed by the Director of Communications, Office of the President, Mr Eugene Arhin, and issued in Accra Tuesday.

According to the statement, the President was deeply saddened by the death of Ibrahim Mohammed, alias Macho Kaaka, Abdul Nasir Yussif and Murtala Mohammed.

It extended the President's sincere condolences to the families of the deceased and wished the injured speedy recovery.

Protests erupted at Ejura over the death of Kaaka, a social media activist, at the Komfo Anokye Teaching Hospital (KATH) in Kumasi where he was receiving treatment following an alleged attack on him by some unidentified persons last Monday.

Macho Kaaka was said to be interested in the well-being of the Ejura community where he lived and usually posted some of the ills of society on his social media handles, seeking redress.

The Ashanti Regional Police Command has since commenced investigations into his death and also establish the circumstances surrounding the alleged violent clash between the youth of the town and the security that led to the death of the two others and injury of four, including a military officer.

According to the police, following the burial of Macho Kaaka at the Mempeasem cemetery at Ejura last Tuesday, some irate youth blocked the main Ejura-Atebubu road, thereby impeding traffic.

The police intervened with military reinforcement to quell the disturbances and the irate youth allegedly charged on the them with all manner of implements, including clubs, machetes and stones.

The police claimed when they fired shots to disperse the mob, they failed to retreat and rather massed up at various locations.

Subsequently, when they attempted to disperse the people, it degenerated into further disturbances, leading to the death and injury of the victims.