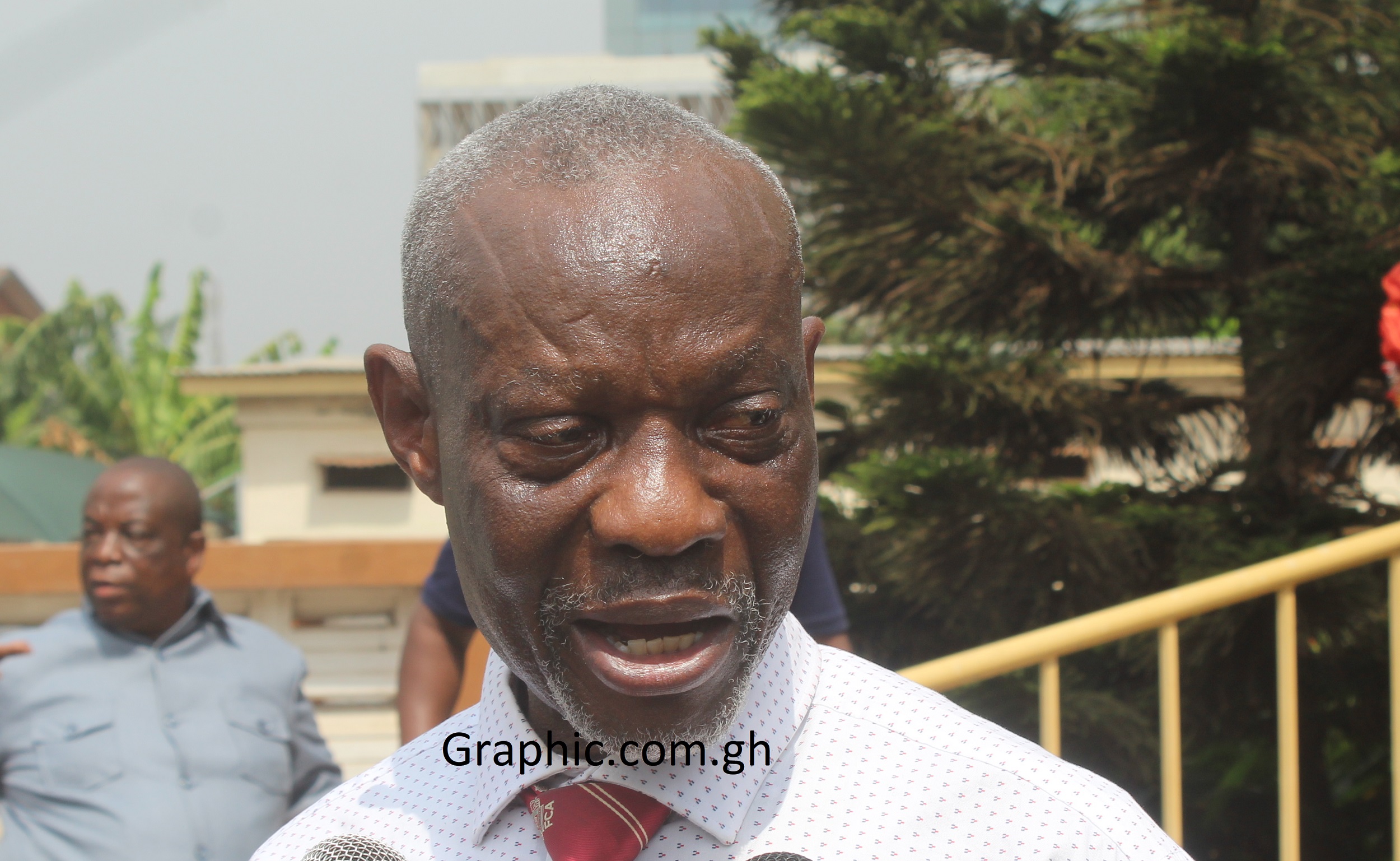 Retirees who hold sovereign bonds have urged the government to exclude their investments from the Domestic Debt Exchange Programme (DDEP).

Addressing the media today (Wednesday) under the Pensioners Bondholders Forum, the retirees, numbering about 200, each of whom holds government bonds said capturing their investment in the debt swap programme would have a negative consequence on their livelihoods and those of their families.

The Convener of the forum, Dr Adu Anane Antwi explained that most of them have made investments in government bonds with the expectation that the coupons will supplement the “meagre” pensions they receive through the ‘tier one’ pensions scheme under the Social Security and National Insurance Trust (SSNIT).

“Our monthly pension from SSNIT have been eroded by inflation to the extent that these coupons have become our core income while waiting for the payment of the principal amount upon maturity,” he said.

Dr Antwi explained that, given that the ‘Amended and Restated Exchange Memorandum’ terms of the DDEP extends to 15 years, a lot of the pensioners would not live long enough to receive their investments.

Under the government’s DDEP, domestic bondholders have been asked to exchange their instruments for new ones.

However, organised labour on December 22, 2022 reached a deal to exempt pension funds from the DDEP.

The agreement to exempt pension funds from the debt swap programme followed a series of meetings between organised labour and the government to resolve issues concerning the DDEP to safeguard the future investments of workers in the country.

Dr Antwi said the government must on “compassionate grounds” grant their request for exemption in line with the exemptions granted pension funds.

“The basis for the exemption of pension funds was to ensure that pension incomes to would be retirees are not impaired for them to become burden on others when on retirement.

Richard Akoladza, a retired banker, told Graphic Online that he had invested about 80 per cent of all he earned during his career into the bonds with the hope of being financially comfortable during retirement.

“Most of us work hard and because of what was going on with the banking sector we decided to put our funds in the least risky investment which is government bonds but today we are caught in a situation where this whole year we are not going to receive anything,” he lamented.

He added that in spite of receiving SSNIT pension income, it was not enough to absorb all his expenses and that of his family’s adding: “that is why we are asking government to take a second look because just telling us that we will not get anything for the next one year is wicked to say the least.”