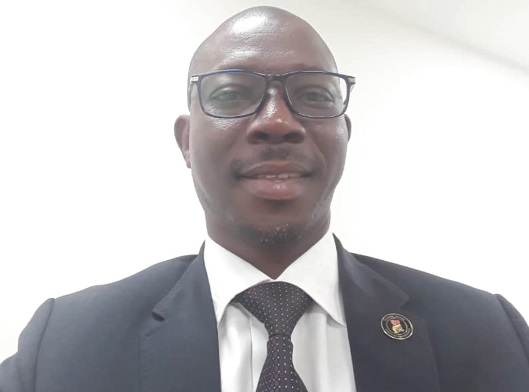 His nomination follows the resignation from office yesterday of the incumbent Deputy Minister, Mr Joseph Tetteh, who is also the New Patriotic Party (NPP) Member of Parliament (MP) for Upper Manya Krobo.

A statement signed by the Director of Communications at the Jubilee House,Mr Eugene Arhin, and issued in Accra yesterday, said President Akufo-Addo had accepted the resignation of Mr Tetteh with regret.

The statement said until his nomination, Mr Ayertey was a lecturer at the Koforidua Technical University and was the NPP’s parliamentary candidate for the Lower Manya Krobo Constituency in the Eastern Region, in the 2016 general election. 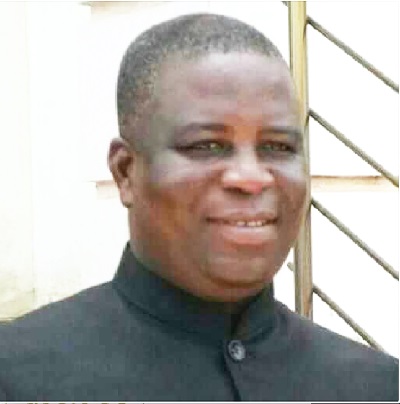 It added that the President was hopeful that Parliament would expedite the vetting of Mr Ayertey so he could assume office as quickly as possible.

President Akufo-Addo thanked Mr Tetteh for his service to the nation, assured him of his continuous support to enable him retain the Upper Manya Krobo seat in the 2020 election, and wished him well in his future endeavours.

Assigning reasons for his resignations, Mr Tetteh said he wanted to concentrate on his parliamentary obligations to the constituents.

“As you are intimately aware, the NPP for the first time in its history, won a hard fought battle to secure the parliamentary seat in the Upper Manya Krobo Constituency. .. I have therefore, decided in the best interest of the party and given the onerous demands of combining both duties as a Deputy Minister and a parliamentarian, particularly for a constituency whose seat is nascent to our party, to respectfully seek your kind indulgence to tender in my resignation with immediate effect,” he stated.