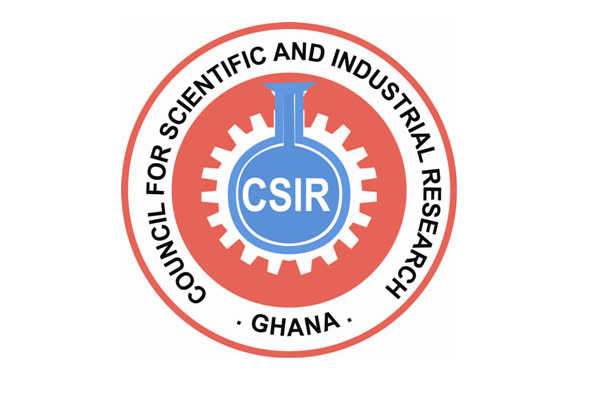 The Council for Scientific and Industries Research (CSIR) is awaiting approval for the commercial release of the country’s first genetically modified (GM) food crop, an insect-resistant cowpea.

A document on the new variety is currently before the Savanna Agricultural Research Institute (SARI) for review and approval after which it will be sent to the National Biosafety Authority for final approval and subsequent commercialisation.

The Principal Investigator of Pod-borer Resistant of Cowpea Project at CSIR, Dr Jerry Nboyine, made this known to the Daily Graphic at a media engagement on October 15 in Accra.

“We have prepared a document on the product and it is currently awaiting approval from SARI. Once that is done, we will send it to the National Biosafety Authority (NBA) for final approval and subsequent commercialisation,” he said.

He explained that the document consisted of all the works done on the new variety of cowpea genetically engineered to provide built-in resistance to the insect.

Once it was approved, he said the NBA would grant permits to the CSIR to cultivate the new variety out of confinement.

“The CSIR has been cultivating the new variety in confinement for the last seven years and so, a permit from the NBA will enable it to move the crop to farm for another test and subsequently send it to the Ministry of Food and Agriculture (MoFA) for it to be distributed to farmers.”

He added that Bt cowpea would provide farmers with an alternative to costly and hazardous insecticide spraying and reduce the expense of applying pesticides on their farms.

Ghana does not need GMO to ensure food sufficiency

Ghana to begin consumption of GMO foods from 2020

Cowpea, also known as ‘poor man’s meat,’ is an important staple food and source of protein for millions of people in Ghana and other countries in the West African sub-region.

But cowpea farmers can lose up to 80 per cent of their yields to the pod borer (Maruca vitrata) pest and typically apply pesticides five or 10 times within a planting season in an attempt to control the destructive insect.

This new variety also called Bt cowpea will significantly decrease pesticide use to just two applications per cropping cycle, primarily to control other insect pests. The crop is also resistant to striga and alectra, two parasitic weeds that contribute to yield losses.

The pod borer-resistant (PBR) variety will also increase yields by about 20 per cent, helping the country to reduce its reliance on imports and achieve food security.

A former Director General (DG) of the Council for Scientific and Industrial Research (CSIR), Prof. Walter Sandow Alhassan, made a case for Ghana to adopt GMOs instead of sticking to the conventional method of breeding.

For instance, he said once Nigeria has adopted the insect-resistant cowpea, farmers may smuggle it in and cultivate it without anyone’s knowledge.

“If, we delay with the legislation on the GMO technology, our farmers will smuggle it in and start growing it once our neighbours have started adopting it,” he said.

Nigerian scientists worked with institutions in Ghana, Burkina Faso and Malawi to develop their Bt cowpea.

A former Project Principal Investigator of Pod-borer Resistant of Cowpea Project at CSIR, Dr Ibrahim Atokple, said the GMO foods were being produced with the intention of enhancing agricultural production and also deal with pests, diseases and the negative impact of climate change.

While agreeing that conventional plant breeding had been going on for hundreds of years and had dramatically helped productivity, he said it could no longer be sustained.