Cocoa freight charges up 5% for all destinations, but UK stayed 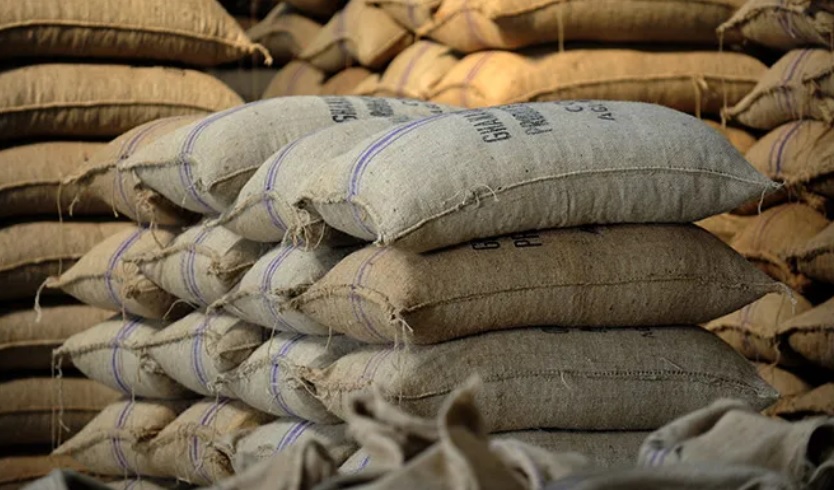 Cocoa freight charges up 5% for all destinations, but UK stayed
30.5k Shares

Freight charges for ferrying Ghana’s cocoa to the international market, except the United Kingdom (UK), have been increased by five per cent.

The adjustment, which takes effect from October 1, this year, was agreed among the Cocoa Marketing Company (CMC), the Ghana Shippers Authority (GSA) and 18 shipping lines that will ferry the country's cocoa exports next year.

The agreement was reached at the Cocoa Freight Negotiation Conference at Sorrento in Italy last Wednesday.

The bunker adjustment factor (BAF) — an additional charge levied on the shippers to compensate for fluctuations in the price of the ship's fuel — has also been increased from 28 to 30 per cent for all destinations, except the UK, which was maintained, and the Far East and Brazil, which have already been added to the freight rate.

The adjustment has become necessary as a result of recent events on the global shipping market.

Last year, the negotiating partners agreed to increase the rates for the current season by five per cent due to a rise in charter rates, persistent container shortage and increasing bunker prices.

Announcing the new charges at the end of the 2022/23 Freight Negotiation Conference, the Chief Executive Officer (CEO) of the GSA, Benonita Bismarck, said the rate increment was also in consideration of the need to keep a competitive freight rate for Ghana’s cocoa, especially in the light of competition from neighbouring countries.

She explained that basic freight and the BAF for shipment to the UK remained unchanged because lines which called at UK ports would be compensated with additional volumes to other destinations.

Ms Bismarck said in response to feedback from stakeholders, it had been decided that the liner and mega-bulk rates be differentiated, as was done in 2005.

She noted that shipping lines would quote an “all-inclusive” freight rate, taking into account the new adjustment and the Ghana Ports and Harbours Authority (GPHA) shore handling (or receipt and delivery) charges and other incidental loading costs.

“All freight payments will be made in US dollars. The exchange rate for conversion, where applicable, shall be sourced from Reuters at bill of lading date,” she said.

“The participating shipping lines are required to submit written confirmation of their bank details at the beginning of each season to the CMC,” Ms Bismarck added.

The CEO said with the agreement made under the negotiation, the CMC was to ensure uniformity of lift-on/lift-off charges by the service providers, and that the price of other materials was not increased within the season.