Close down schools in Bawku over insecurity: Heads of basic schools urge GES 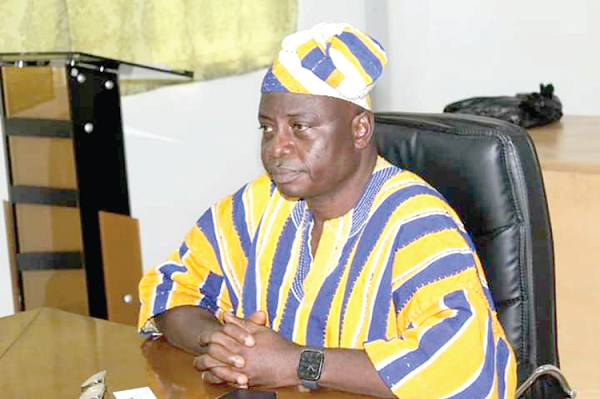 The Conference of Heads of Basic Schools (COHBS) in the Bawku municipality in the Upper East Region has called for the immediate closure of basic schools in the area.

This follows the recent ban on the riding of tricycles, popularly referred to as “yellow yellow”, a common means of transportation in the area, by the Upper East Regional Security Council (REGSEC).

The REGSEC, at its emergency meeting held on Monday, September 19, 2022, reviewed the security situation in the Bawku municipality and introduced additional measures.

A release signed on behalf of the Regional Minister, Stephen Yakubu, by the Chief Director of the Regional Coordinating Council, Alhaji Abubakari Inusah, said only personnel of the Ghana Police Service, the Ghana Immigration Service and the military were allowed to use official motorbikes between 6 a.m. and 6 p.m.

Additionally, it announced a ban on tricycle operations until further notice and the extension of curfew hours to cover the Nayoka, Kpalgu and Manga communities.

In response to the REGSEC's additional security measures, the COHBS, in a letter dated September 22, 2022, signed by its Municipal Chairman, Abugri Busia, and addressed to the Municipal Director of Education, said members of the association were saddened by the security challenges in the area.


“Following the insecurity and the subsequent ban on tricycles, we wish to appeal to you to close down basic schools in the municipality, pending improvement in the security situation," it said.

The release added that the lives of school pupils and teachers could not be guaranteed in the wake of the renewed conflict in the area.

"We wish to appeal to both factions to put their guns down for peace to prevail for the sake of school pupils and their future,” it added.

When contacted yesterday, the Bawku Municipal Director of the Ghana Education Service (GES), Azeriya Ayeriga, told the Daily Graphic that although he had received the letter, he did not have the power to close down the schools.

“I do not have the power to close down public basic schools in Bawku due to insecurity; it is only the Municipal Security Committee (MUSEC) that has the power to do so," he said.

In January this year, the REGSEC placed a ban on the use of motorbikes in the Bawku municipality and its environs, describing security in the area as volatile.

The Ministry of the Interior, on September 5, 2022, reviewed the curfew due to increased insecurity.

The government further announced a total ban on the carrying of arms, ammunition or any offensive weapon within the area.