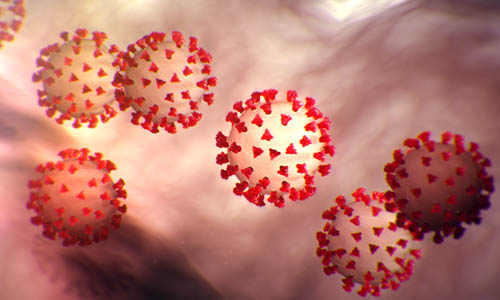 The municipality has, since late last year, recorded 140 COVID-19 cases.

Out of the number, 113 were confined and treated and have been discharged to go home, leaving 27 at the moment whose cases are active and are still in confinement.

The Municipal Director of the Ghana Health Service (GHS) for Birim Central, Mr James Avokah, disclosed this to the Daily Graphic at Akyem Oda last Friday.

He said most of the victims are residents of Akyem Oda, the municipal capital.

He attributed the rise in cases in the municipality to people’s non-adherence to the recommended safety and preventive measures on the disease.

He has advised residents to strictly observe the safety protocols such as wearing of face masks, regular application of hand sanitiser, ensuring social distancing and hand washing with soap under running water.

Mr Avokah appealed to the police to help enforce adherence of the COVID-19 safety and preventive measures by arresting and prosecuting people who flouted the protocol to wear a face mask in public to serve as a deterrent to others.

Meanwhile, a survey conducted in eight districts and municipalities in the Eastern Region revealed that about 90 per cent of the people did not wear face masks in the evenings.

The survey was undertaken in the Birim North, Birim South, Akyemansa, Achiase and Denkyembour districts and in the Birim Central, Kwaebibirem and West Akyem municipalities.