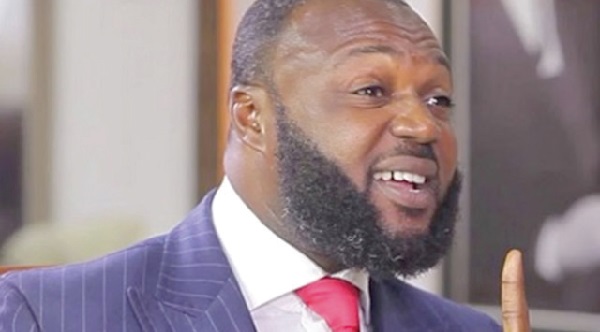 The Founder of the defunct Capital Bank, Mr William Ato Essien, who has been accused of collapsing the bank with two others, has asked the trial court to give him more time to file his witness statement and other documents he intends to rely on for his defence.

Mr Essien opened his defence in the trial last month.

When the case was called last Thursday, counsel for Essien, Mr Baffour Gyewu Bonsu, informed the court that he had not been able to procure some vital documents to enable him to file the witness statement.

He, therefore, asked the court for three weeks to file the witness statements.

“It is our humble plea and prayer that this court will indulge us and give us more time,” the counsel prayed.

The court, presided over by Justice Eric Kyei Baffour, a Justice of the Court of Appeal sitting as a High Court judge, adjourned the case to January 13, 2022, after he had listened to counsel for the other accused persons who supported the call for adjournment.

He, however, ordered the accused person to file his witness statement by January 10, 2022.

“In the interest of fair trial and the need to preserve the right of an accused to the necessary facilities for the preparation of his defence, the court will be magnanimous enough and grant learned counsel for accused more than even the three weeks he is praying for,” he said.

That, he said, was to ensure that at the next adjourned date, he (Mr Essien) would not have any legitimate excuse to put further delay the filing of his defence statement.

MC Management Services is said to be owned by Mr Essien.

They have been accused of engaging in various illegal acts that led to the dissipation of the GH¢620 million liquidity support given to Capital Bank by the BoG between June 2015 and November 2016.