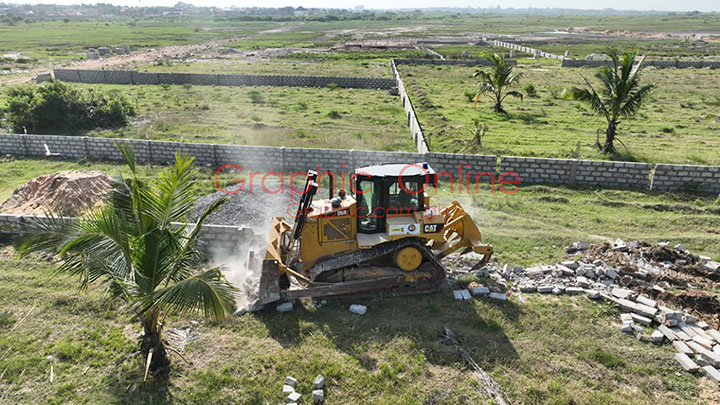 A number of fence wall structures built along water courses at the Ramsar site at Klagon in the Tema West Municipality has been pulled down in an exercise carried out by the Greater Accra Regional Coordinating Council.

The exercise conducted under a security presence made up of the military, police and immigration officials saw some structures that were also under development up to the lentel level also being demolished as part of a programme to protect the remaining land space within the Ramsar.

Related: Hundreds of buildings to go down at Sakumo ramsar site - Regional Minister

Some structures which were under development also were demolished to protect the remaining land space within the Ramsar site.

The Greater Accra Regional Minister, Henry Quartey, had previously announced the demolition exercise and said it was part of an ongoing exercise to reclaim encroached state lands and also protect Ramsar sites from destruction.

He said the illegal occupants of the Ramsar site had been given more than 70 days notice but they remained recalcitrant. 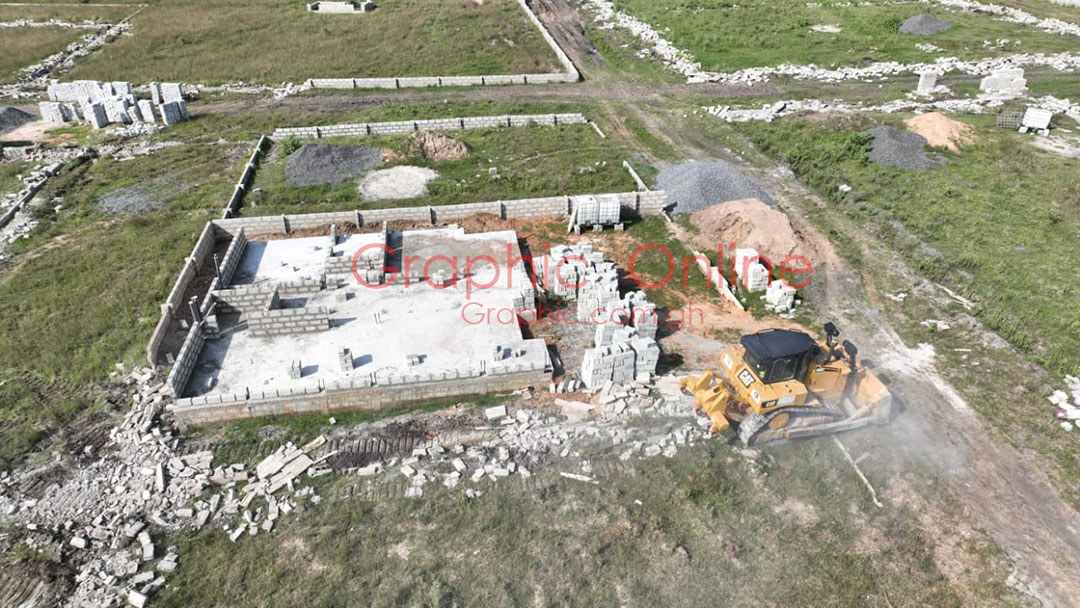 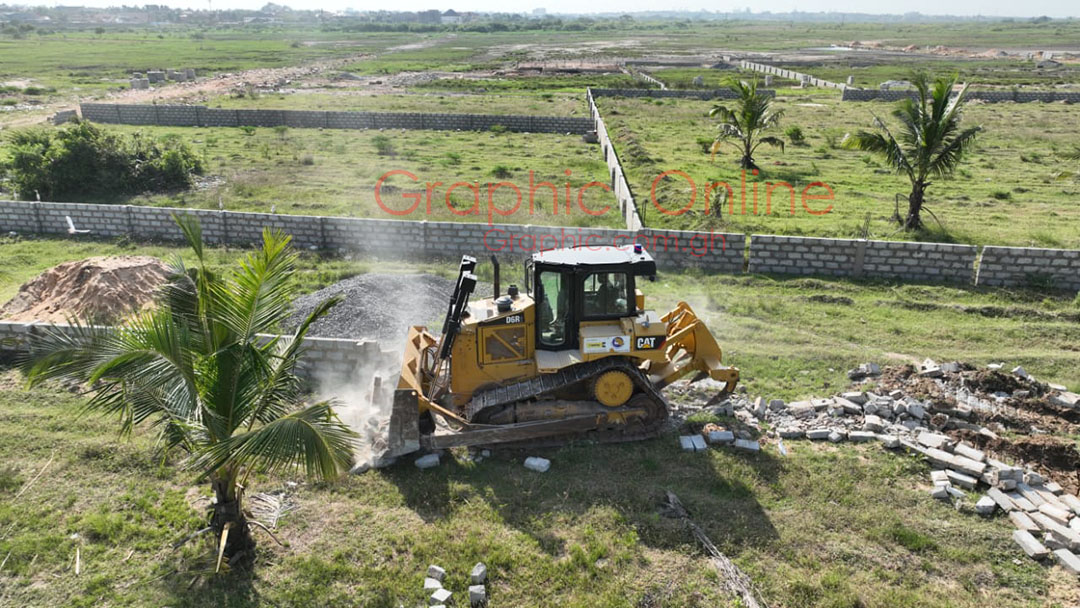 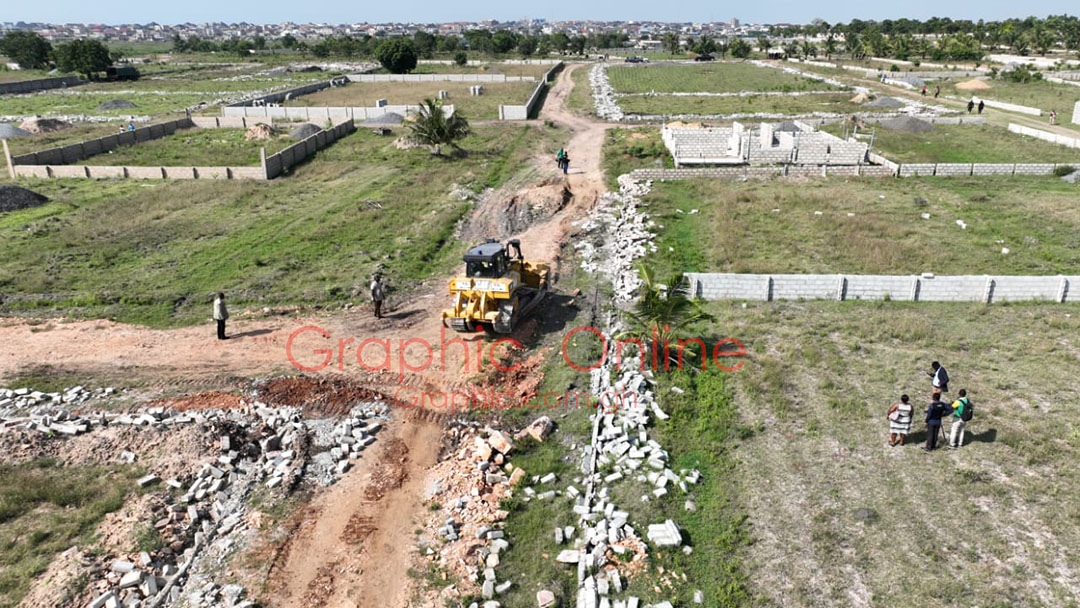 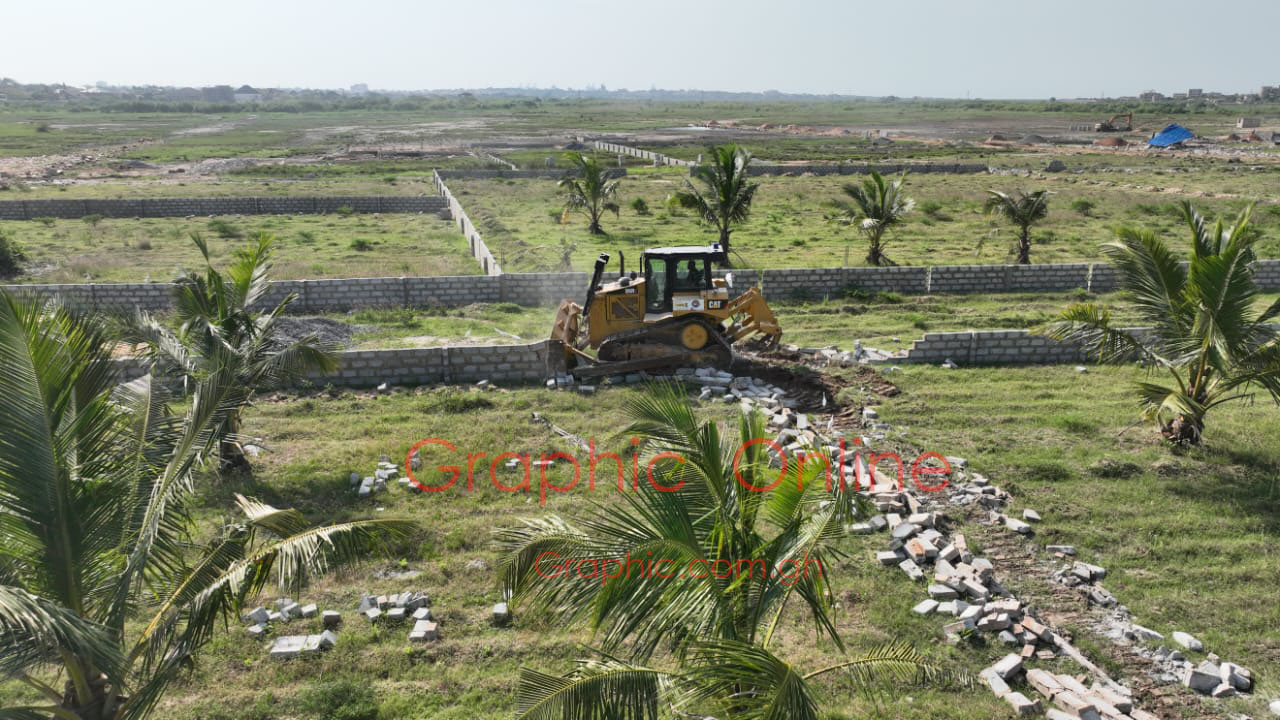 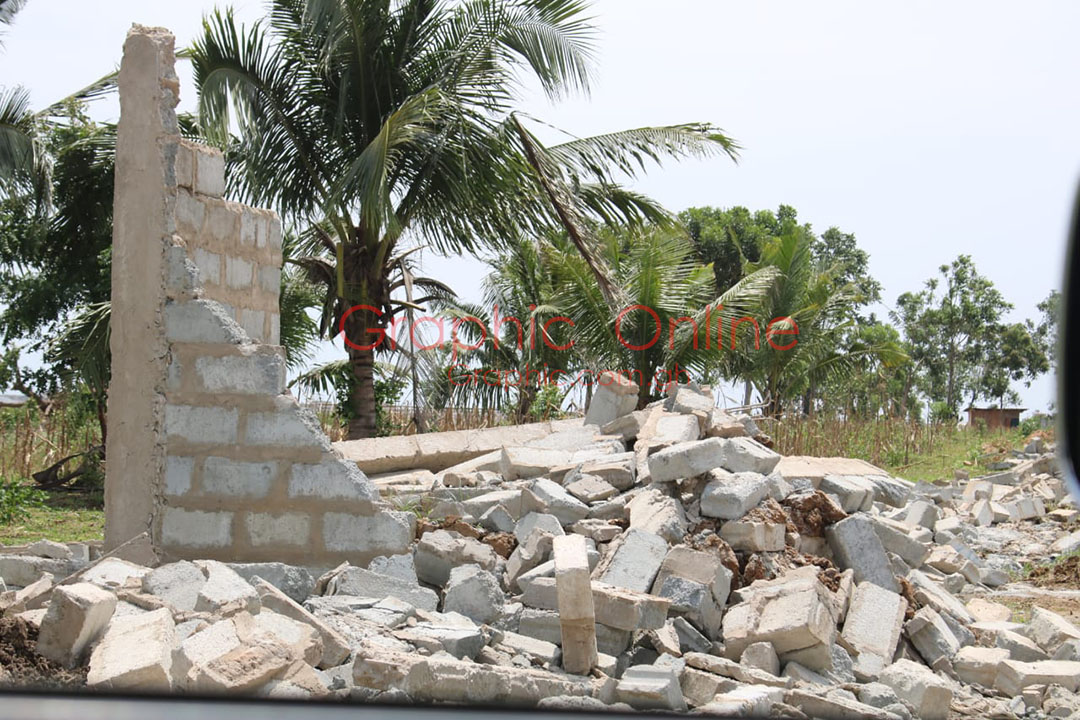