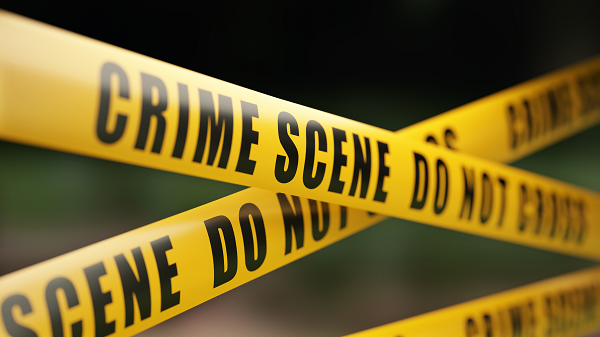 The Ajumako District Police Command in the Central Region is investigating circumstances that made a father go berserk, shooting his wife and son and later killing himself at Enyan Abowinum.

Kwesi Tandoh, 40, was reported to have gone maniacal at around 10:30pm on Wednesday and shot his wife Abena Nyamekye, 43, and one of his sons, Richmond Tandoh aged 14.

Three other children aged five, nine and 17 who survived the bloody incident are receiving counseling at a shelter.

According to the Central Regional Police Public Relations Officer, Irene Oppong, the Ajumako District Police Command responded to an information received from Enyan Abowinum that Kwesi Tandoh had shot his wife and one of their children.

DSP Oppong said when the police arrived at the scene, Tandoh had locked their house and wielded a gun, firing and threatening to shoot anyone who would dare to reduce his family members.

DSP Oppong indicated that when police broke into the room they found Richmond 14, and the father in a pool of blood with gunshot wounds in their heads and chest whilst the wife was struggling for survival.

She said Abena Nyamekye was quickly rushed to Ajumako District hospital for treatment, but Richmond and Tandoh, the father (suspect) were pronounced dead on arrival at the hospital.

The other children aged five, nine and 17 were spared the violence as they hid themselves in the room.

Meanwhile, the bodies of the deceased have been conveyed to Our Lady of Grace hospital mortuary at Breman Asikuma for preservation and autopsy.