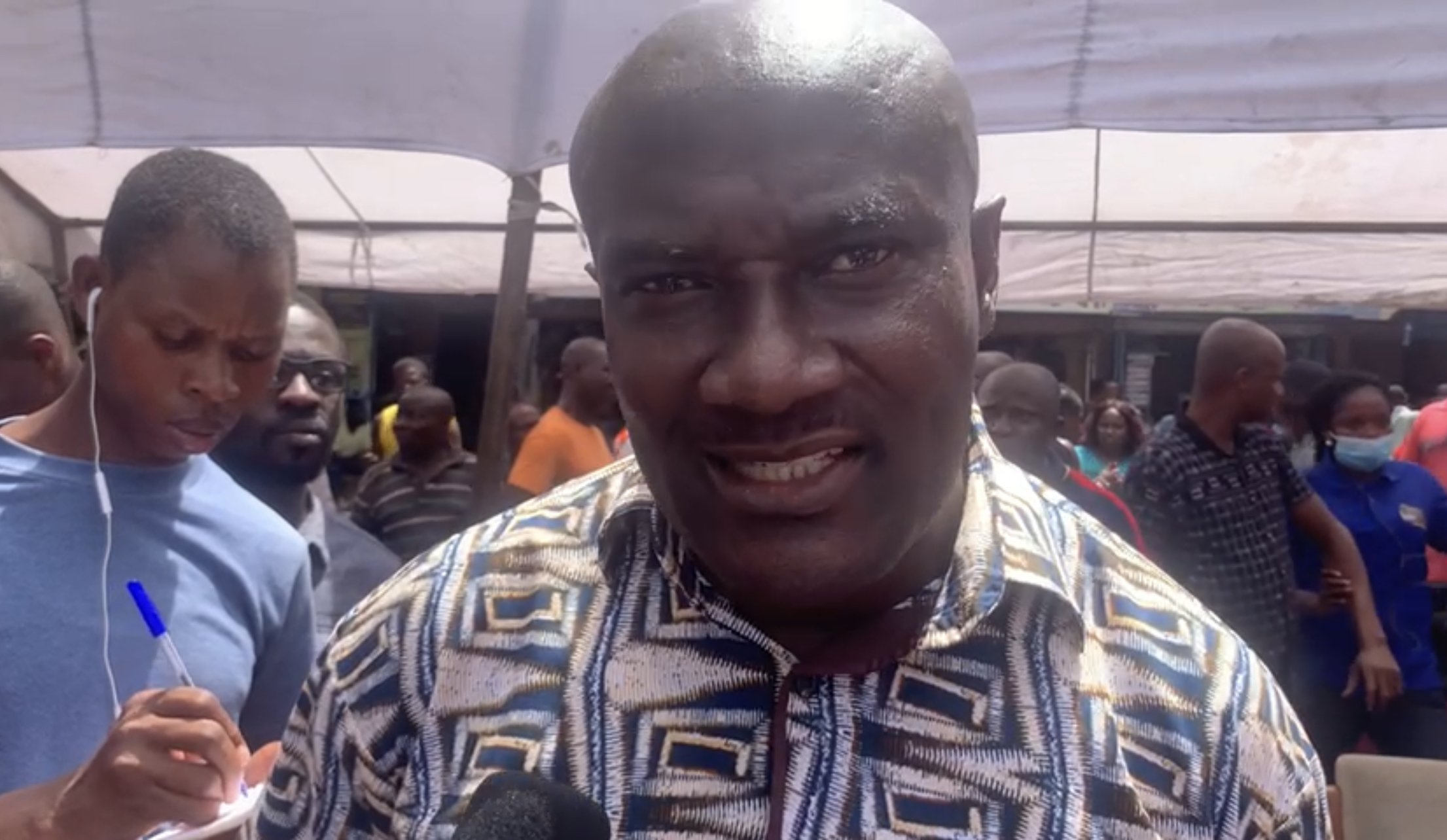 The Abossey Okai Spare Parts Dealers Association has reiterated that majority of its members are in support of the plan by the Greater Accra Regional Coordinating Council to relocate them to Afienya.

This is contrary to the position by a group describing itself as the National Concerned Spare Parts Dealers Association who say they will resist any attempt by the government to relocate them to Afienya.

At a press briefing in Accra Thursday [May 12, 2022], the Co-chairman of the Abossey Okai Spare Parts Association, Clement Boateng, said “they will continue to pursue the project to its logical conclusion and want the public to know that the executives are not seeking their selfish interest as speculated by the group but to seek the interest and welfare of its members”.

He explained that the issue of relocation has been on the drawing board for over 30 years now as their predecessors had all appealed to successive governments to relocate them.

He said the current Executives decided to continue putting the request to all the aspiring presidential candidates during the tour in the run up to the 2020
general elections.

He noted that on assumption of office as the Regional Minister, Henry Quartey, had a meeting with them and Kokompe people and pledged the government’s support by putting up an ultra-modern West Africa automotive hub which will include shops, workshops, vehicle sales centres, financial institutions, one bedroom
facility, hospital, police station, supermarkets, a railway line to transport goods from Tema to the site, stadium, schools, restaurants and custom bonded
warehouse.

“The proposed areas have been Afienya, Dawenya, Pokuase and beyond. But the Regional Minister made us understand that the available land now is at Afienya.

“The message was conveyed to our members at one of the general meetings to solicit their views on the project. There was an overwhelming
support from our members. However, soon after the meetings, the shop owners started to express their
displeasure about the project. We have had several meetings with them and have assured them that nobody is going to be forcefully ejected from here. But they seem not to be satisfied and have decided to kick against the project,” he said.