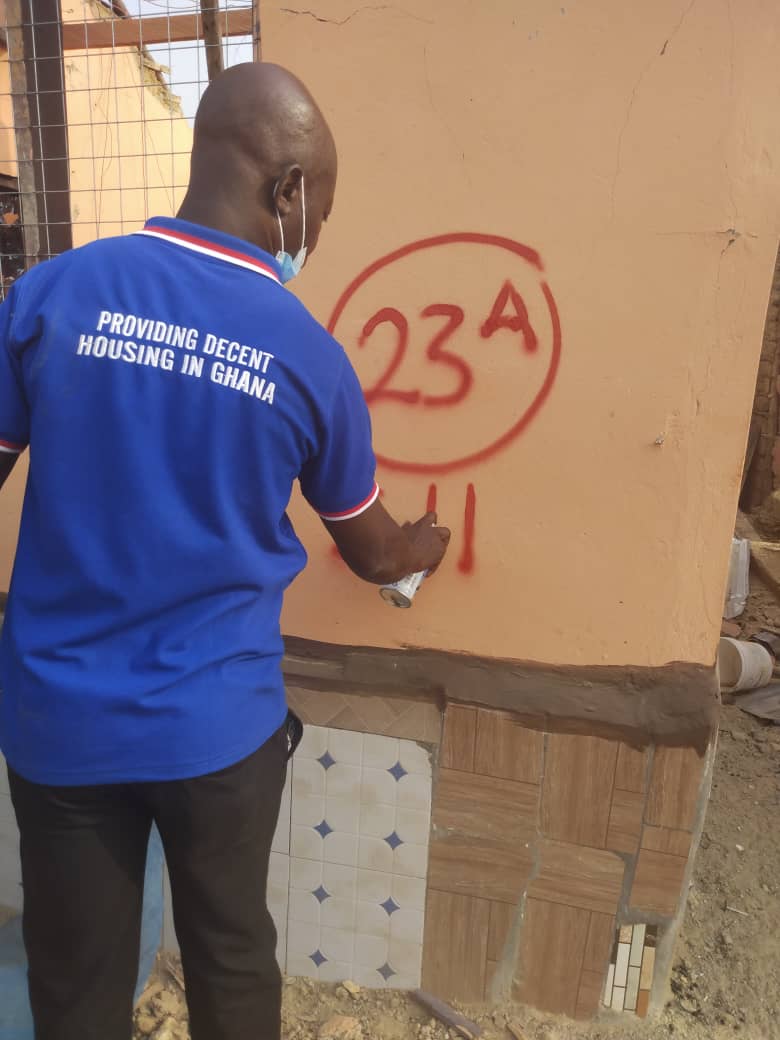 The State Housing Company (SHC) has started mapping out plans to reconstruct buildings in Appiatse which were destroyed by last Thursday's explosion in the town near Bogoso in the Western Region.

The SHC's move follows a directive by the government which was announced by the Vice President, Dr Mahamudu Bawumia on Friday, when he visited the accident scene to commiserate with the victims of the accident.

Officials of SHC were seen in the town enumerating the houses and marking them for reconstruction. 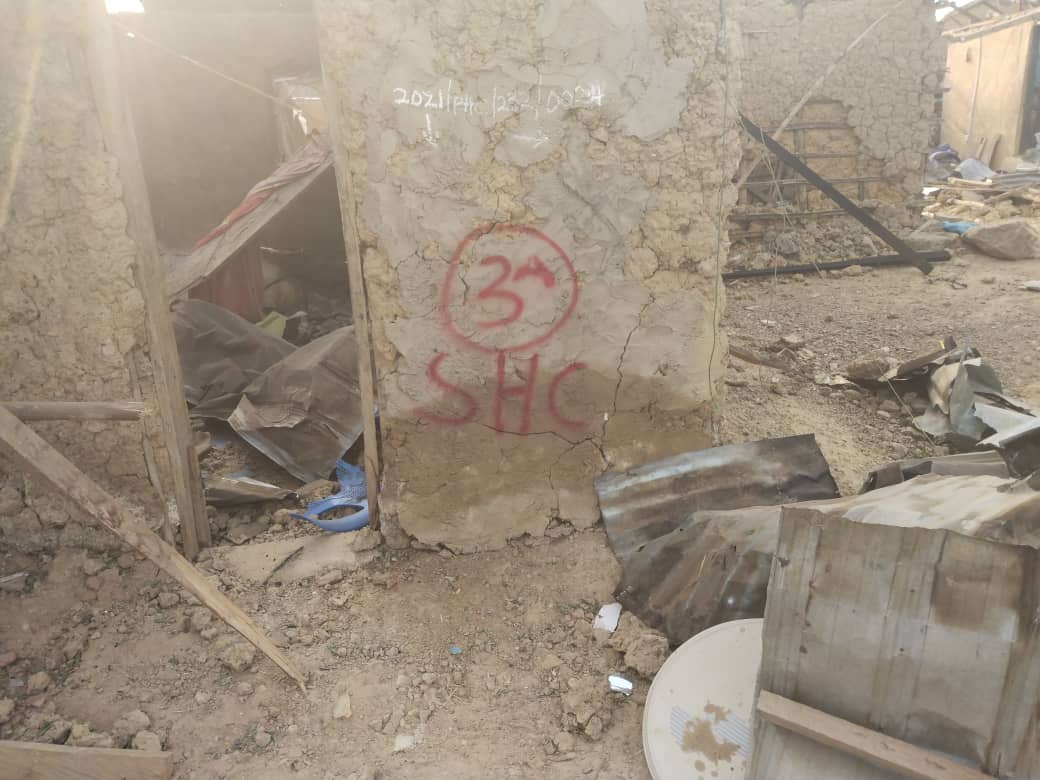 Dr Mahamudu Bawumia on Friday visited the scene and announced that the government was partnering with the SHC for the rehabilitation efforts.

Working through the State Housing Company (SHC) and in collaboration with mining firms operating in the Bogoso area, the government will provide affordable housing for those whose houses were destroyed in the blast, the Vice President said. 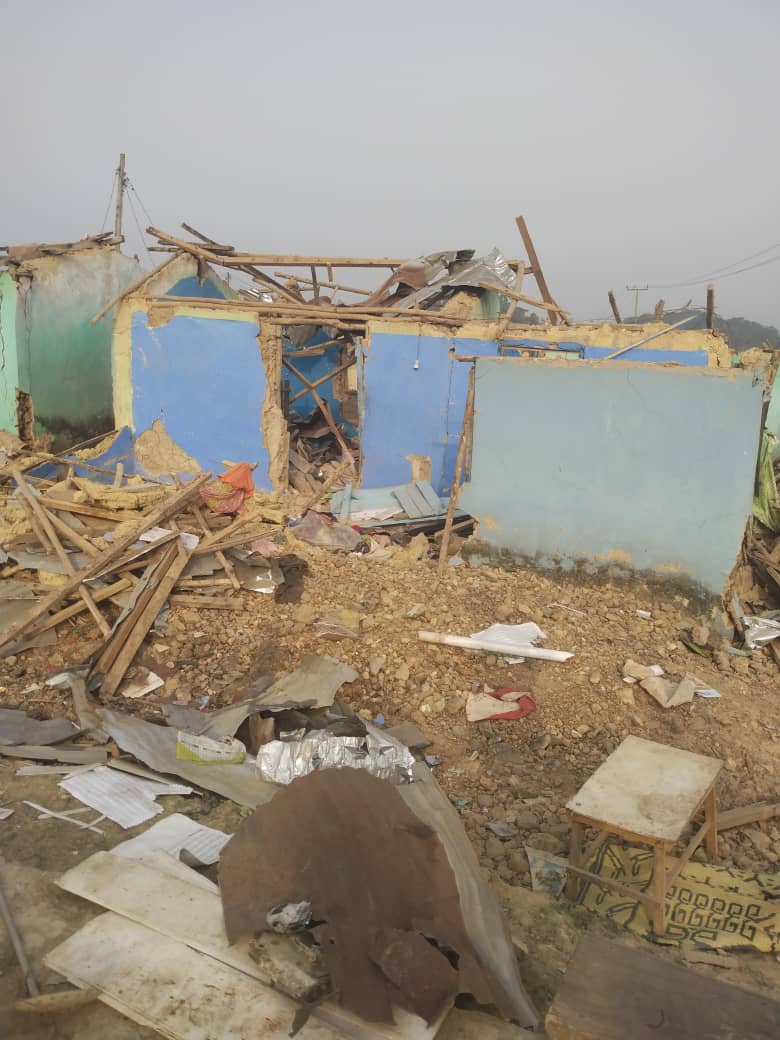 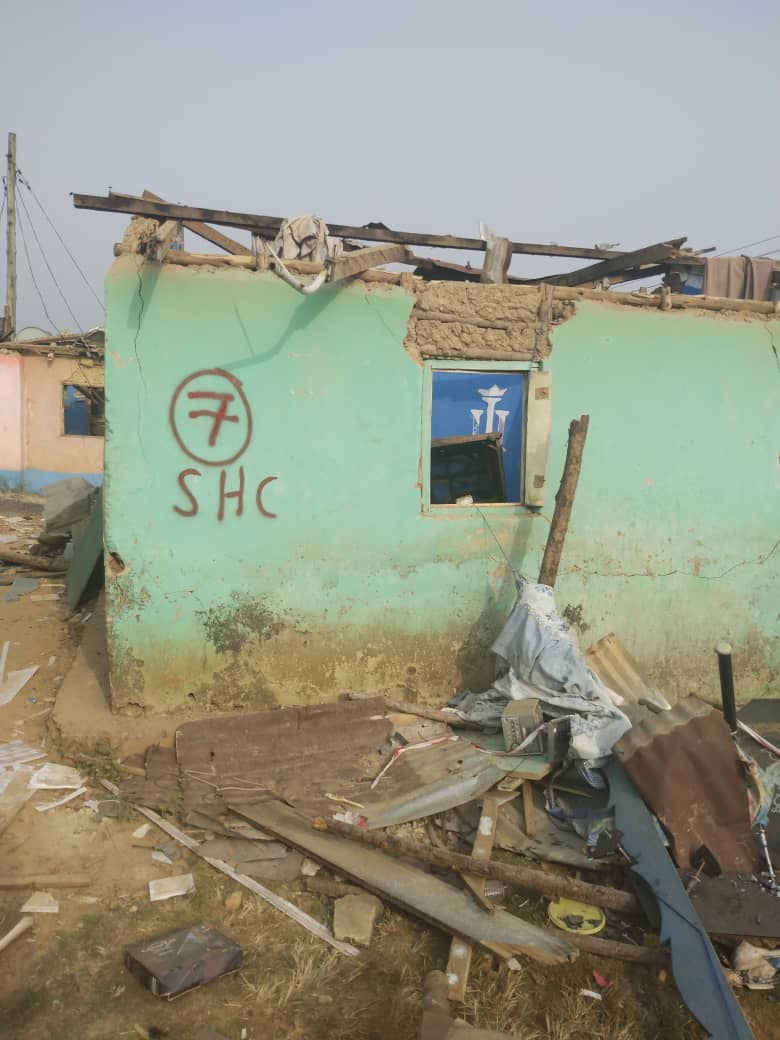 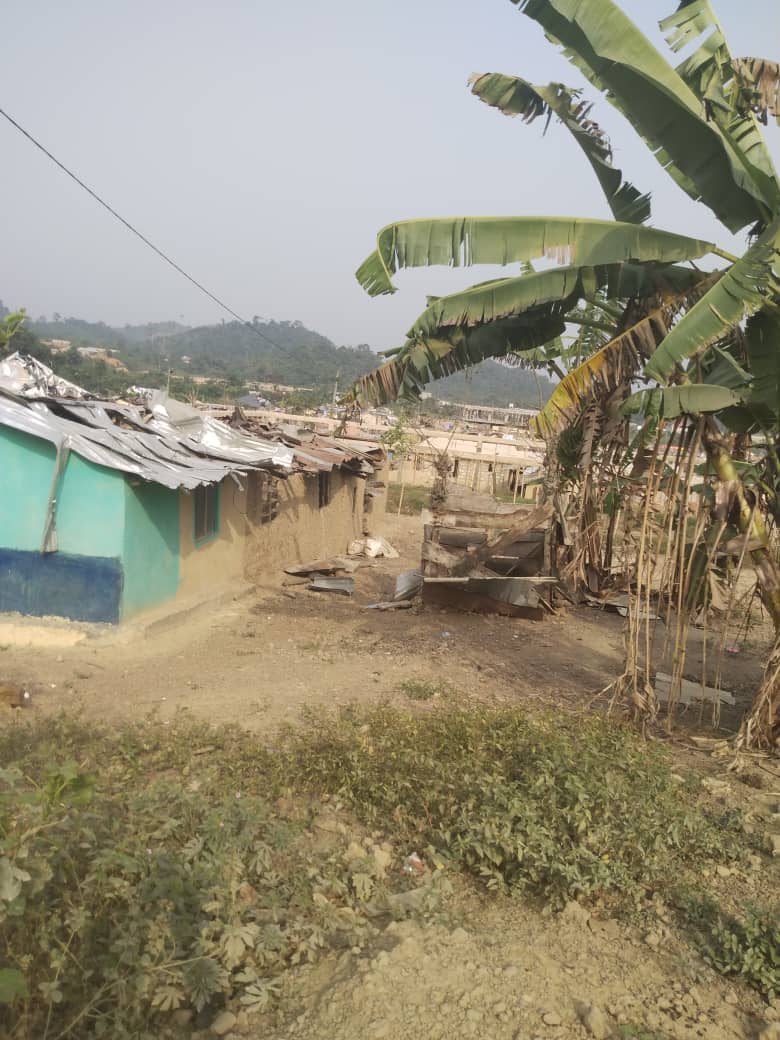 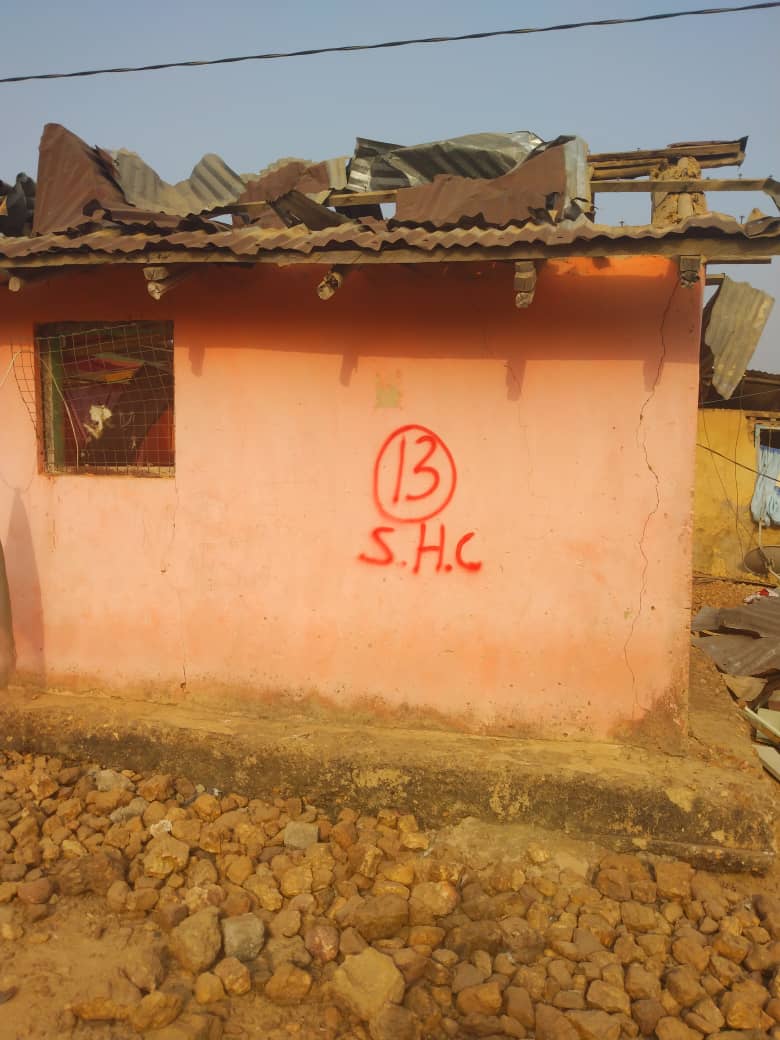 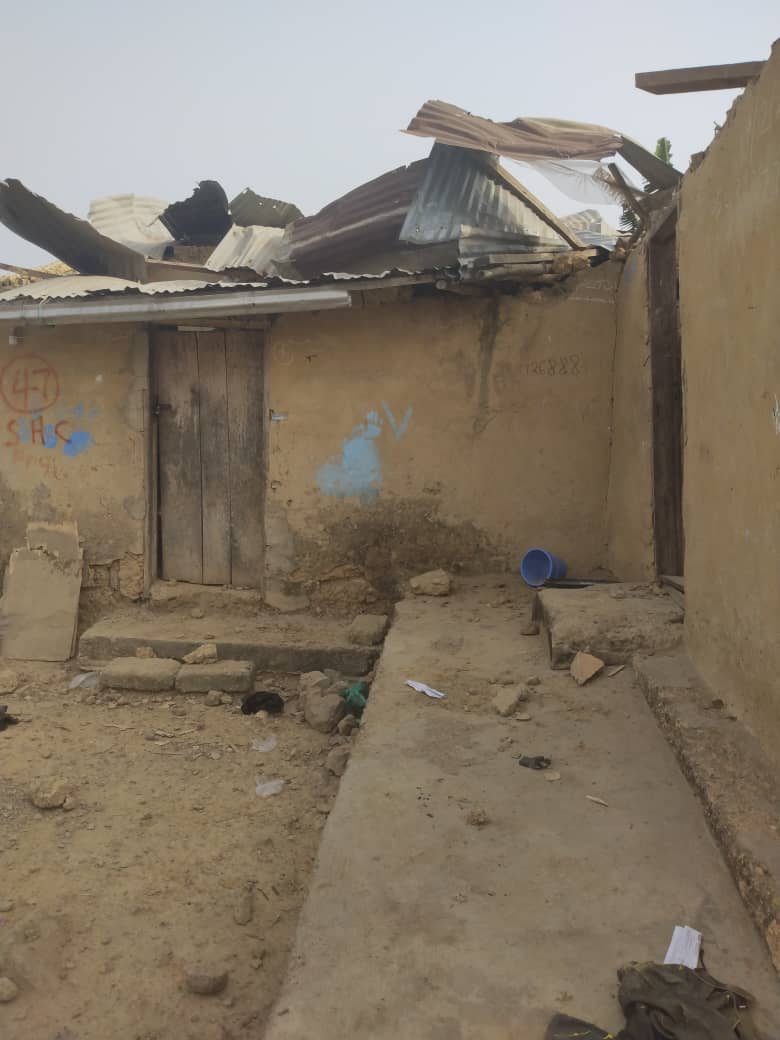 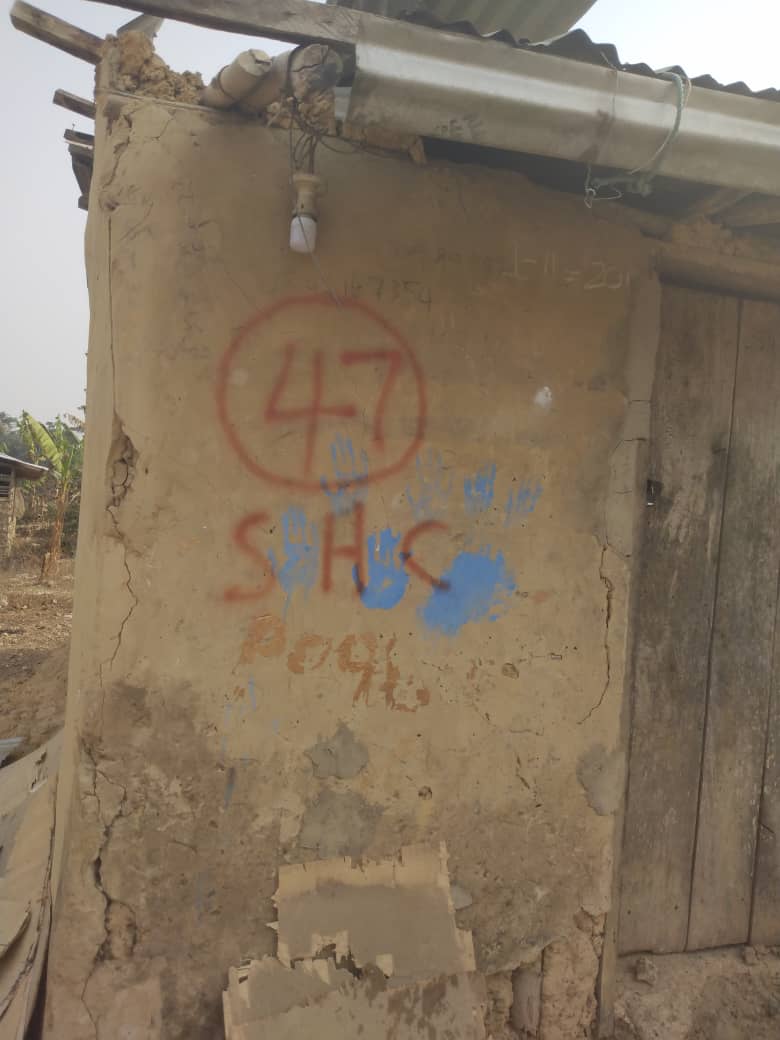 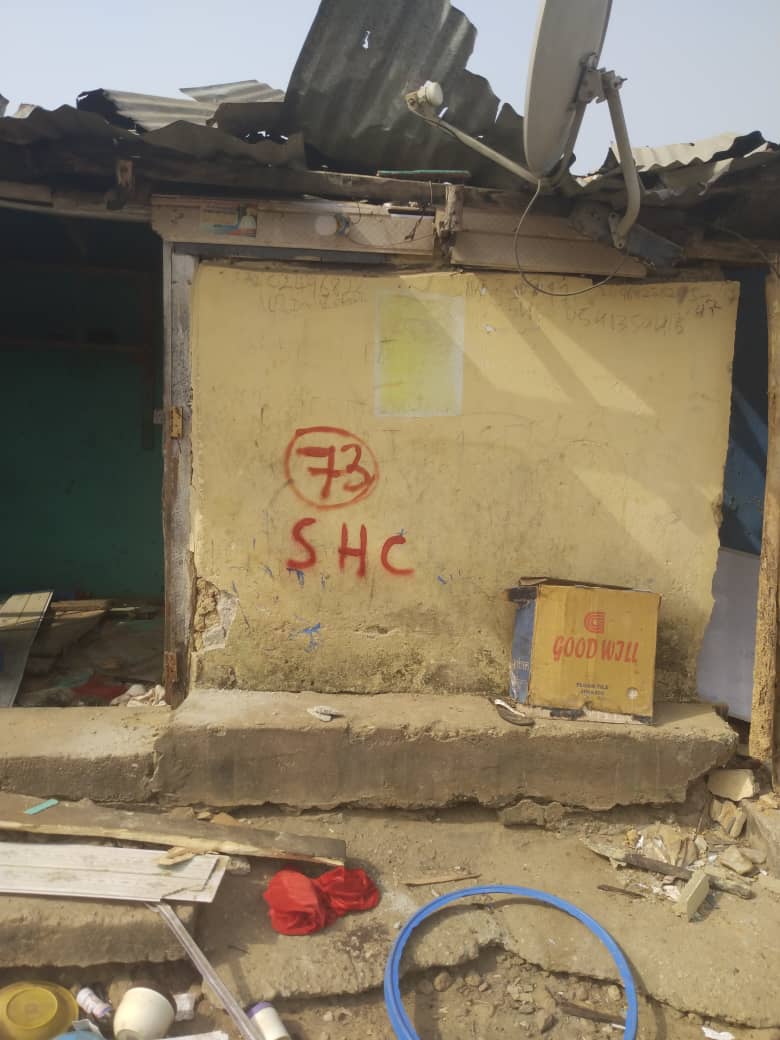 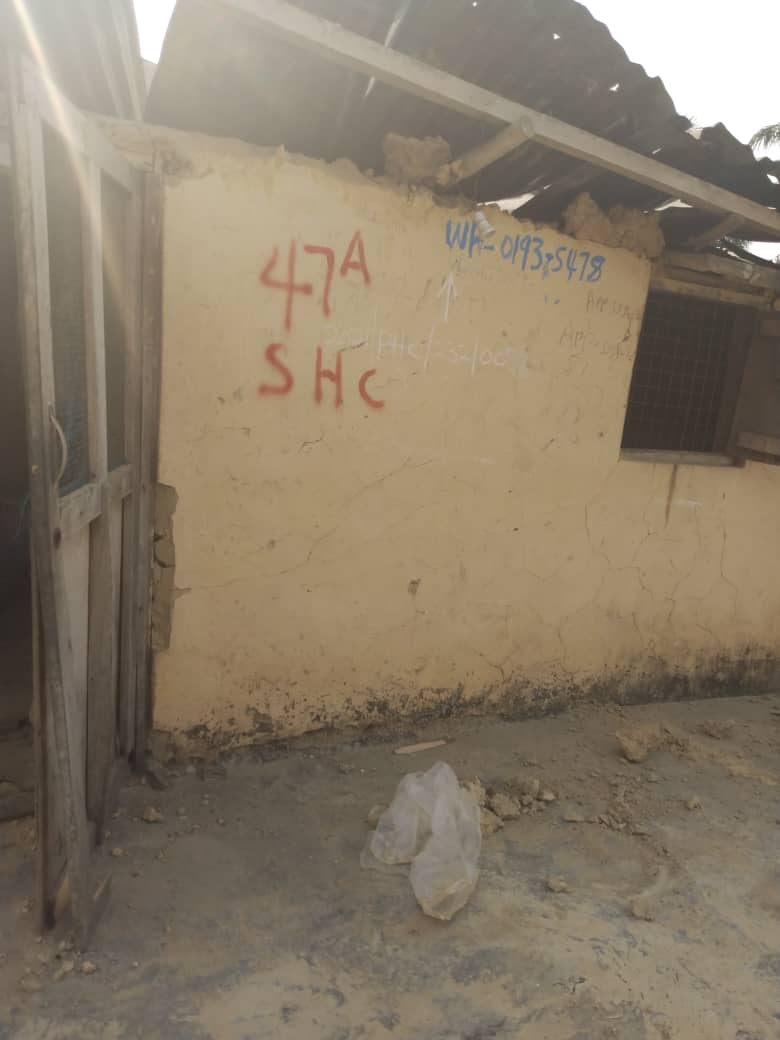 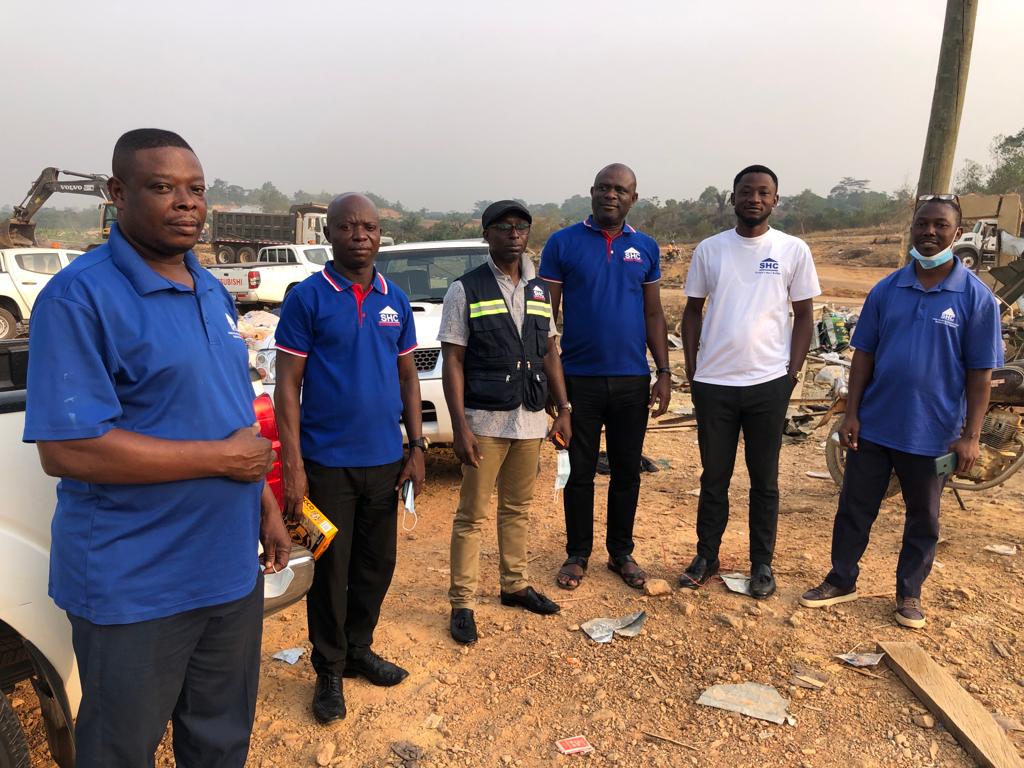 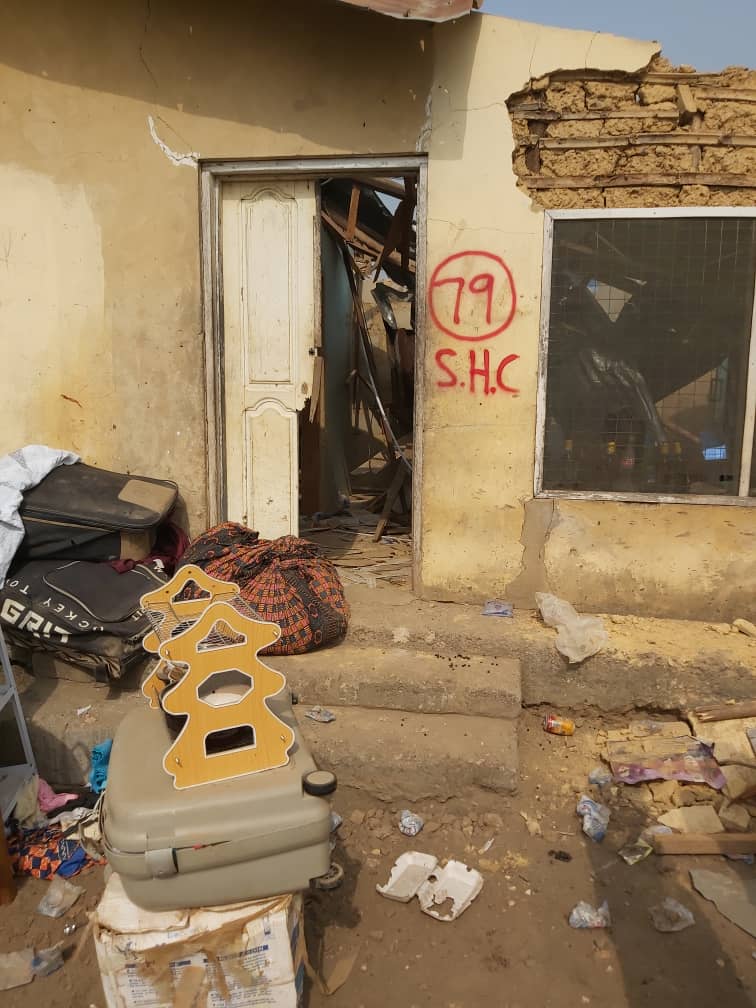