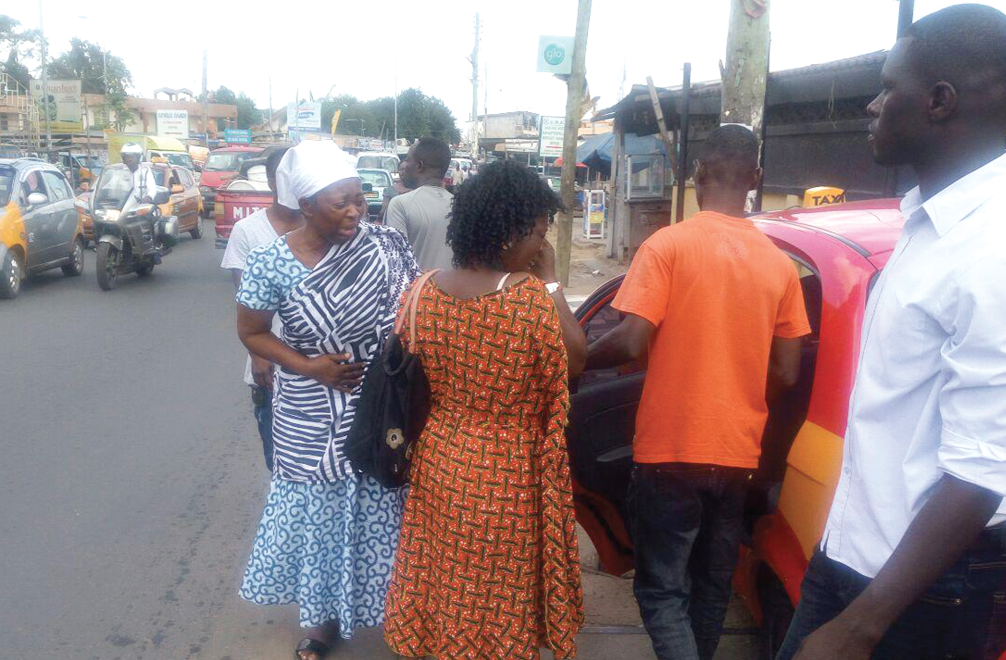 Charles Nana Frimpong, the businessman alleged to have shot a mechanic at Alajo in Accra, failed to show up at the Abeka District Court on Monday due to illness.

When the case was called, the prosecutor, Chief Inspector Hoyt Armah, informed the court that Frimpong was ill and on admission at the Nsawam Minimum Security Prison Infirmary.

The development made the court adjourn the case to October 16, 2017, while the presiding magistrate, Ms Victoria Guansah, issued a stern warning to the prosecution to produce Frimpong at the next adjourned date.

“Even if you will put him in an ambulance, do so, because I want to see him at the next court sitting,’’ she said.

Frimpong was initially charged with attempted murder after the mechanic he allegedly shot, Richard Yaw Boadi, had been rushed to the Ridge Hospital for treatment on August 8, 2017.

The prosecution, however, changed the charge to murder following Boadi’s death on August 9, 2017.

Frimpong’s absence from the court incurred the wrath of Boadi’s family members and sympathisers who trooped to the court.

Wearing red armbands and carrying the mechanic’s posters, they rained curses on Frimpong and the police, alleging that there was a clandestine plot to shield Frimpong from prosecution.

“Anyone who tries to make this case a foolish case will suffer a terrible fate,’’ a woman said to be the late Boadi’s mother was heard shouting.

The situation got so tensed that some policemen had to advise the infuriated family members to exercise patience because the Attorney-General’s (A-G’s) Department was yet to give its advice on the case.

On August 8, 2017, Boadi was allegedly shot by Frimpong in the lower abdomen after the mechanic had questioned Frimpong for wrongful parking.

According to the prosecution, Boadi asked Frimpong to park his Hyundai car properly to enable him (Boadi) to also park a 207 Benz bus, a situation which led to a heated argument between the two.

Frimpong was said to have pulled a gun from his car and shot at Boadi.

But for the timely intervention of the police, Frimpong would have been lynched by an angry mob after the alleged shooting.

Two days after the incident, Boadi’s colleagues and other sympathisers staged a demonstration to demand justice for his death.