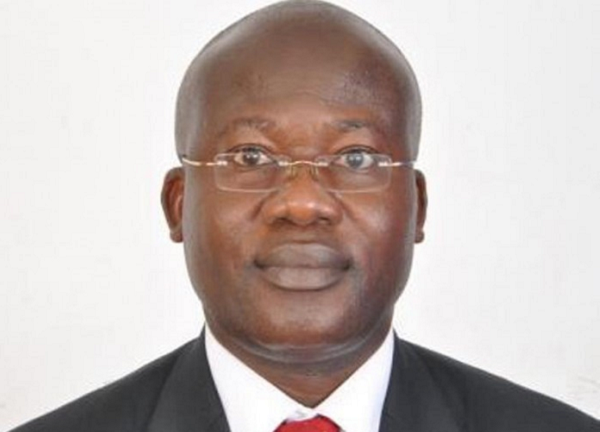 The Director of the West Africa Centre for Crop Improvement (WACCI), Prof. Eric Danquah, has underscored the need to improve on agriculture sector in sub-saharan Africa to enable it attain food security.

According to him, current forecasts identified sub-Saharan Africa as the only region in the world where hunger and malnutrition will worsen over the next two decades unless drastic measures were taken to avert the situation.

“There is an urgent need for a drastic change within the food and agriculture system in sub-Saharan Africa, if the region is to attain sustainable development goal two, which is zero hunger by 2030,” he stressed.

Prof. Danquah was addressing delegates at a WACCI International Conference on Food and Nutrition Security in  Africa in Accra.

The two-day conference brought together, scientists from 19 countries accross the world.

It was held on the theme “The march towards a hunger-free Africa.”

The stakeholders deliberated on challenges in the agricultural sector in Africa and ways to ensure food and nutrition security on the continent.

Prof Danquah said WACCI had made some strives in its work and advocay, adding that it was leading a consortium of partners, both public and private, including civil society groups to establish a global platform for agricultural innovation and entrepreneurship driven by science and technology to enable Africa realise its dream of attaining food and nutrition security.

“It is against this backdrop that WACCI is organising this conference in commemoration of the 70th anniversary of the University of Ghana.

It is our hope that the conversations will open doors for the collaborations needed for urgent action to address the challenges of African agriculture,” he said.

The Minister of Food and Agriculture, Dr Owusu Afriyie Akoto, announced that, the government will from next year, introduce a new programme dubbed “Rearing for Food and Jobs” that seeks to promote the poultry industry in the country.

He also pledged the government’s readiness to support farmers with machinery to enable them increase yields.

“Most of the machinery will be hand held technology for the small two or three family of farmers for land processing, sowing, maintenance, harvesting, planting and processing among others.

Since independence, no government has been able to invest such huge amounts of capital in farm mechanization. We are hoping that it will help transform families and farmers as well,” the minister added.

For his part, The Vice-Chancellor of the University of Ghana, Prof Ebenezer Oduro Owusu, also called on African governments to invest more in agriculture to change fortunes in the sector.

“Today, conversations on food and nutrition security have taken centre stage globally because of the urgency for the world to end hunger, achieve food security, improve nutrition and promote sustainable agriculture,” he stated.