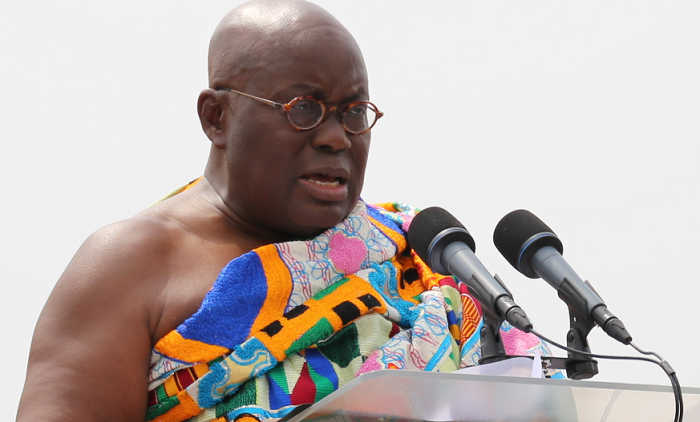 The Rome Statute set up the Court (ICC) at The Hague, Netherlands, and the Court is authorized to bring to trial persons who commit international crimes such as crimes against humanity, genocide, and war crimes when a state is unwilling or unable to prosecute such persons.

When passed into law, Ghana’s ICC law will provide the legal framework for the courts in Ghana to prosecute persons who commit crimes tried by the ICC as well as enable the ICC to prosecute cases that Ghanaian courts are unable to prosecute.

A statement signed by ACILA executive director, Mr. William Nyarko, said that even though Ghana is to be commended for demonstrating support for international justice by ratifying the Rome Statute in 1999 and has since had a distinguished Ghanaian serve as a Judge on the ICC, Ghana is still required to meet its obligations under the Rome Statute and domesticate the Statute. 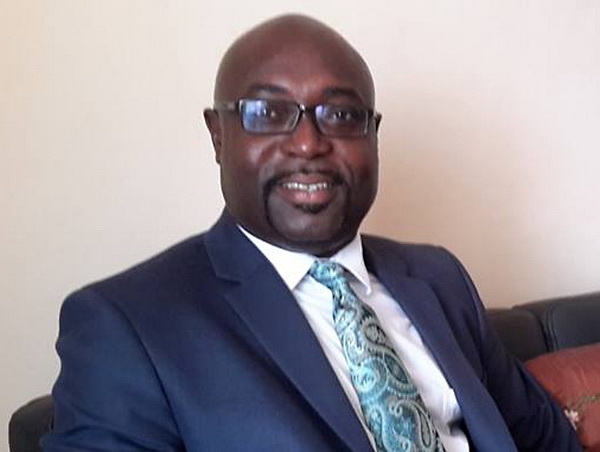 The statement regretted that Executive action has stalled on the Ghana ICC bill, which was drafted in April 2016, adding that as an early adopter of the Rome Statute in 1998, Ghana should have domesticated the Statute when it came into force in 2002.

The statement noted that in 2012 when Ghana’s human rights record came up for review at the United Nations Human Rights Council under the Universal Periodic Review mechanism in Geneva, Ghana accepted a recommendation to domesticate the Rome Statute by the next review cycle in November 2017.

Ghana’s human rights record will be reviewed again under the UPR in November 2017 but regrettably Ghana has not met its international obligation nearly five years after it had accepted the recommendation, the statement added.

ACILA also urged Ghana to publicly support international justice and the work of the ICC while calling for reforms at the ICC.

The call for Ghana to domesticate the Rome Statute is considered timely coming at a time when there had been persistent calls by majority of African leaders for mass withdrawal from the ICC. In addition, Ghana was not among the few countries that voted against the non-binding resolution that was adopted by the African Union on 31 January, 2017, in Addis Ababa for mass withdrawal from the ICC.

Although previous administrations in Ghana had not publicly denounced the ICC, the immediate past administration had pursued a two-track approach: ensuring that Ghana did not withdraw from the ICC while at the same time supporting calls for the expansion of the jurisdiction of the proposed African Court of Justice and Human Rights (ACJHR) in Tanzania to prosecute the international crimes that are currently being tried by the ICC. The establishment of the proposed court followed the adoption of The Protocol on the Amendments to the Protocol on the Statute of the African Court of Justice and Human Rights commonly referred to as “The Malabo Protocol.”

The issue of the ICC’s no immunity for sitting heads of state continues to be contentious and has become a rallying point for denouncing the ICC as biased, selective, and targeting of African leaders while other leaders who commit international crimes in other parts of the world escape justice.

Earlier this year, ACILA had said that it is opposed to the immunity provision in the Malabo Protocol that will provide immunity to serving African heads of state, Government, or other senior state officials when the proposed African criminal court becomes operational in Arusha, Tanzania.

The immunity provision in Article 46A bis of The Malabo Protocol which was adopted by AU Assembly of Heads of State and Government in Malabo, Equatorial Guinea, in June 2014, states that:

“No charges shall be commenced or continued before the Court against any serving African Union Head of State or Government, or anybody acting or entitled to act in such capacity, or other senior state officials based on their functions, during their tenure of office.”

Mr. Nyarko had emphasized that the immunity provision runs contrary to the preamble or the object and purpose of the Malabo Protocol to fight impunity on the African continent.

He said that since the commission of international crimes such as crimes against humanity and war crimes (which were committed in Sierra Leone) and genocide (in Rwanda, and Darfur), are not part of the official job functions of a Head of State, African leaders should not even contemplate being provided immunity for these serious international crimes.

That action having failed, African states moved to take steps to establish what appears to be a rival African criminal court, by making amendments to and including immunity for sitting heads of state and government and senior officials to the Protocol on the Statute of the African Court of Justice and Human Rights in Malabo, Equatorial Guinea, in June 2014.