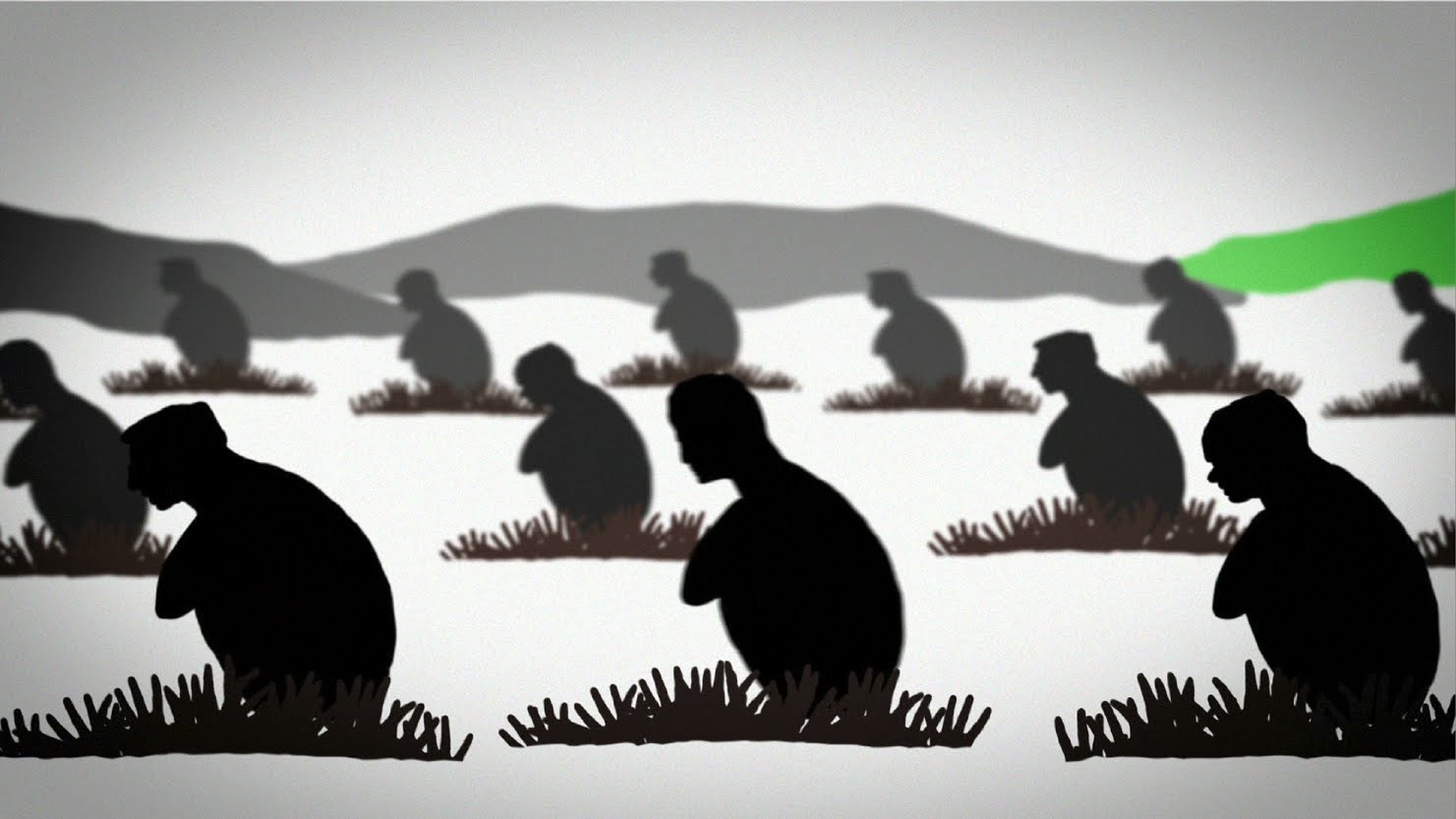 The Environmental Sanitation Taskforce of the Sekondi-Takoradi Metropolitan Assembly (STMA) has arrested 14 people for open defecation in drains, at the beaches and other public places in the metropolis.

They were slapped with a GH¢200 spot fine each after they were caught in the act.

Last Friday’s operation and arrests affected both male and female culprits who had taken to inappropriate places of convenience.

The exercise covered three different communities noted for such activities.

The 14 were arrested in Sekondi/Takoradi-Kokompe, Essaman and at Sekondi 3rd Street, a residential area.

According to the team, open defecation had become a norm among many coastal communities in the country, especially those living close to drainage systems and the beaches.

Aside the many natural resource endowment, the Western Region has a long coastal stretch.

As part of the government’s goal to make Ghana one of the cleanest countries, the STMA has tapped into the dream with various measures towards achieving that success in the region.

The Environmental Health Officer of the STMA, Mr Johnson Ayrah, said the arrest was in line with the assembly’s bye-laws, which frowned on such practices since they contributed to the unhygienic nature of the environment.

Open defecation and littering, among others, he said, did not make the environment hygienic, especially in the scheme of the current Covid-19 pandemic where health officers continually preached healthy and hygienic lifestyles.

“This will not be the last. The public needs to know that there are public places of convenience in these communities we carried out this exercise, but the people decided not to follow the rule, and preferred the open defecation or free-range. These are unhygienic practices,” he said.

The Assembly, Mr Ayrah said, would do everything in accordance with its bye-laws to keep the metropolis clean and safe to avoid the spread of diseases such as cholera and malaria, most especially among children, and to prevent the blockage of waterways to prevent flooding.

”The Assembly is not going to stop assigning task forces to these communities until such practices are completely eradicated from the metropolis and the people see reason to stop the practice,” he added.