Youth urged to focus on higher education and avoid 'sakawa' 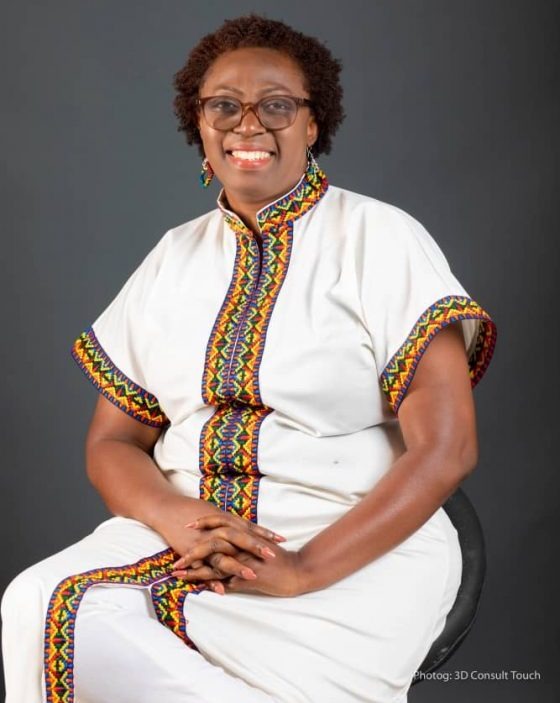 The youth have been admonished to eschew the penchant for money and move towards securing the highest form of education for the betterment of their lives.

The Head of Communications for the Jospong Group of Companies, Sophia Kudjordji, who gave the advise cautioned that monetising one’s youthful life could be disastrous as no one could compare education with money.

“I am advising the youth to chase the first paper (educational certificates) and the second paper (money) will chase after them,” she noted.

Her call follows the incessant clamour for money by some young boys and girls dubbed Sakawa who resort to fraud and money rituals to become rich.

Taking her turn at YFM’s ‘mydmorning’ radio show dubbed YLeaderBoard Series on Wednesday, the proud recipient of the Global “Woman of Worth” Award from World Women Leadership Congress and Awards laid bare aspects of her personal life with Rev. Erskine Amo Whyte, the host of the show.

“Human beings are made up of the totality of everything, the good and the bad altogether,” she stated.

She challenged parents to prioritise their wards’ education to enable their wards to achieve their full potential in life.

“With the combined public servant’s salary of my parents, they prioritised our education and also made time to take us to many interesting places such as the zoo to keep the family bonds strong. We also had home fun that instilled in us the spirit of hard work and discipline,” she added.

The former media practitioner also touched on the media and expressed her worry over the low standards of journalism in recent times.

She called on journalists to respect people in high authority and always seek both sides of stories before going to town with them.

“News stories should be corroborated and made rich but I am not seeing that now,” she lamented.

She called on the youth to lead the way for Ghana’s development and future with humility and respect.

“Learn to respect yourselves and especially others. In this world, know that people matter. It is only humility that can get people to respect their fellows. Know yourself enough to be yourself,” she noted.