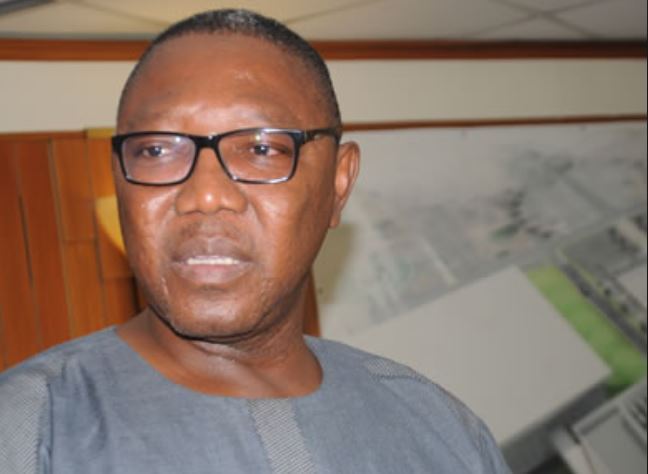 Last Monday, June 13, marked the start of the sixth week since caterers under the School Feeding Programme placed on record, their plight to government on their inability to continue to render services, while government decisions continue to erode their meagre savings spent to sustain the programme.

These caterers have since embarked on an industrial action to register their protest of unfair treatment meted out to them by government.

This action was meant to bring to the notice of heads of the concerned ministry and agency of the above raised issues.

To bring it to the attention of the reading public, the purpose of the school feeding programme, housed under the Ministry of Gender, Children and Social Protection, is to increase school enrolment, attendance and retention.

The programme is also meant to reduce hunger and malnutrition among pupils in addition to enhancing domestic food production, especially in deprived and rural agrarian communities across the country.

Sad but legitimately, the caterers, engaged to provide these services, have been on strike for the past six weeks now.

According to the caterers, they contracted loans from various financial institutions, or took supplies of food items on credit from suppliers to meet their contract to feed these pupils.

Thus, the immediate payment by government is meant to pay off those debts and sustain their credit-worthy status. Their situation is exacerbated by their creditors who are on their necks each day and night.

In addition, at the current rate of Ghp 0.97 per pupil per day, it is practically impossible for them to prepare a decent meal at the prevailing current economic conditions.

Accordingly, the caterers have a legitimate case. What decent meal can be provided at Ghp 0.97 in Ghana today; with this high cost of living and with galloping inflation, particularly the exponential growth rate of inflation on food items, at these dizzying levels?

The absence of such service providers has affected school attendance; because the absence of these caterers is directly related to the attendance of pupils, especially those in the lower primary, in schools in rural, deprived and poor communities.

In other words, several numbers of the 1.69 million pupil-beneficiaries of this programme delivered through these caterers, who were fed before the curtailment, brought about through the strike action, are currently not attending school and may not return, if government does not address the pending issues raised by these service providers.

It beats my imagination the posture of government towards addressing this urgent matter.

The budget for the School Feeding Programme was contained in the 2022 Budget Statement and Economic Policy, which was debated, considered and approved by the representatives of the people.

Release of public funds for any unbudgeted and unapproved project to the detriment of budgeted and approved programmes like the school feeding, cannot be tolerated in any democracy, and we must not tolerate same.

The government must quickly honour its obligation to pay the caterers and increase the cost of feeding per pupil as soon as possible.

This is what the government was given the mandate to execute with the GH¢881 million captured in appendix six, page 272, of the 2022 Budget Statement and Economic Policy under the School Feeding Programme.

The writer is the Member of Parliament, Builsa South and Deputy Ranking Member, Education Committee