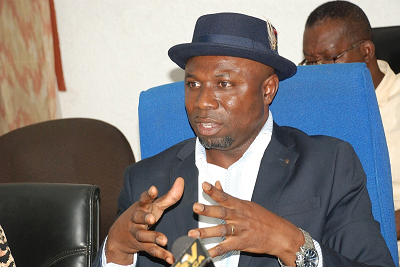 A total of 8,442 teachers who sat for the mandatory Licensure Examination (NTLE) in October 2020 have failed.

A statement issued yesterday and signed by the Public Relations Officer of the National Teaching Council (NTC), Mr Dennis Osei-Owusu, said 8,442 failed the examination, representing 30.7 per cent of the 27,455 candidates whose results have been released.

According to the NTC, 19,013 candidates, representing 69.3 per cent, passed the examination.

The release said the results of some candidates had been withheld pending investigations.

The council urged all candidates to check their results from the NTC online portal at exam.ntc.gov.gh by using either their PINS given during registration or their examination index numbers using their phone numbers.

“Candidates are advised to print their provisional certificates after checking their phone numbers,” the statement said.

The government introduced the teacher licensure examination in 2018, backed by the Education Act of 2008, Act 778, with the first-ever exams taking place in September 2018.