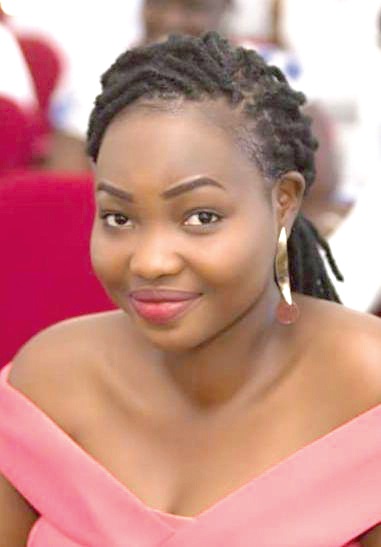 Law students in the country are to embark on a protest march to the Jubilee House to demand for reforms in legal education in the country.

The demonstration, which will come off on October 7, 2019, is being organised by the National Association of Law Students (NALS).

According to the students, the march, dubbed: #RedMonday, #OpenUpLegalEducation, was to press home demands for reforms in legal education that would enable more students to sit for the Bar examination and become lawyers without any hindrance or inhibition.

The Convener for the NALS, Ms Regina Amegah, told the Daily Graphic in an interview that the march had become necessary following the release of the results of the last entrance examination for admission to the Ghana School of Law (GSL).

Out of the over 1,800 students who sat for the examination, only 128 passed, representing seven per cent of the total number of candidates.

She said it was high time the legal educational system was changed, adding: “We cannot be using the 1960 model today.”

Ms Amegah said the demonstration would start from the GSL premises, through some principal streets of Accra and end at the Jubilee House, the seat of government, where the students would present a petition.

She said the association would persist in its protest until a permanent solution was found to the problem.

She explained that entrance examination to the GSL started in 2012 and was challenged by one Prof. Kwaku Asare aka Azar, who described the system as unconstitutional.

She claimed that when the issue was sent to court, “the court ruled in Prof. Asare’s favour in 2017 that the interview and the entrance exams were unconstitutional, but the General Legal Council (GLC) did not bother and still went ahead and conducted the entrance exams in 2017”.

Ms Amegah further said last year, a group again called for the abolition of the entrance exams and petitioned the Attorney-General, who wrote back to the group that she would engage the GLC to see how it could reform the system, but “one year down the line, nothing has happened, and in 2019 we say enough is enough”.

She called for the scrapping of the old law governing the GLC, Act 32, to “open it up, such that the GLC becomes a regulatory body”.

“Cancel the whole entrance examination, such that anybody who qualifies from the Faculty of Law will be able to apply to the GSL and write the Bar exams,” she said.

According to her, any legitimate LLB graduate should have the opportunity to access the Bar examination straightforward.

Ms Amegah also described as unfair the practice of students being made to repeat the entire course when they failed in three subjects and proposed that the examination be limited to only the subjects in which a student failed.
She added that the cost of GH¢3,000 for re-marking was high, alleging that it was a deliberate attempt to prevent students from calling for re-marking.