Doctors warn against use of vagina tighteners 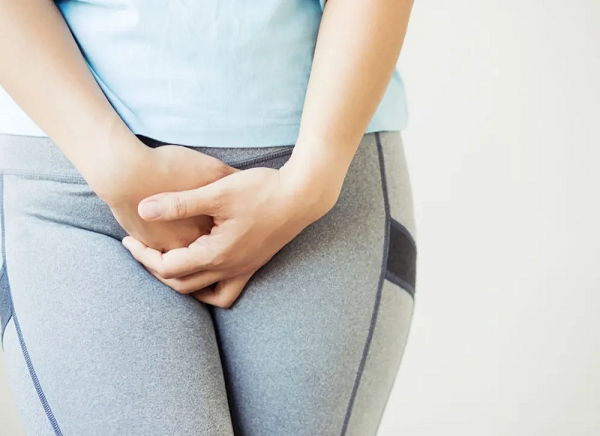 Doctors warn against use of vagina tighteners Follow @Graphicgh

Panellists on the Vodafone Healthline programme, the social intervention arm of the Vodafone Ghana Limited, have cautioned women against the use of unorthodox means to tighten their vaginas after childbirth.

This, they said, could have adverse effects on their reproductive parts particularly during childbirth.

They added that the vagina was created with the ability to accommodate babies coming out and then revert in order to continue performing its other duties.

They stated this to debunk a popular misconception that a woman’s vagina didn’t return to its normal size after childbirth.

The panel was made up of the hostess, Fremah Asiedu, a nutritionist; Dr Aba Folson (Cardiologist) and Dr Kwekuma Yalley (General Practitioner).

Dr Yalley said women who used such concussions in attempt to tighten their vaginas could have serious complications in the future.

He explained that the products being touted as vaginal lighteners use a process known as fibrosis to create scar tissues which gave some semblance of a tightening.

“If you get pregnant and can’t relax for the vagina to open the way it is supposed to, then you will tear through it, because fibrous tissues cannot expand and relax,” Dr Yalley explained.

Dr Folson, for her part, said after childbirth, the vagina should return to “near-normal” if nothing traumatic happened during the birthing process.

She explained a traumatic event as a situation, where the baby would be too big or the mother gave birth too quickly, resulting in a tear, which might cause slowness of the vagina in returning to its normal size.

Both doctors therefore, advised women wishing to tighten their vaginas after childbirth to engage in the Kegel exercise.

Kegel exercise, also known as pelvic-floor exercise, involves repeatedly contracting and relaxing the muscles that form part of the pelvic floor which can be done through attempting to hold urine for a few seconds from time to time.

Jayden, born to Faustina Annan, has a rare abnormality, where he was born without a penis, and only a single testicle, which made determining his gender a bit of a challenge.

In the first surgery, a hole was made through his rib so he could pass stools.

“Doctors therefore, had to reopen the hole on his side to allow the passage of stool once more.

“This required regular checks particularly after he eats, to ensure he doesn’t soil himself,” both mother and grandmother said in an interview.

Young Jayden had a fourth surgery, which involved doctors making an opening in his lower abdomen to find out why the third surgery did not work.

Jayden’s condition had taken a great toll on the family both psychologically and financially.

Luckily Vodafone intervened and raised funds to help the young boy to undergo the needed procedures and hopefully have a fulfilling life.

For his part, a Gastroenterologist from the University of Ghana Medical Centre (UGMC), Dr Amoako Duah, educated viewers on fatty liver disease.