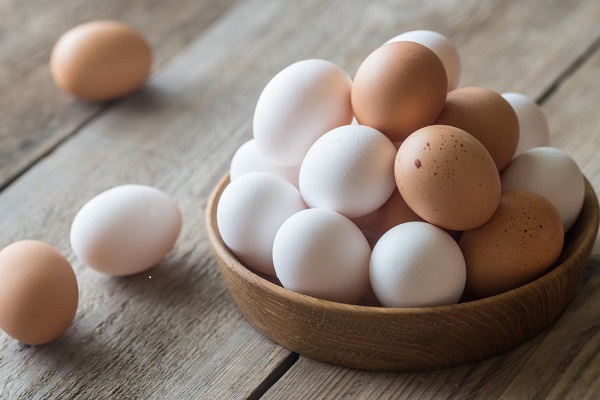 • There is a myth that when a pregnant woman eats eggs, she will give birth to a snake
30.5k Shares

If there is anything that has stood the test of time, it is African traditional beliefs and practices.

According to anthropologists, certain African superstitions are actually worth believing. In fact, these beliefs exist because they encourage good behaviour among members of society.

Most people, at some point in their lives, have encountered them. In fact, there are some which are very scary and others that are simply funny and interesting.

There are traditional beliefs that touch on good luck, wealth, long life and prosperity while others connote death, the existence of dwarfs, monsters, among others.

For instance, it is a common belief that an itchy palm means money is coming one’s way soon. There are people who claim they get money as gifts or get their debts paid whenever they have itchy palms. 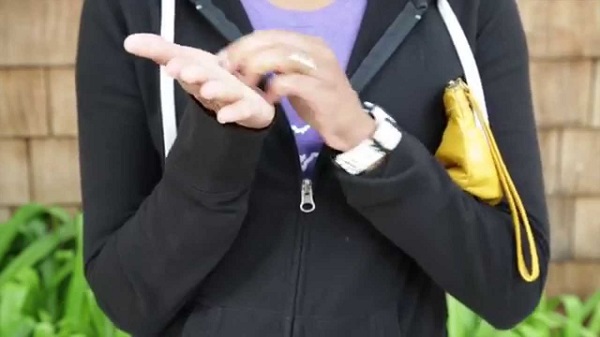 Some people believe that when you are sweeping and you see an elderly person passing, you have to say sorry or stop until he or she goes away otherwise you may be cursed or become a sweeper for as long as the curse stands or you will be poor forever.

There is another myth that you should not sweep your house at night because you will lose your wealth. In other words, sweeping at night is symbolic of sweeping out your wealth.

It is a grave insult in Ghana to give anyone anything with your left hand, as it is the hand traditionally used to clean oneself after using the toilet.
Due to this belief, children who are southpaws end up being forced to use their right hands as the use of the left hand is seen to be a sign of disrespect.

There are still some people who will never cut their nails at night because it is believed that the nails are part of your body and can be taken by the spirits to perform evil acts against you.

Interestingly, in these modern times, there are people who go to the salon to have manicures and pedicures without thinking about the spirits that will be carrying their fingernails and toenails away.

It is also said that when two people say the same thing at the same time, someone is gossiping about them. Or when you mention someone’s name in your conversation and the person suddenly appears it means the person will live long.

There is also the myth that if a man sits on a fufu mortar, he will have erectile dysfunction. Likewise, if you hit a man with the stick for stirring banku/or porridge (bankuta) the person will become impotent.

Did you know that it is taboo to be pounding an empty mortar? Yes, legend has it that you are pounding your mother’s breast.
Some believe that this is to help protect the mortar and the pestle because pounding nothing breaks both.

It is also held that a man will become an imbecile if he washes a woman’s underwear. This may sound funny especially for some of the men who help their partners to wash whether it is using a washing machine or their hands.

There is also a belief that when you are walking and you hit your left foot against a stone, it means bad luck. Therefore, if you are on your way to see someone it is better you return as it is a sign that you may not meet the person.
One phenomenon which is engulfed with so much superstition is pregnancy. African women are generally encouraged to be secretive about their pregnancies. According to the myth, the spirits can hear and jinx the pregnancy.

This is why it always causes a stir when pregnant women do pregnancy photo shoots and post them on social media.
However, there is a scientific explanation for this; discussing one’s pregnancy often brings up a lot of unanswerable questions and everyone knows that uncertainty brings a lot of anxiety and worry that is not good for expectant mothers and their unborn babies.

There are some people who also believe that it is taboo to marry a pregnant woman. The implication is that the husband would be marrying both the wife and the child if the baby happens to be a girl. It is believed that the girl will grow and never get married.
Another myth surrounding pregnancy is that when a pregnant woman eats eggs, she will give birth to a snake. This myth will sound strange to health professionals especially when pregnant women are encouraged to eat eggs for the nutritional benefits of both mother and baby.

This same line of belief states that it is wrong to give children eggs as they will grow up to become thieves.
There is the belief that unless you are the mother, father or a close relative, a new born cannot be seen until the seventh day. Also, until a baby crosses the 40th day, the mother doesn’t have to go out to prevent people with evil eyes from seeing the child and destroying him or her.

Some people also believe that you don’t breastfeed your child in public as witches, wizards or herbalists with magical powers will infect the child with sickness.

This in a way defeats the purpose of encouraging nursing mothers to breastfeed their children anywhere and at any time.
Furthermore, it is said that if you dream that you have fallen into a pit latrine or stepped onto faeces you will become rich.

It is also said to be taboo to urinate into burning fire as this will cause severe pain to the sexual organs of the person who does that. This in actual fact is to prevent children especially from playing with fire.

Have you ever heard that when you see a white person in your dream, you have seen a witch? It sounds funny as this myth does not state whether the person must be a Caucasian or light skinned.

Reacting to some of these beliefs, Dr Felix Odartey Wellington, an Associate Professor of Communication at the Cape Breton University, Canada, said most of them had been with us since time immemorial.

Despite the impact of westernisation and modernity, these cultural beliefs still make sense to people who believe in them and can actually attest to some of its benefits.

The next time you are in an uncertain and inexplicable situation, you might just find your superstitions coming in handy.

The writer's email: This email address is being protected from spambots. You need JavaScript enabled to view it.