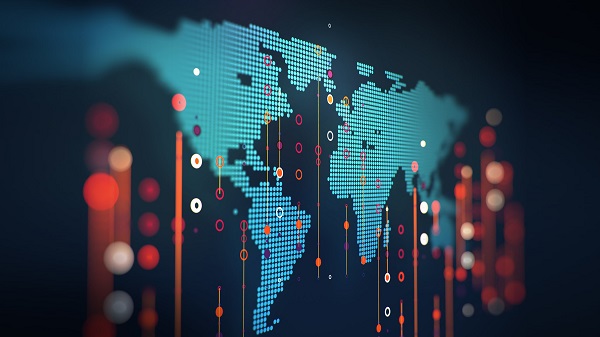 The London-based Economic Intelligence Unit (EIU) has released its report on Ghana’s economy and its projections on the 2024 parliamentary and presidential elections.

In its five-year assessment of the Ghanaian economy, the EIU stated that the government of the New Patriotic Party (NPP) “will seek to limit the fallout from the coronavirus pandemic and make attempts to soften the blow of the pandemic”.

In doing so, the EIU report stated that the government would “prioritise strengthening the agro-processing and food security via promotion of import substitution and supporting diversified export growth and foreign direct investment”.

In the 2024 parliamentary and presidential elections, the EIU report released on April 13, 2022 predicted a win for the NDC in both.
For Parliament, it stated that the NDC would receive a small majority in the House of Representatives.

On the presidential election, the report premised the NDC’s victory on the condition that the party replaced its popular and two-time presidential candidate, John Mahama, with another one.

Explaining why it expected the NPP to lose the 2024 parliamentary and presidential elections, the EIU report stated: “Our baseline forecast is that ongoing public dissatisfaction with the slow pace of improvement in governance – such as infrastructure development, job creation and easing of corruption – will trigger anti-incumbency factors and push the electorate to seek a change.”
“The NDC, therefore, stands a reasonable chance of winning the 2024 election.”

Besides economic factors that could cause the NPP to lose the parliamentary and presidential elections in 2024, the EIU report cited the eight-year cycle of change of the party ruling.
The NPP took over from the NDC in 2000 after the exit of Flt Lt. Jerry John Rawlings who ruled the country for more than 19 years – as a military ruler and as a civilian President.

In January 2009, the NDC took over the reins and governed for eight years before handing over to the NPP in January 2017.
NPP’s eight-year rule ends in 2024 and the NDC is likely to assume power in January 2025.
That prospect will come about – if the eight-year cycle or myth is not broken.
Will it be broken as the NPP expects?

President Akufo-Addo has confidently predicted that he would hand over to a victorious NPP candidate in January 2025. 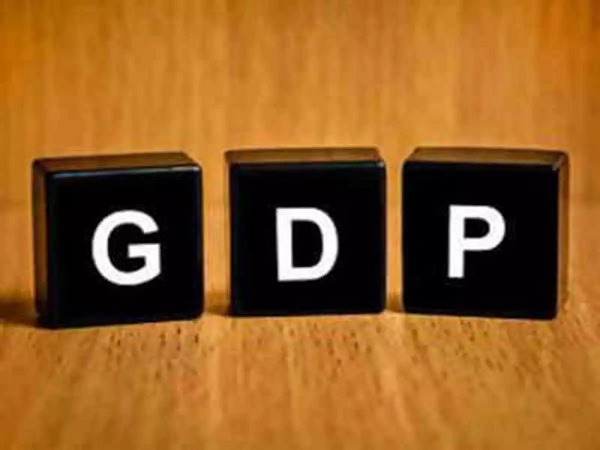 How can that happen?
Economic conditions in Ghana presently, about two and half years to December 2024, are not favourable.

Economic growth has improved after the debilitating effects of the coronavirus pandemic that reduced 2020 Gross Domestic Product (GDP) to 0.4 per cent.

Ghana’s huge debt burden and the country’s inability to access the European market for loans, in addition to global factors such as crude oil high prices, the COVID-19 and the Russia-Ukraine war – have combined to worsen the chances of the Ghanaian economy recovering very well before the 2024 election.

If the expected happens, that the global energy crisis subside in time and the Russia-Ukraine war ends and prices come down, a favourable climate will be created for the Ghanaian cedi to become stable; that, coupled with the continued economic growth, could give the NPP an opportunity to break the eight-year cycle.

Besides, the former President John Mahama’s factor is an important peg on which the EIU hanged its victory projection for the NDC.
Why has the EIU report recommended a change of presidential candidate for the NDC?

Although the EIU report did not give any reason for its recommendation, two factors appear to have supported its position.
First, Mr Mahama had contested two times and failed to win.

As an incumbent President, Mr Mahama lost the 2016 polls to Nana Akufo-Addo with a wide margin of votes.
He lost again with a small margin to President Akufo-Addo in 2020.

It would not be fair to Mr Mahama to decide that he would not win in 2024 because he lost the previous two presidential polls.
There are precedents of two Ghanaian presidential candidates who contested three times before success came to them.

However, there is the Airbus bribery scandal that hangs over the head of the former President like the Sword of Damocles.
Is that one of the reasons why the EIU report requested the NDC to replace him as their candidate for 2024?
The EIU did not mention that in its report. However, it was implied.

In January 2020, the United Kingdom Serious Fraud Office (SFO) secured a London high court ruling that found Airbus SE, a European aircraft manufacturing firm, guilty and fined three billion pounds for giving out bribes to government officials in a number of countries, including the UK, France, the United States and Ghana, to acquire lucrative purchase contracts.

Mr John Mahama was mentioned in the Airbus bribery case, as being the Government Official Number One of Ghana who allegedly participated in the bribe-giving and -receiving scenarios.

Mr Mahama was alleged to have collaborated, in the exercise, with his blood brother, Samuel Mahama.

During the last term of 2020, Mr Martin Amidu, then Special Prosecutor and Head of the Office of the Special Prosecutor, announced that he had identified Mr John Mahama as the Government Official Number One and his blood brother, Samuel Mahama, as the Intermediary Number Five in the Airbus bribery case.

Mr Amidu did not complete his investigations prior to prosecution in court before he resigned in November 2020.
As Special Prosecutor, Mr Amidu had earlier granted the former President a temporary waiver from prosecution because he was then a presidential candidate.

Mr Kissi Adjebeng was in 2021 nominated and vetted. He assumed office in August 2021.
The new special prosecutor is yet to make mention of the high-profile corruption case in his charge.

The development has raised many questions which include the following:
• When will the new special prosecutor tell Ghanaians and the world about the state of affairs of the Airbus bribery case?
• Is former President Mahama qualified to run as presidential candidate in 2024 because of the Airbus bribery case?
• What happens to his presidential ambition if the special prosecutor charges him on the basis of the UK SFO court case?

It appears the EIU, on reasonable grounds, expects the NDC to reconsider the candidacy of Mr Mahama because it has been alleged that he received bribes while in office and the adverse findings have not been set aside in court.
Email: This email address is being protected from spambots. You need JavaScript enabled to view it.