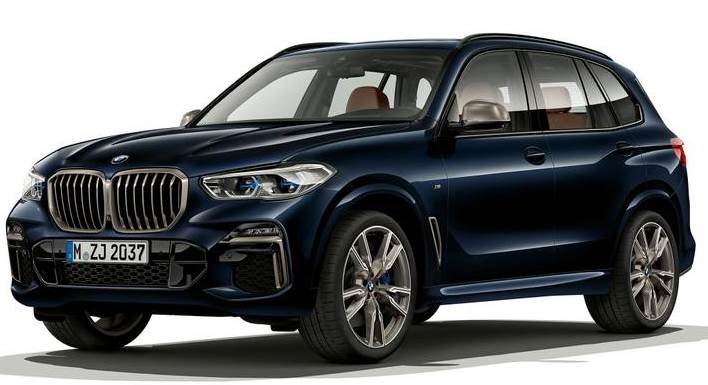 Uncle Yoofi, our dad’s younger brother, came home one Saturday evening to have a chat with us and he told us his story of how he became successful in life.

We had finished doing our homework so we had ample time to listen to him. Uncle Yoofi had a beautiful car which attracted everyone.

He also lived in a magnificent house. All that was part of a reward for being a hardworking banker. We all looked up to him and that was why when he decided to tell us the secret of his success, we were all eager to hear from him.

He told us that while at the university studying banking, at one of the lectures the lecturer asked the class to write down how they wished to see themselves in the future. Uncle Yoofi said after painstaking thoughts, he picked his notebook and put down something.

‘What did you write, uncle?,’ his nieces and nephews were curious. Uncle Yoofi said, ‘I wrote that I wanted to drive the latest brands of BMW cars and live in a mansion. ‘Ei, you really have big dreams, you have a long way to go then,” remarked the lecturer after seeing what he had written.

Uncle Yoofi explained to us that the lecturers comments gingered him to work hard towards the realisation of his dreams. He studied hard and his efforts really paid off. He was one of the graduates who obtained first class.  Unfortunately, after his university education  it was difficult for him to secure a job at the bank.

After  writing a number of applications to various banks and organisations he was still not successful getting a job.

Finally, he had to work as a waiter in a prestigious restaurant. After taking the job, his mates at the university teased him. ‘Ei, that’s the BMW owner, he is now a waiter,’  they said sarcastically.

Despite the fact that he was working as a waiter, Uncle Yoofi said he attached so much seriousness to  his work. He reported to work early and  was also patient with customers even when they were rude towards him. He was always called upon to handle difficult customers.

One day, while preparing to leave  when  his shift ended, a customer came over and he was rude to everybody. The waiters on duty tried to avoid him. Uncle Yoofi said when he came out from the changing room and heard of the commotion at the kitchen, he offered to  attend to the customer.

Truly, when he attended to the customer, he proved to be difficult but he was so patient with him. In the end, he won the customer over and he even gave him a good tip as reward for the good services he rendered.

Not long after this incident, there was an advertisement in the dailies in which a bank was employing people. Uncle Yoofi said he applied for the job and  fortunately, he was  shortlisted for an interview.

On the day of the interview, he entered the room only to find the difficult customer chairing the panel. Immediately, the man saw him, he screamed, ‘my friend, what are you doing here?’  Uncle Yoofi said after he had responded, the man  asked all the questions during the interview.

Two days later he received  a letter indicating that he had been offered the job. Uncle Yoofi told them he knew very well that he got the job because of the patience and humility he exhibited towards the difficult customer  at the restaurant. This, he explained, meant that he could work well with bank customers.

Indeed, according to Uncle Yoofi, he worked so hard at the bank that within a few years of  his employment  he contributed immensely to increase the bank’s revenue. He was  meticulous  and very committed that in less than two years with the bank  the management bought him a car of his choice and in the subsequent years bought him the latest BMW he had dreamt of.

Not only that, the bank gave him the beautiful house he now resides in to be paid in installment. And so, that is how he became successful. It is his humility, patience and honesty that has brought him this far. These attributes helped him to marry a good wife .

Uncle Yoofi urged his nephews and nieces not to get tired of living by those qualities, adding that it would take them far if they are humble, patient and honest in everything they pursued in life.