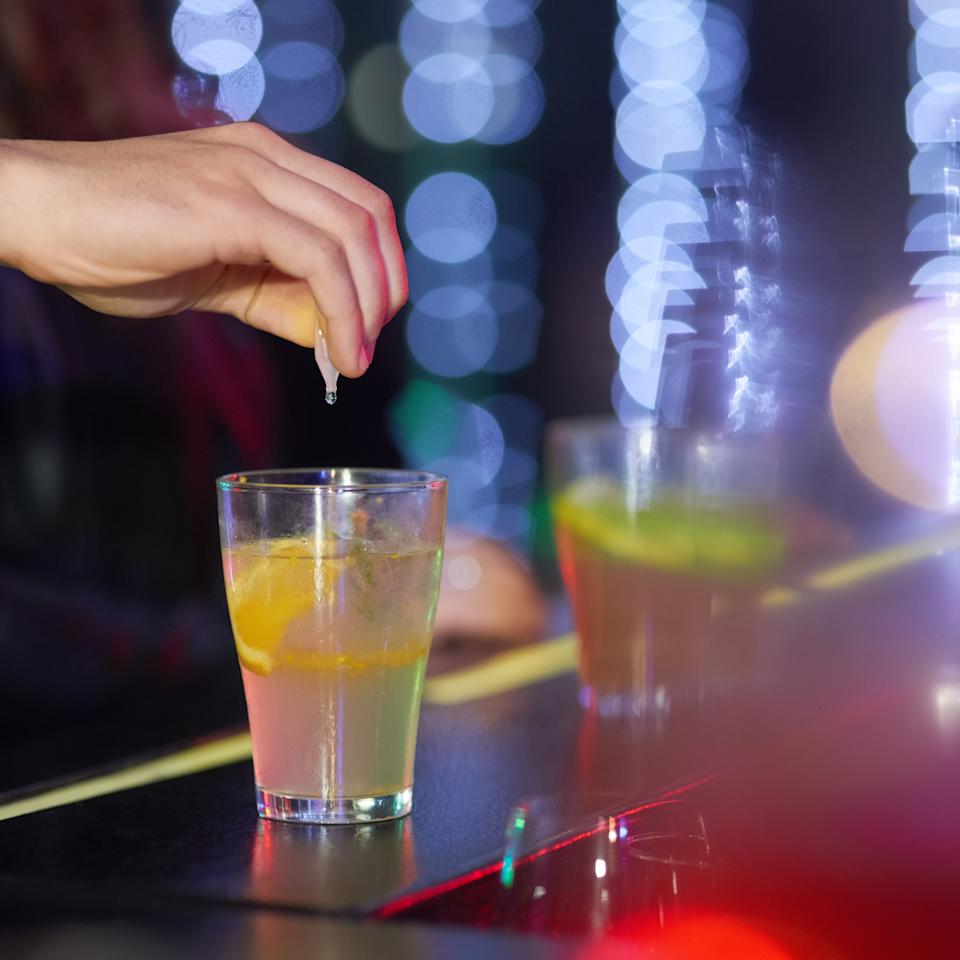 A 17-year-old girl, Akua, was studying towards her upcoming examination at school one hot Saturday afternoon.

It was a promotional examination which appears to be a difficult one so she was studying really hard towards it. Aside from the notes her teachers had given her, Akua was reading her textbooks on the related subjects.

She had just finished studying that late Saturday afternoon when she had a call from her friend, Franklyn. He had been Akua’s childhood friend. The two spent time together playing, studying and doing a whole lot of stuff.

They were both senior high school students. Unfortunately of late, Akua has been hesitant in spending too much time with him because he has started to behave in ways that suggested that he liked her and secondly, she had come to realise that Franklyn preferred to spend more time partying than studying.

When Franklyn called Akua that late afternoon, after exchanging pleasantries with her, he invited her to one of those parties.

“Akua, I want you to come over to Sakumono Beach Resort now. The parents of Amuzu, our friend, are throwing a birthday party for him and everybody is here so I called to check if you could come over.”

She was hesitant in giving an answer but Franklyn prodded her to come because she had been studying all day and needed a little break. It sounded logical and so Akua quickly went to seek permission from her mother to attend the party but her mother did not grant her the request.

Akua did not take kindly to this so she waited till her mother had gone out to visit a friend and quickly changed her dress, ordered for Uber and left for the venue of the party.

It took her about 30 minutes to arrive at her destination and Franklyn was already at the entrance to welcome and escort her to the party grounds. Indeed, the party turned out to be fun - they danced, ate and drunk.

While drinking a bottle of coca cola with Franklyn and Amuzu at one of the tables, Akua excused herself to visit the washroom. Her bottle was half empty and she left it there asking the two boys to take care of it for her.

Franklyn and Amuzu had an ulterior motive. Immediately Akua stood up, they laced her half bottle coca cola with a substance, so when she came back and took her drink, she started feeling uneasy. By that time, most of the adults had left the party grounds with their wards.

When Akua complained to Franklyn and Amuzu about the uneasy feeling, they told her to go to the washroom and wash her face and she will be fine. She did as they had advised her but immediately she entered the washroom, the two boys entered as well. Before she could say jack, the two pushed her onto the floor and wanted to take advantage of her.

Luckily for her, a parent who had come to pick her daughter up from the party suspected the two right from when they laced Akua’s drink with a substance. The man followed the two when he saw that they were following Akua to the washroom. As a result, he was able to rescue Akua from the intended rape by the two boys.

Akua was taken home where her parents too were anxiously looking for her.

She told her parents all that happened. Her mother realised that she had been traumatised by the incident so she sent her to a clinical psychologist to counsel her. Akua learnt a lesson from this and she stopped going anywhere without the approval from her parents.